Dover From The Air

Filmed in the early 1930s by Robert Ramsay, an aristocrat who lived in Bekesbourne at Howletts Mansion. He had been a keen amateur filmmaker since the late 1920s. There were around 200 films in his collection, mostly of family and of Bekesbourne aerodrome where he learnt to fly at the age of 76! 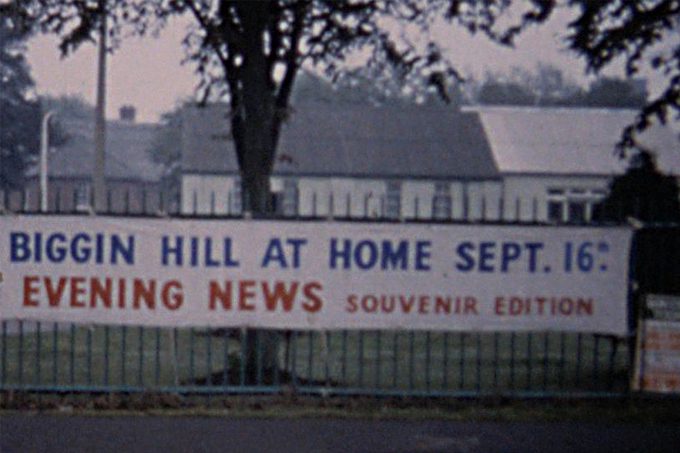 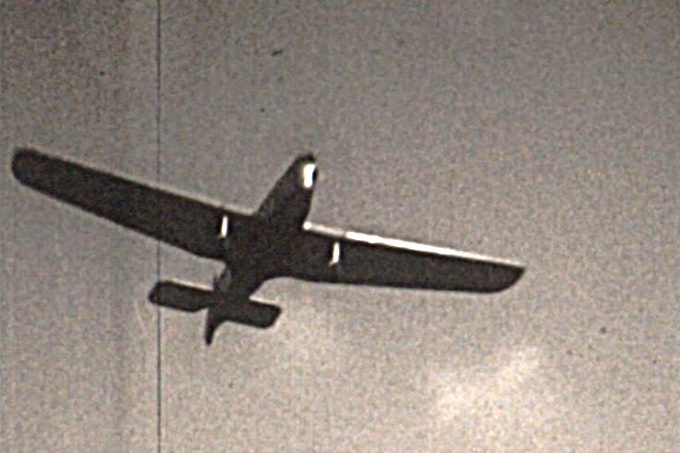