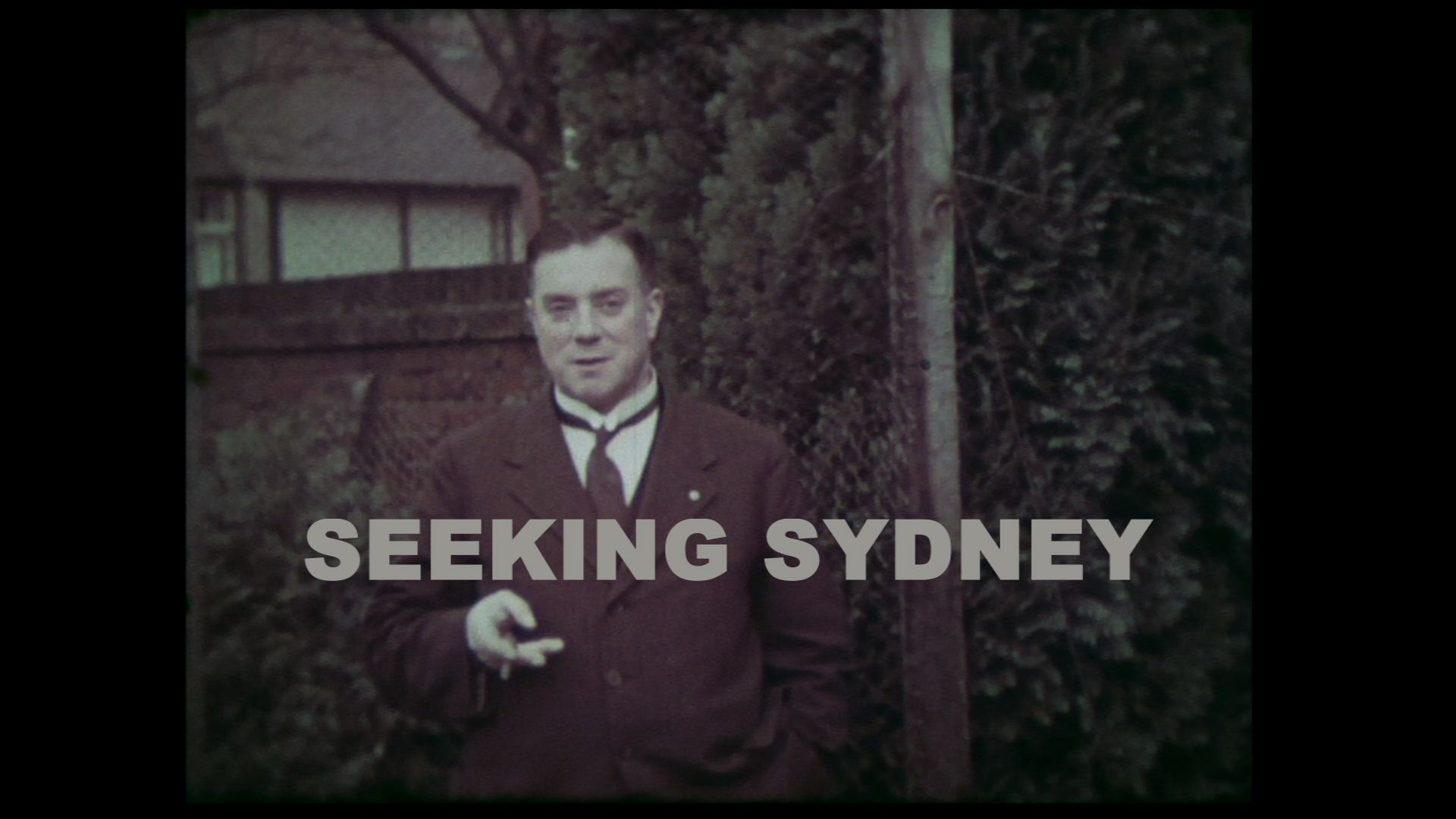 The documentary Seeking Sydney, explores the work and life of Sydney Bligh. Bligh specialised in making newsreels of Canterbury during the 1930s, many of which were filmed in colour.

Seeking Sydney also provides insight into Count Zborowski’s long lost private railway. The Count was a multimillionaire who built his own racing cars and was the inspiration for Ian Flemings’ Chitty Chitty Bang Bang. The Count was also known for building a mile-long 15” gauge railway around his estate. This has long fascinated railway enthusiasts as no visual record was thought to exist. Seeking Sydney reveals the route of the long-lost track. and features the Count on the railway in 1924 where he recreates favourite scenes from Hollywood films of the era.Seeking Sydney provides an insight into the scope, ambition and technical level of an early amateur filmmaker. Here is the link for the film: