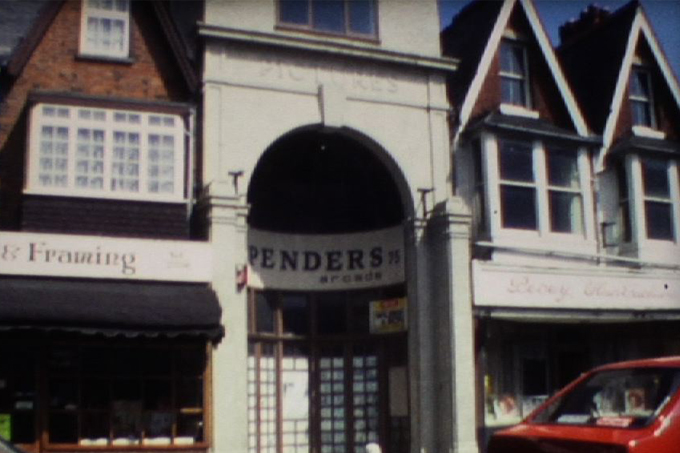 This had been the site of the Red Lantern Cinema in Herne Bay until its closure in 1937 and was filmed by Alan Stingemore in the late 1980s. Alan was a keen amateur filmmaker who had a particular interest in railways and cinemas. He travelled the country filming Art Deco cinemas to record them for posterity.