An inspection of police in Roper Road by the Mayor, Catherine Williamson. It was filmed by Sydney Bligh who was a keen amateur filmmaker, who produced a 90 minute newsreel each year between 1934 and 1939. Sydney was an electrical engineer from Canterbury. This sequence was not actually part of his newsreels and was probably filmed in late 1939 or 1940. 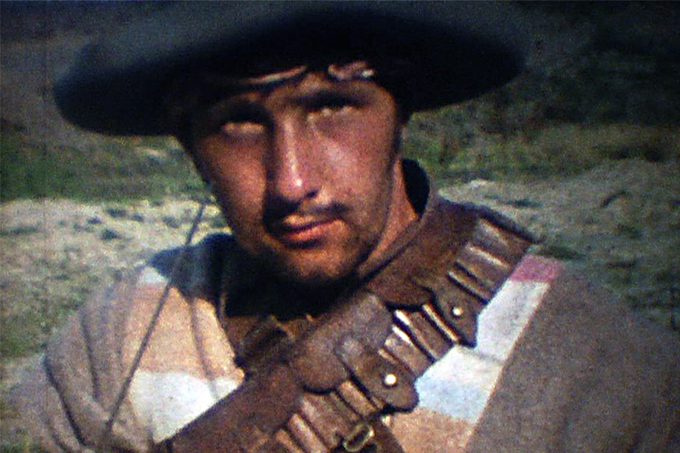 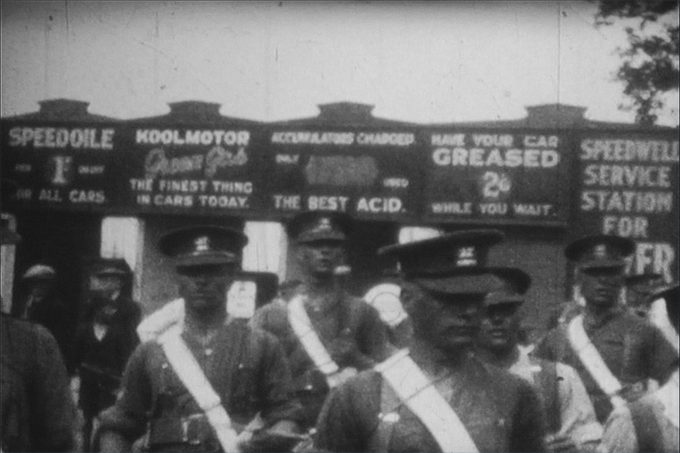