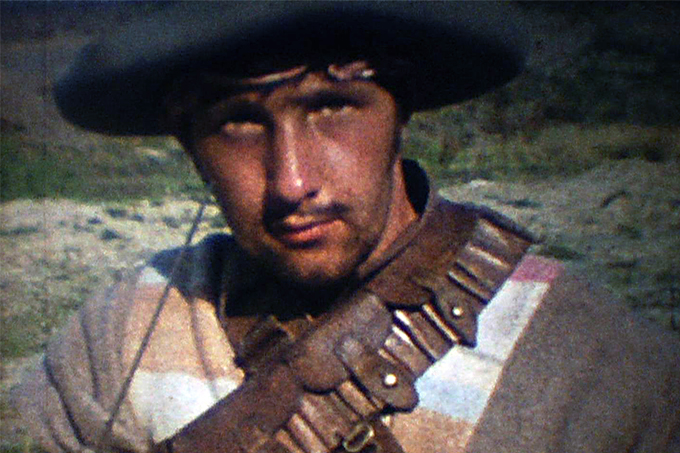 This is the trailer for the latest documentary by Tim Jones which is currently being entered into film festivals.
This documentary focuses upon the five amateur films produced between 1957 and 1962 by Peter Watkins and Playcraft, a Canterbury-based amateur drama group. These amateur films proved to be vital in the development of Peter’s directorial approach, use of historical reconstruction and newsreel style, which would later feature in his Academy Award winning film, The War Game. The documentary provides a unique insight into the making of Peter’s amateur films and his early development as a filmmaker.