Film of a football match taken by Edward Hicks-Diamond in 1962. He had been a keen stills photographer before taking up amateur filmmaking. His home movies were mainly of family, taken particularly during the summer when they all stayed at his mother’s house in Herne Bay. Edward worked at Timothy Whites and Taylors as a head of a team of travelling stocktakers. He lived in Sidcup 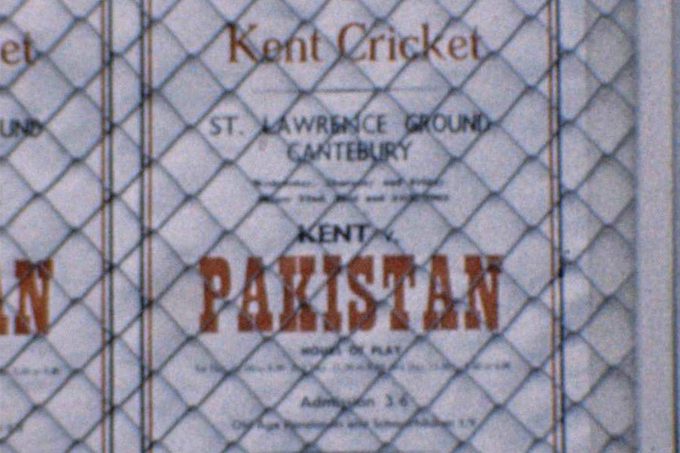 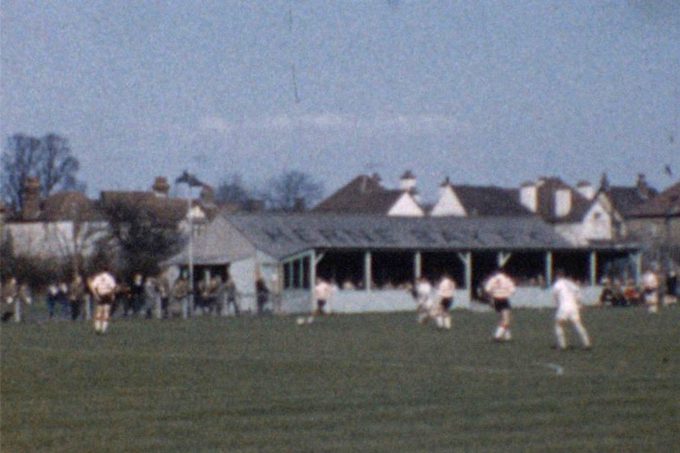