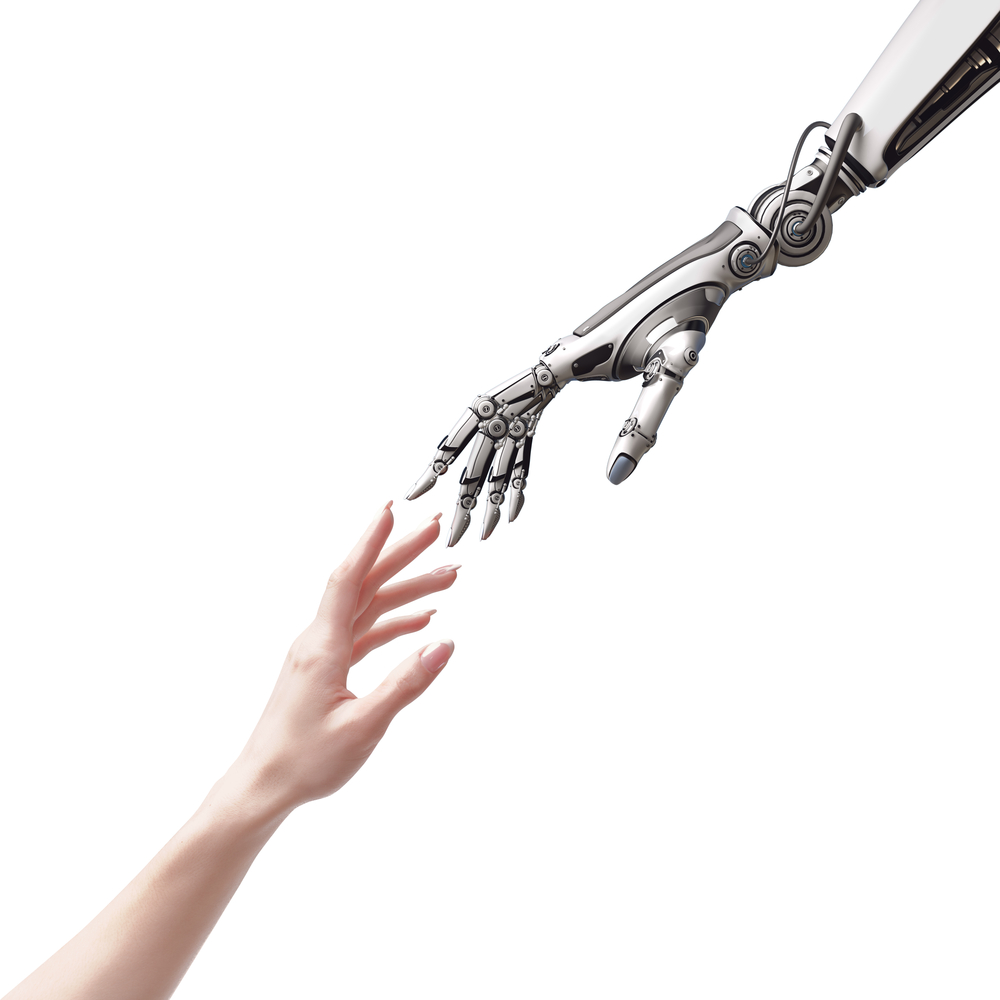 A computer told me that joke on Saturday. I’m still trying to work out whether it’s funny. The computer didn’t think it’s funny, of course.

The Loebner Prize dates from 1991, when Hugh Loebner put up some of his own money to incentivise natural language programming. To win the prize, a program must successfully pretend to be a human. It’s been hosted at various universities around the UK over the years. As of 2014, the Society for the Study of Artificial Intelligence and Simulation of Behaviour (AISB) will take over its administration, holding it in perpetuity at Bletchley Park. There, as we all know, Sherlock Holmes—sorry, Alan Turing—helped develop the mathematics and technology to break Axis encrypted transmissions.

Four programs made it through the qualifying heats: Rose, Izar, Mitsuku, and Uberbot. As one of four judges, it was my job to interact with them via a text interface and suss out their humanity. Each judge had two conversations on the go at once: one in the left pane of the window, one in the right. One of them, randomly, would be a computer. There were no rules guiding our conversations. We could discuss anything, from the occasional Tim Vine gag to polar geography. Would we be fooled?

By convincing three of the four judges that it was human, a program (or rather its human creator, ironically) receives a silver medal and $25,000. In the event that doesn’t happen (and it hasn’t to date) prizes are awarded in accordance with how humanlike the judges found the programs to be ($4000, $1500, $1000, $500).

The process involved chatting for two hours (four lots of twenty-five minutes, after each of which we were rotated around different computers). My fellow judges were two computer scientists, Ghita Kouadri-Mostefaoui and Paul Sant, and James May, the Top Gear presenter and broadcaster. James was filming a segment for a new series in which he checks on how close robots are to taking over the world. James had his own camera crew, which, together with the Sky News team and the audience for the prize, not to mention the people around the world watching our interactions over the Internet, made it difficult to deliver Tim Vines gags with any alacrity.

Never mind conversation being hard for me. Why is it so hard for computers? The short answer is that conversation is the tip of the human cognition iceberg, itself an enormously deep and complex edifice sculpted over millions of years. Conversation is first about empathy, creativity, memory, and a dozen other faculties before it is about language–and language is hard enough. The programs competing in the Loebner Prize are essentially simulations of the iceberg tip, and until they dig a little deeper into that, you aren’t likely to find yourself having an awkward conversation with your house computer about why you’ve been locked out.

A big thanks to Ed Keedwell at the University of Exeter, the team at Bletchley for organising the day, the human confederates for being so very human (Yasmin, Paul, Daniel and Ariadne), and Nir Oren from the University of Aberdeen for putting my name forward.

In the end, the deserving winner was Rose, though all the programs (by which I mean their programmers) should be congratulated for making it through the heats, which are fairly tough.

I don’t know what Mr May will conclude in his televisual programme about the imminent robo-apocalypse, but I’ll end with a short video of a football-playing robot that was entertaining the crowd in the foyer.

The robot didn’t laugh at the end of this clip–but, then again, neither would I if this happened to me, and I’m human.