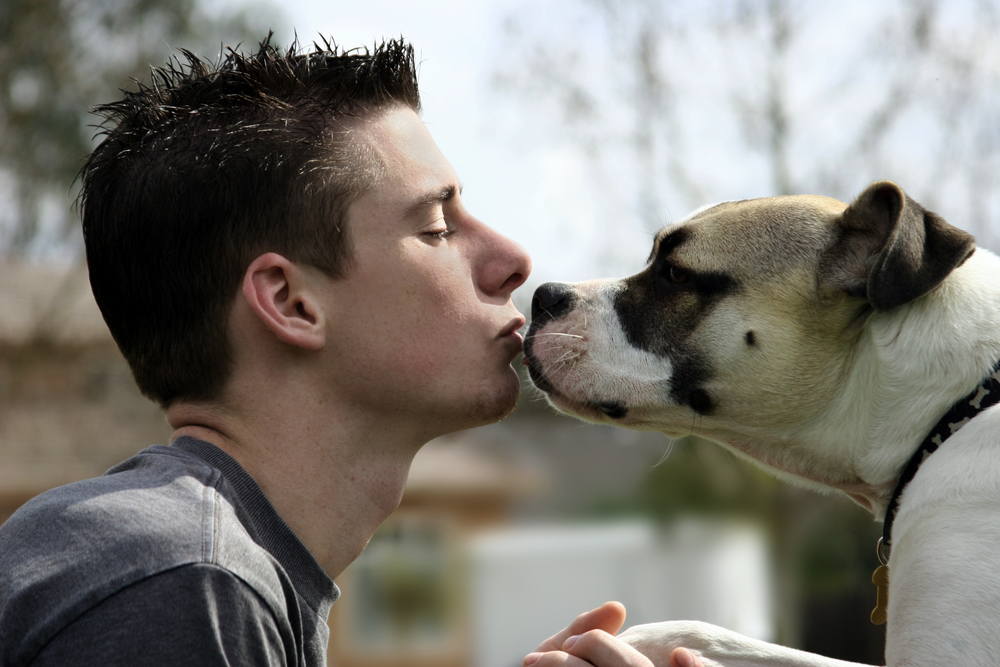 Talking to young people about the media’s portrayal of “teenagers”

Newspapers and media coverage can demonise some groups and present them as bad or vicious. One such group is teenagers, who are often depicted as the sole reason for vandalism, petty crime and even the London Riots in the summer of 2011.

A quick look at media coverage of young people identifies a web of negative terms like “rioters” (The Sun), “yobs” and “thugs” (both Daily Express).

One article describes British youths “[as] the most unpleasant and potentially violent young people in the world, [with] the British … now in great fear of their own arrogant, knife-wielding children” (Daily Mail, article accessed 9 June, 2014). The article blames a “sense of entitlement” and quotes a retired prison doctor and psychiatrist, Anthony Daniels, who wrote in the New York Daily News that “Of course it is true that not all young Britons are unattractive in appearance and conduct, only a far higher proportion of them than of the young of any other nation.”

The negative portrayal of young people by British media is so pervasive that research cited in The Independent claims that “the best chance a teenager had of receiving sympathetic coverage was if they died”.

As part of the Universities Week event that my colleague Nicola Abbotts wrote about in an earlier post, we asked young people what they thought about their negative portrayal in the media. Their responses showed how uncomfortable they were with the negativity that they experienced from both the media and, sometimes, people on the street. Here are some of their thoughts:

They suggested that the negative portrayals of teenagers and other groups was often due to journalists trying to write a better story.

“I think the media exaggerates subjects to create a better story so they might also target certain ethnic groups such as teenagers, unemployed, foreigners.”

They also emphasised that the positive contributions of young people should be acknowledged, in clear contrast to the media’s description of young people as having a sense of entitlement.

“Most children aren’t as bad as we’re portrayed in the media. We don’t get enough respect and praise for good things we do. Most of us work really hard to help other people as well as ourselves.”

Young people also identified with other groups who receive a lot of negative coverage, and some highlighted the similarities in the description of teenagers and the so-called dangerous breeds of dogs:

“I hate how young people are portrayed as bad. Some of us are doing good in the world! Some of us work hard at school and don’t carry knives! We are like dogs, because of how dogs like [Staffordshire Bull Terriers] have been brought up they have a stereotype of being bad and violent.”

“If you think of us as dogs, the upbringing is really important. A trained Rottweiler is like a disciplined teen. On the outside they look dangerous but they are not.”

The above illustrates that young people feel that they are seen as being all the same, even though only a minority of young people behave in the way that is described in the media, and that there are factors that might influence the teenagers who behave badly, such as their environment.

Interestingly, young people mentioned that they felt that they were treated negatively by people they met in everyday life because of media coverage.

“The media are missing out the good parts of young adults and teenagers. Many people judge us by how we look and on first impressions.”

Many recounted experiences of people crossing the street to get out of their way, or looking at them disapprovingly in buses.

This impact is in line with research that suggests a role for media representations on how certain groups of people are viewed and acted towards. This is certainly the experience of the young people who took part in the CCCU Universities Week event.

From listening to the teenagers during this event, it is clear that we need to be aware of the media’s portrayal of stereotypes and that teenagers, and other groups, are not all ‘yobs, horrible thugs’.

It is important to listen to those people who are marginalised or demonised in our society and to not get swayed by catchy media headlines. It is our responsibility as thinking human beings to reflect on and critique our own and others’ judgments on members of these groups (be it teenagers or ‘dangerous’ dogs), and give a voice to marginalised people.