Last week, a brave band of ninety-two first year psychology undergrads faced wind and sunshine to observe primate behaviour at Howlett’s Animal Park. All this in the name of science! As part of the first year module of ‘Practicals in Psychology’ the students collected observational data in small groups. They recorded positive and negative social interactions in a variety of primates at the park. Previous research has shown that there is no simple relationship between group size, available space and social behaviours (de Waal, 1989; Hosey, 2005).

Although the rather fresh temperatures kept many animals in their warm indoor cages, there was still plenty of action to record, including the intimidating dominance behaviours of a huge silverback gorilla. These were not only directed against its own species but also against visitors, especially some of our male students! Talk about scary… All in all, the students carried out 135 ten-minute observations, resulting in almost 23 hours worth of data.

The data from all observers have now been collated and our first years will use this set to conduct their first ever data analysis. This will then form part of their very first practical report. Some students do find this prospect rather scarier than the silverback… 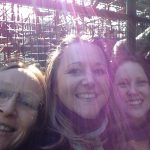 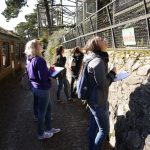 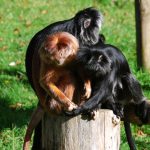 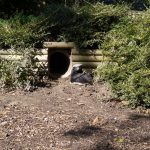 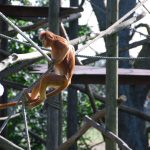 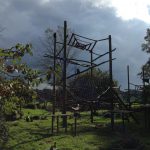 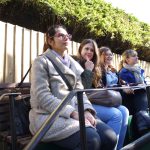 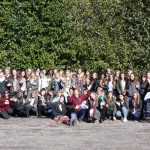