Are people conscious of Scopaesthesia? Do the number of starers and the introduction of Acoustathesia effect hit rates? – A pilot investigation

Are people conscious of Scopaesthesia? Do the number of starers and the introduction of Acoustathesia effect hit rates? – A pilot investigation 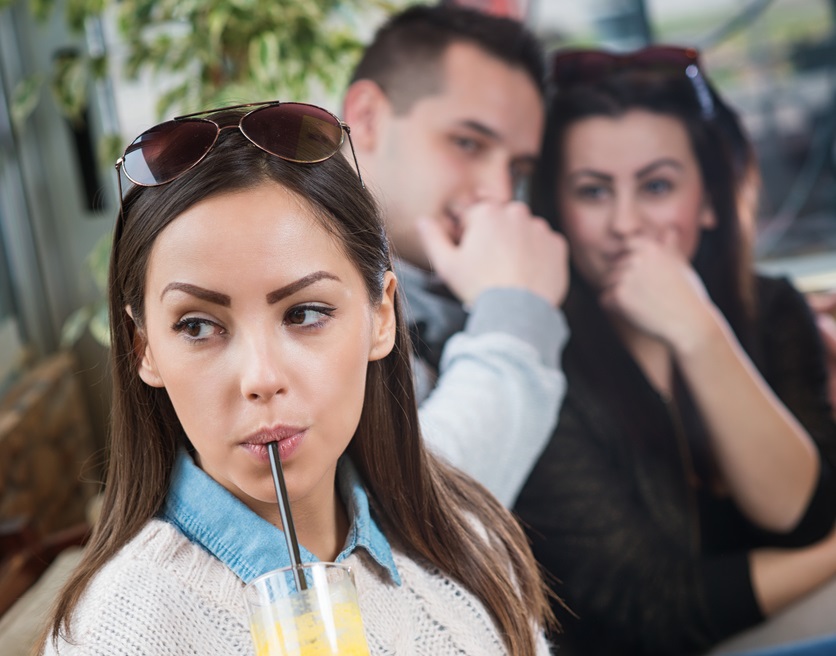 Hello, my name is Rebecca O’Connell and I am a third year combined honours psychology student and this is my final research project and submission to the Parapsychology Convention 2018.

Scopaesthesia, derived from the Greek words for thinking and knowing. In this paper, the phenomenon of Acoustathesia, the idea that individuals are able to sense when they are being spoken about has been introduced, with the hope that this may increase the hit rates produced by participants. Many people within their day to day lives comment on the fact that they feel as though people’s eyes are on them, but this may actually be a sense which individuals possess. In the 1890’s Titchener, a famous psychologist received comments from his students that they could feel people’s eyes on them, he took this to an experimental method and reported positive results, but without a method attached. The first psychologist to report a method along with his findings was Coover in 2013, of simply having a starer sit behind a subject. The influence behind the idea of including the phenomenon of Acoustathesia has been developed from research produced by Friday and Luke (2017), in this research the idea of being able to sense when someone is staring at you has been linked with the idea that it is possible to feel when you are being spoken about. The ability to feel when someone is staring at you and to feel when you are being spoken about has been said to be evolutionarily advantageous, which would suggest that in the past survival may have been dependant on these abilities (Friday & Luke, 2017).

This study is a new idea in the way that the concepts of Acoustathesia and Scopaesthesia have not been researched in conjunction with the notion of multiple starers but the idea of Scopaesthesia is being looked into again the in the hoped that the positive significant results that had been found in the past would be produced. Within the study there were 2 conditions, a group stare, 3 starers and 1 subject, and another condition of 1 starer and 1 subject. The paranormal belief levels of each subject was measured along with their mood and confidence of their input into the study after the trials were complete.

The hypothesis behind this study was that when an individual is being spoken about and stared at with multiple starers that they would be able to sense this more strongly, than if they were only being stared at. It has also been hypothesised that individuals with higher levels of Paranormal Belief will produce higher and more accurate hit rates. The mood and confidence levels of the participants were measured at the end of the study and have been correlated with the hit rates scored by the participants.

The results of this study have been shown to be contrary to the hypothesis, although some interesting aspects have been highlighted. The paranormal belief and multiple starers did not have a significant correlation with the hit rates produced although the higher the mood and the higher the confidence levels of the participants the higher their hit rates. This opens up further areas of future research into the moods and confidence levels of the participants and also allows for future researchers to look into higher numbers of starers within the group stare condition.

This research has been accepted to be presented at the 61st Annual Convention of Parapsychological Association 2018, in Petaluma, California.