Animal rescues in the spotlight.

Animal rescues in the spotlight. 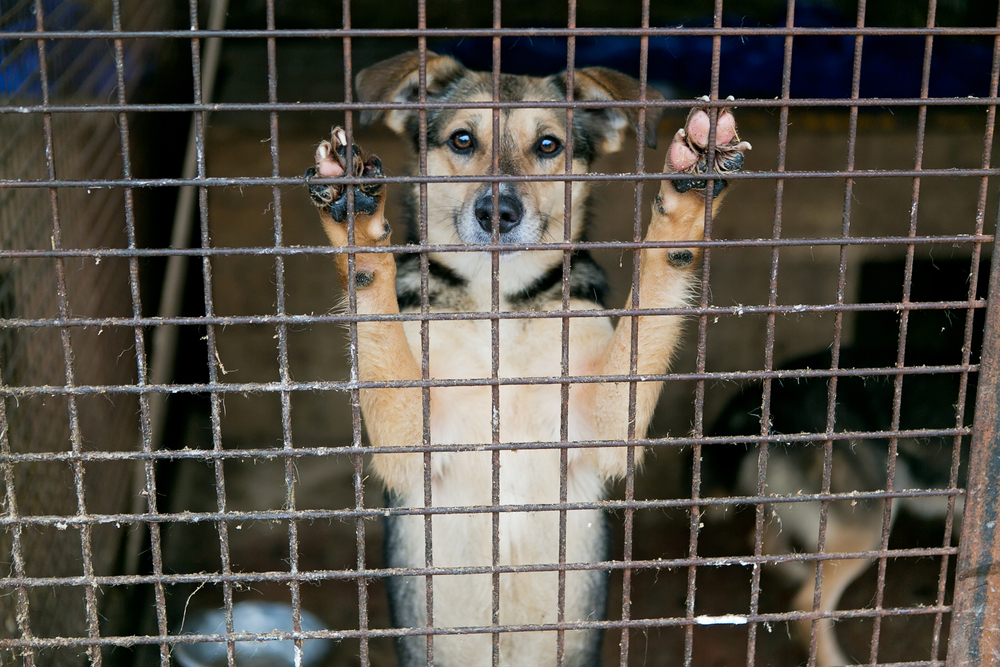 Dr. Anke Franz, Senior Lecturer at CCCU discusses the regulations, or lack thereof, effecting the wellbeing of animals under the care of animal rescues and sanctuaries.

Before Christmas, BBC’s week in week out programme aired an investigation into an animal rescue in Wales, raising issues around standards and license requirements for animal rescues. “Sanctuaries […] aren’t regulated. Boarding kennels […] need a license because they are governed by the animal welfare act, so too are breeders and come to mention it circuses. As for sanctuaries, well the act doesn’t cover them, so they don’t need a license”. This isn’t a problem if they function well, and many local rescues do excellent work. However, if they don’t, there are limited powers to close them down or prosecute.

So how can we know that the local rescue that we donate money to or where we got our dog/cat/rabbit from, is a good rescue?

A good place to start is the Code of Practice written by the Association of Dogs and Cats Homes (ADCH) to be adhered to by its members.

However, are all necessary standards covered in the ADCH Code of Practice? If not, what standards should rescues adhere to? And who will benefit from inclusion or exclusion of certain standards?

The basic standards were:

The gold standards were:

One topic we discussed at length was euthanasia. Our partner rescues felt transparency regarding destruction policies would be useful. It would allow everybody to know where problem dogs could go without the risk of euthanasia. However, some of our partner rescues had witnessed serious backlash from other rescues regarding decisions that they had been forced to take leading to a reluctance to engage openly with this issue. This was also raised by the ADCH guidance which falls short of requiring rescue organisations to be transparent about their euthanasia policies. Yet, greater openness about realities such as these are vital for arriving at workable standards and regulations.

Generally, there is a lot of overlap between the ADCH Code of Practice and the rescue standards that our partner rescues developed, however, there are some key differences.

Our partner rescues, usually smaller rescues, often run completely by volunteers and frequently relying on foster homes, focused on procedures targeted at increasing success in adoptions, such as conducting home visits for all potential dogs, with dogs often only being rehomed within small geographical areas. In the ADCH guidance home visits are seen as useful but not essential. For many larger dog rescue centres that, for example, take in stray dogs for the council, the reality of euthanising dogs for a variety of reasons is very tangible. This was highlighted by the Sun newspaper in January 2016, when it revealed the numerous dogs being euthanised by large animal rescue organisations such as Battersea, Blue Cross and the RSPCA https://www.thesun.co.uk/archives/news/74549/sun-investigation-we-expose-charities-killing-1000s-of-healthy-dogs-for-growling-too-much/. Rehoming dogs to people living further afield and even on occasion in a different country can equate to having to destroy one dog less, even though the chance of the adoption being successful is decreased.

In addition, the responsibility of a rescue to take back animals at any time when things don’t work out was non-negotiable for our partner rescues while the ADCH strongly encouraged this, but did not enforce it.

If regulations were to be introduced, it should certainly be done in a way that does not penalise good rescues, small or large, and that takes account of the diverse workings of different rescues. While larger, more structured rescues could help smaller rescues to put in place legal structures and auditing procedures, small rescues and sanctuaries can often offer a lifeline to animals that larger rescues might not be able to work with due to problem behaviour, including aggression. They also often have well-functioning informal networks helping them find expert rescue and sanctuary places for difficult or specialised animals needing a second chance.

There are plenty of excellent rescues of all shapes and sizes, including many small local ones, and it is important that they are able to continue their work, especially in an environment where the sheer number of animals requiring rescue places means that rescues have to refuse many more animals than they can help.