The Mystery of Precognition.

The Mystery of Precognition. 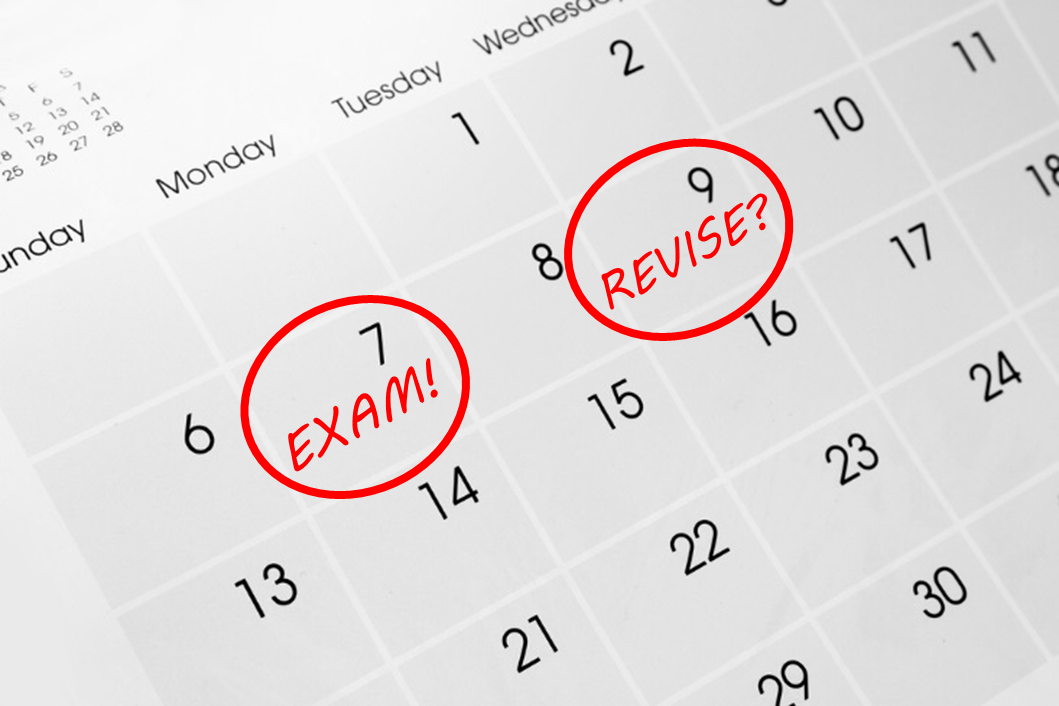 When learning new material, we all know that rehearsing or practising with the material can generally help if we have to recall it at a later date. This is reasonably straightforward and research tells us that such rehearsal can help strengthen the memory trace. No surprise there.

However, what do you think would happen if you were asked to rehearse the material after you had to recall it? Unsurprisingly, most people would say that rehearsing something after it had been recalled wouldn’t be any help. What is surprising however, is that they might be wrong.

I have now completed four experiments testing the idea that practise in the future can influence performance in the present. Of these experiments, two showed statistically significant effects, where practise in the future led to better recall in the present. Now this may sound odd, and, in fact, if it doesn’t, it probably means you haven’t understood what’s happening, because it is odd. But what does it mean? How can practising something in the future influence performance now? That would be similar to revising after an exam and the revision helping your exam performance!

The short answer is I that don’t know. Some researchers group this type of finding under the more general heading of precognition, which refers to the notion that you can obtain information about future events. However, others think this could simply be a statistical anomaly, or a blip in the data.

What do I think? Well, I think a good scientist remains sceptical yet open minded. After all, the history of science is full of people telling us that something is impossible only for later research to show that such unusual ideas are compatible with newly developed theories or findings.

For now, it remains a mystery, and there is nothing a good scientist likes more than a mystery. . . . .

2 comments on “The Mystery of Precognition”