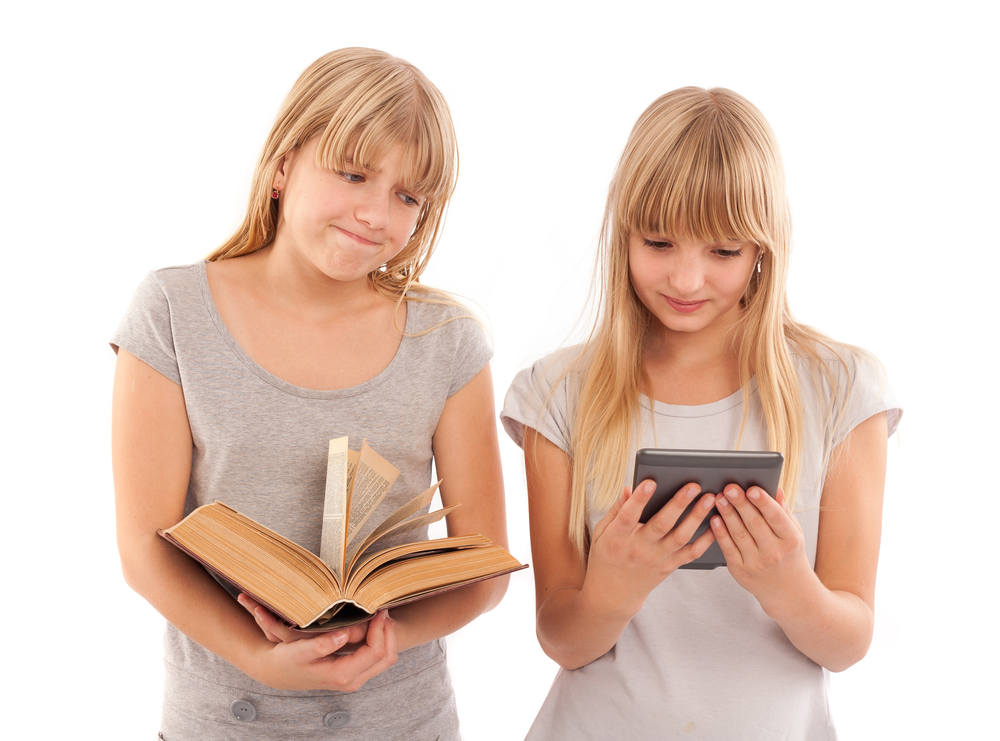 Lena Negal, recent CCCU BSc Psychology Graduate, used her final year project to look into the effectiveness of new technological advances over traditional paper based methods in supporting communication with young individuals with ASD. Here, Lena shares the results of her study. The participant is referred to here as ‘Felix’.

The final year BSc Psychology students at Canterbury Christ Church University have worked hard this year and showed that their research interests cover a wide spectrum of fields. One of these final year projects was my case study investigating the use of tablet technology to support communication within a low-functioning adolescent with autism.

As technology is advancing so are our means to communicate as a society. This does not exclude people with Autism spectrum disorder (ASD). ASD effects a rising number of people in the United Kingdom and internationally. Currently there are about 700,000 people in England diagnosed with ASD according to the National Autistic Society (2015). As a results of this rising number of children diagnosed with ASD; parents, teachers and governments are desperately looking to find helpful support systems to ensure that this growing population of people with ASD can develop and live to the best of their abilities. To achieve this, psychologists are looking at traditional methods already employed and attempting to give these methods a technological rebirth.

When diagnosing children with ASD the areas mainly assessed are behaviour, communication and social skills. Speech, which can be argued to be the basis of these three areas, is limited or non-functional in 50% of the ASD population (described as low-functioning) (Boesch, Wendt, Subramanian, & Hsu, 2013). To support communication, alternative and augmentative communication (AAC) systems are often utilised. AACs include sign language, modified or simplified versions of sign language, speech generating devices and communication systems based on pictures or other visuals. One of the most commonly used AAC systems is the Picture Exchange Communication System (PECS) (Frost, 2002).

Image 1:Photo of Felix’s PECS book (original name and photo of Felix are covered). The newest app created by the PECS team is called PECS® IV+. It was created to be a digital version of a full PECS book; however, the creators of the PECS underline that the PECS app is a next step in widening communication after a person has mastered the PECS book and is not intended to replace the PECS book (PECS IV+ App: Interview with Dr. Bondy & Frost ,2014).

Image 2. Photo of Felix’s PECS app (original name of Felix was covered) To examine the PECS creators’ prediction, I introduced fifteen-year-old Felix, who had previously used the PECS book as his AAC, to the PECS app. To ensure that communication outcomes were representative of Felix’s use of the PECS devices, the research was conducted with three communication partners in their natural environments. This case study used a 2×3 analysis, reviewing the relationship between the PECS device (PECS book & PECS app) and the communication partners (mother, therapist & teacher). The video observation of the six sessions was coded with INTERACT 14 and analysed on SPSS using a chi-square.

The results showed that the sessions with the PECS book made Felix use significantly more words while the PECS app increased Felix’s use of sounds (which he also uses to communicate). This might indicate that he tried to communicate more with the PECS app by using sounds for meanings he does not have words for. The three communication partners had significant differences in results and therefore the differences between communication partners should be included in future research to ensure real life relevance of outcomes of introducing a new AAC device.

Looking ahead future studies should increase training of communication partners and code their data to get a deeper understanding of the interaction differences. Felix’s family using the PECS app at home and the school’s interest in purchasing tablets to introduce the PECS app to several children with similar needs to Felix, shows that they have seen positive outcomes for Felix. The use of tablets as communication devices for people with ASD could have benefits such as increased vocabulary, increased employability and increased social skills. These outcomes should be reviewed on a bigger scale research and include longitudinal effects.