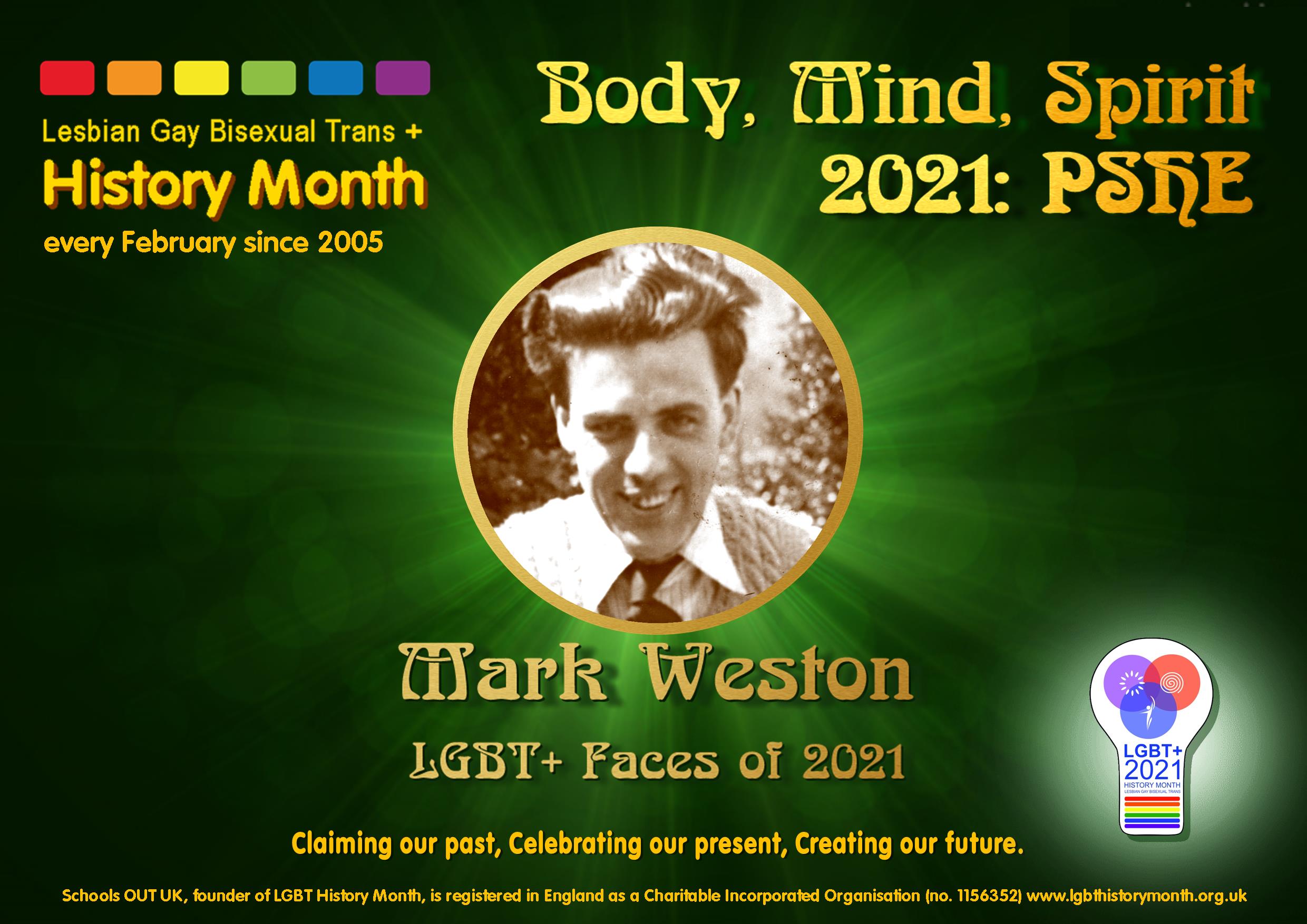 Mark Weston, national champion, participated in many UK field events, within female athletics of the 1920’s . One, of many, individuals in sport with intersex characteristics. Here’s his story and an exploration of intersex within athletics and the Olympics.

Mark Weston was born in England on the 30th March 1905. Mark was assigned the gender of female at birth, but it is unclear if this was based solely on physical attributes or by choice. So for the first 23 years of Mark’s life, he was brought up and lived as a female called Mary Louise Edith Weston.

Given the nickname ‘the Devonshire Wonder’, Mark soon became highly skilled in the British female athletics, specifically field events. He soon started to specialise in such events as javelin throwing, discus and shot put throughout the 1920’s.

The above information and statistics have been collected by Athletics Weekly, 1999-2007 and the National Union of Track Statisticians, 2020.

In 1926 Mark also participated in the 2nd Women’s World Games (at the time called The Women’s Olympics; which was disapproved by many) in Sweden. He represented Great Britain in the Shot put and came in 6th place with a distance of 18.78 metres.

What does intersex refer to?

The term intersex or intersexuality was decided upon as a replacement for the term hermaphrodite and started to appear towards the start of the 1900’s; taking shape in the UK in the 1940’s. An individual with intersex characteristics is usually not identified until birth, however, some individuals do not show signs until they hit puberty.

‘A baby can have genitalia with some male characteristics and some female characteristics. And even deeper than external appearance, some people are born with a mix of male and female biological features (such as a uterus and testicles) that can’t be seen on the outside’ (Healthline, 2019).

Mark made the decision in 1936 to fully identify as a male and began treatment and surgery that would help to establish this change in gender roles. Now, fully embracing the life of Mark, he retired from sports & competitions, and married his wife Alberta Bray. Mark lived a long, happy life until his death in 1978.

History of athletics and intersex part 1

Historical information concerning intersex individuals within sport is often entwined with trans-gendered individuals; The following focuses on the topic of this blog.

Intersex individuals in the athletic world

History of athletics and intersex part 2

Caster Semenya is a young, African athlete, prominently appearing in the Olympics and other championship races.

She was born with intersex characteristics, including high testosterone levels; however, was raised and continues to associate with being a female. In 2009 she had her first encounter with the IAAF (International Association of Athletics Federations).

she was disqualified from participating in female events, while an investigation was carried out, due her increased speed and manly appearance. She was eventually allowed back into female races, however her intersex characteristics were now known.

in 2015 the IAAF introduced a new rule for female competitors like Caster Semenya, who participated in certain track events, stating they could not compete ‘unless through medical intervention they lowered their natural testosterone to a level closer to what the IAAF calls the female range’ (Gregory,S. 2019). It was strongly believed that this rule change was brought in due specifically to the IAAF’s view on Caster Semenya. She followed this up with a legal case which unfortunately failed in 2018, altering the trajectory of Semenya’s sporting career.

Why not check out Librarysearch and see what you can find on Mark Weston, Intersex and sexuality in sporting events. Alternatively, why not have a look at my suggestions below;

The first question any new parent asks… “Is it a boy or a girl?” But what happens when doctors cannot answer that question? One baby in 2,000 is born with genitalia that is so ambiguous that no-one can tell if the child is male or female.

In this groundbreaking documentary, intersex individuals reveal the secrets of their unconventional lives – and how they have navigated their way through this strictly male/female world, when they fit somewhere in between. (Kanopy, 2019)

Sexuality in question: New negotiations of the meaning of being a woman in high performance sports, Donoso Perez, Belen. MOVIMENTO; MAR 30 2020, 26 (Select the web of science link for the English version)

(not accessible via librarysearch)

Healthline (2019) Healthline parenthood: Here’s what to know about having a baby who is intersex. Available at : https://www.healthline.com/health/baby/what-does-intersex-look-like  (Accessed: 1st February 2021).