In contrast to the previous fortnight, this week has been much quieter with regard to history lectures open to the public, except for Dr Martin Watts’ talk at St Peter’s Methodist Church on Thursday evening. This was organised by the Canterbury Festival as a marker that 2016 is an important anniversary for the Battle of the Somme. Martin focused to a large degree on the casualties suffered by, among other regiments, the Buffs and the West Kents, as well as drawing out the implications of the battle in terms of what was learnt by both those in high command and across society – a time of lost innocence regarding modern warfare. Others involved with the Centre have also been busy, and I thought I would report a few exciting items before offering a few snippets from the archives because I have missed being able to get on with my own research into the businesswomen of late medieval Canterbury.

First some advance notice: Dr Lesley Hardy will be giving a lecture to the Lyminge Historical Society on Tuesday 3 November at The Tayne Centre at 7.30pm. She will be speaking on “The Romans are Coming!”, so if you are interested do please go along to listen. Secondly, Dr Martin Watts will be going to visit the Sandwich Museum archives at the beginning of next week to examine the sources held there. These include a number of photographs showing features of Port Richborough such as the wharf area with railways, the important RoRo train ferry, and structures like the accommodation huts and workshops. Other primary sources he intends to consult are the sale posters produced for the sale of the port and its effects after the Great War, all of which should help Martin begin to piece together the port’s development, and he will also take advantage of books that have been produced to tell the port’s story. This is an opportune moment because the local archivist will be featuring the Port in a display next year to mark the centenary of 1916. 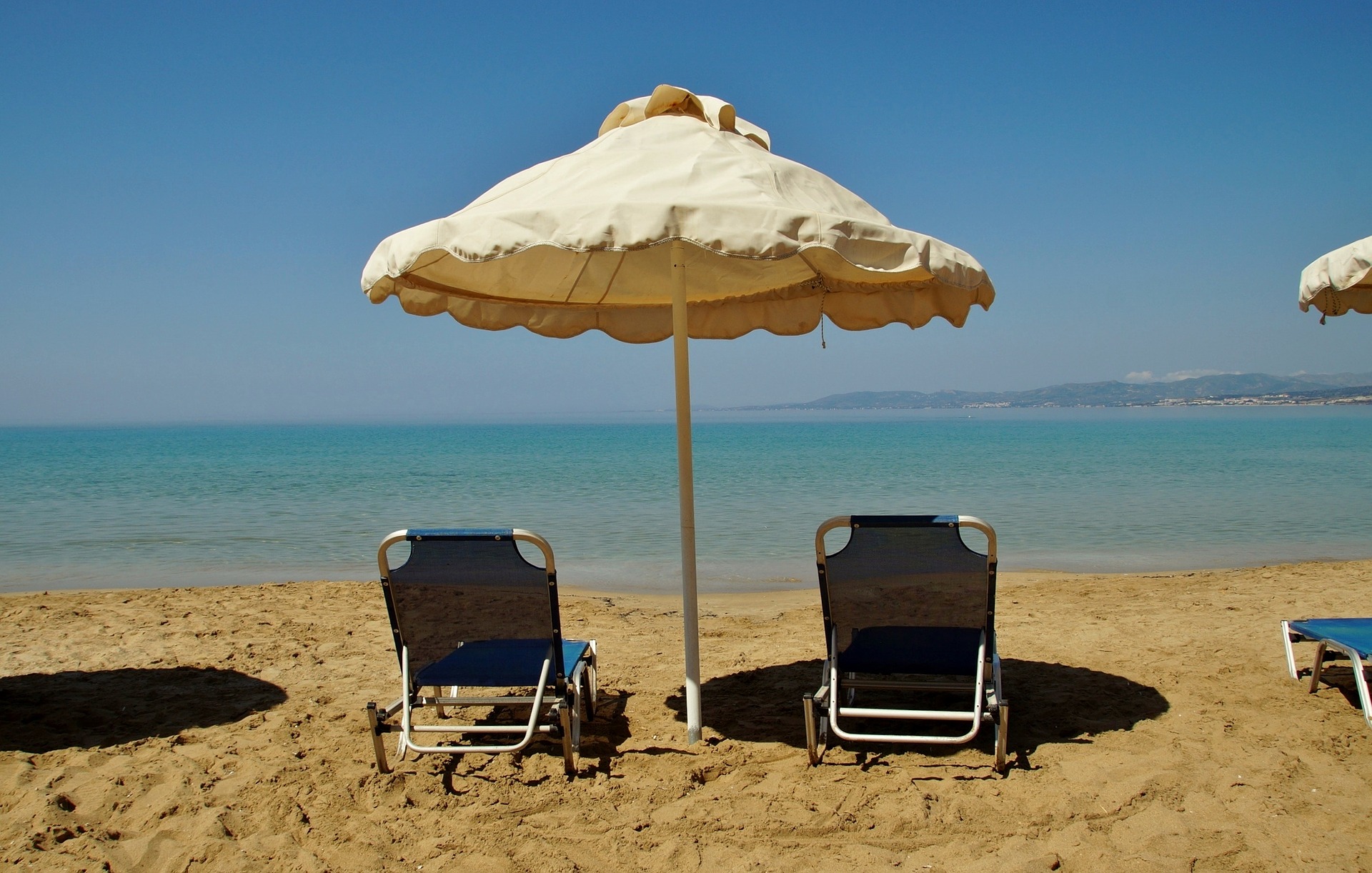 h J R
School of Humanities @cccu_humanities @KentMaps1: Very excited to be talking to @patmarsh on Radio Kent tomorrow about our plans for https://t.co/Z8i5rx2Uwd and how @DofE participants are helping us bring Kent’s history and literature to life! https://t.co/2rifjdV7xM 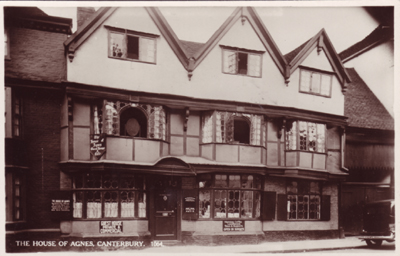 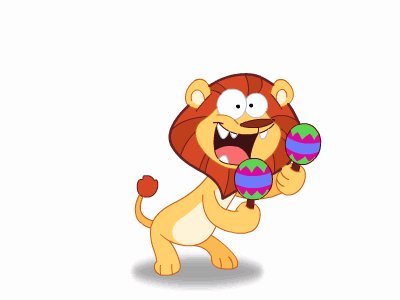