The trouble with penalties 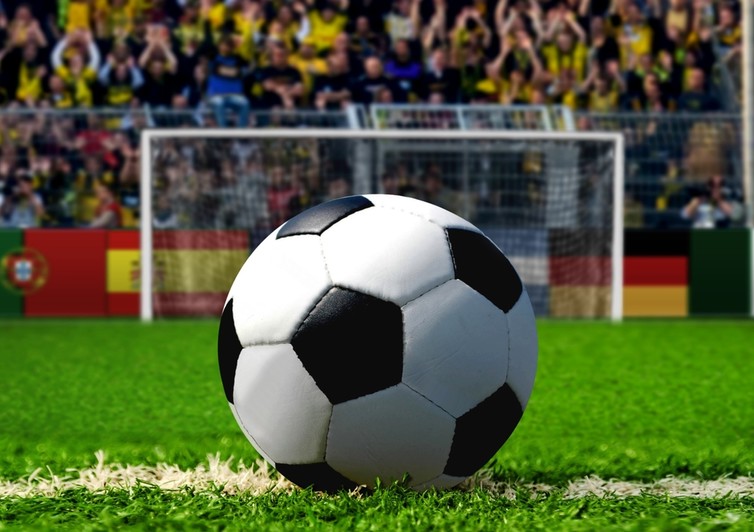 With England having a rare penalty win in the World Cup, John McGowan considers what shoot-outs tells us about national prowess .

Though football is, perhaps briefly, looking like it’s coming home, until recently there seemed an inevitability about England bombing if a match came down to penalties. Now, not only have Columbia been vanquished from the spot, but manager Gareth Southgate seems on the road to redemption following past ignominy. This could all end very abruptly of course, and spirits of Waddle, Pearce, Cole and Southgate (1996 version) may yet rise up again in pizza adverts and infamy. We are all too familiar with  pessimism, rising to inflated expectations, punctured by a lacklustre performance. The the curse of the shoot-out may yet strike again.  Football, and penalties in particular, seem inextricable bound up with and English sense of being on top or, rather more frequently, a story of national decline.So is England’s penalty history a good guide to our national excellence?

An initial glance at the stats confirms England’s penalty shoot-out record is indeed poor. The worst in the current World Cup draw. To give some comfort, their overall win rate is significantly higher, but the high profile losses from the spot really bite. Their 1982-2016 shoot-out win rate of 14% win has to square up to 33% for Italy, 50% for Ireland and France, 57% for Spain, 75% for Portugal and (this may hurt) 86% for traditional foes Germany. South American titans Argentina and Brazil are both above 70%. A further trawl through the stats suggests that England have, at points, been worse at penalties than Ethiopia (80%), Myanmar (50%), and The Seychelles (100%). OK there are some traditional footballing superpowers in there but what about The Seychelles? Surely England are better than them? It’s not like days when Glenn Hoddle was spouting karmic wisdom, hanging out with faith healers and disdaining practice. As a Scot I’m dying to believe the ‘England are shit at penalties’ theory but another look at the figures forces me to admit that there may be more to it.

It’s not exactly news to point out that penalties contain an element of chance. No one really knows how much and factors from age to national character have been suggested as influencing the outcome. The trouble is that we are tempted to find reasons other than chance for winning or losing. Reasons such as crude national stereotypes. The Germans (soulless efficiency), the Brazilians (samba flair ), and the Argentinians (lets not even go there). How satisfying are these explanations? I mean what do the Italians have that makes them better? Pasta and opera? And I’m looking forward to reading about how the traditional fishing industry of the Seychelles lays the foundation for their stellar form.

Let’s imagine for a second that the result of a shoot-out is pure chance. Where would that leave England’s record? We might think the law of averages would apply and the outcomes would look random. A 50% win-rate right? Well actually wrong. The other trouble with those penalty stats is that they are all based on small numbers of matches. Often just four or five, and only one for the mighty Seychelles. The trouble with truly random numbers is that, when you only have a few, they don’t always look random. When you throw a dice or flip a coin a few times the numbers or sides often don’t come up nearly as equally as you might expect.

The fact that we find it hard to believe that random things are really random can lead us into all sorts of bollocks.  “Hot” numbers in the lottery (ones that seem to come up a lot) is a classic example but the same process can lead us to thinking that the outcome of penalty shoot-outs is determined by Teutonic discipline, Latin cunning or English decline.

So let’s not get carried away about one match (though of course we will). England might  or a road to national resurgence or a bunch of overpaid pretty-boys who crack under pressure. Equally however, they might simply be victims of the oddities of chance. On the more hopeful side some other statistical theories suggest that, over a much larger number of events, random sequences will actually start to look a lot more like we expect (i.e. 10,000 coin flips might be likely to have a more even result than 10 flips). By that reckoning a few hundred more shootouts and England should have something close to a 50% record.

Now that that really would be coming home.

An earlier version of this piece appeared  in Viva Lewes magazine during the 2012 World Cup.

The winner takes it all
Athletic identity: Hercules’ muscle or Achilles heel?