In the aftermath of the election Maggie Gibbons muses on loss, acceptance and mindfulness without navel gazing.

I initially wrote this blog for https://dayinthelifemh.org.uk/, a project which clusters together the experiences of people with mental health difficulties during four ordinary days over a year. I wrote this for 10 May 2015, sent it to a few people and it seemed to resonate. So I’ve decided to share it more widely, with a few tweaks. It is, I stress, a very personal take.

I’m tired after weeks of hard work. I stood as an election candidate locally and shared others’ sense of shock, anger and bewilderment at the scale of Labour’s defeat. Coincidentally, it’s also the day before Mental Health Awareness Week. This year the theme is mindfulness. There’s an interesting debate going on in Buddhist, mental health and other circles about the ‘McDonaldisation’ of mindfulness – is it becoming detached from its origins in Buddhist teachings and practice, sold as a panacea for wider social ills and discontents, exploited for commercial gain, a way of keeping workers compliant? And so I have been thinking politics, hearts and minds all day.

Though I’ve experienced, benefited from and researched mindfulness-based cognitive therapy (MBCT), I first learned meditation – during an episode of severe depression – from Buddhist teachers who come from a particular tradition. For them, mindfulness goes hand in hand with a practice called metta bhavana. This is often left untranslated, but my own working definition is ‘the development of love and solidarity for everyone’. This is underpinned by the understanding that we all suffer and we all wish to be free from suffering. We are encouraged, within this practice, to open our hearts to everyone – including those we are close to, those we find difficult and ourselves. So in metta bhavana one thing you can say is, ‘May they be well, may they be happy, may they be free from suffering’.

Where, as I understand it, mindfulness is a way of bringing gentle attention to the thoughts running through our distracted minds, metta bhavana brings us hard up against our feelings, emotions and moods and can offer a way of sitting with distress and discomfort without disappearing up our solitary mental arses.

My own, hardcore experience of depression, mania, psychosis and crisis has taken me to the outer limits of sanity and selfhood. It has taught me that I am indeed a naked ape, and given me a full and literal definition of ‘unspeakable’. But it has also given me an insight into what it is to be marginal, unheard and left behind – to suffer and wish to be free of suffering. What has restored me to myself during these dark times for my soul is the persistent and loving good humour and kindness of those who know me and can call me back from the alien, alternative universe in which ‘I’ – as a cluster of meanings –  have become lost.

So I made a decision today not to join the post-election pity party, but to try and be a stand for consolation, solidarity and getting back to Labour’s simple belief: ‘by the strength of the common endeavour we achieve more than we achieve alone, so as to create for each of us the means to realise our true potential and for all of us a community in which power, wealth and opportunity are in the hands of the many not the few’.

I’ve also been chatting to left-leaning and socialist friends and we’ve been sharing music and poetry back and forth. Someone reminded me of this extract from WH Auden’s poem ‘September 1, 1939’, written at the beginning of World War II:

Defenceless under the night
Our world in stupor lies;
Yet, dotted everywhere,
Ironic points of light
Flash out wherever the Just
Exchange their messages:
May I, composed like them
Of Eros and of dust,
Beleaguered by the same
Negation and despair,
Show an affirming flame.*

I’ll be trying to show others an affirming flame over the coming months. Will they respond? No idea and don’t mind, but hope so.

*Note: The Auden poem originally appeared without line breaks. This has now been remedied and I’d like to add apologies to the spirits of Auden and Yeats (on whose verse the poem was originally based). Ed. 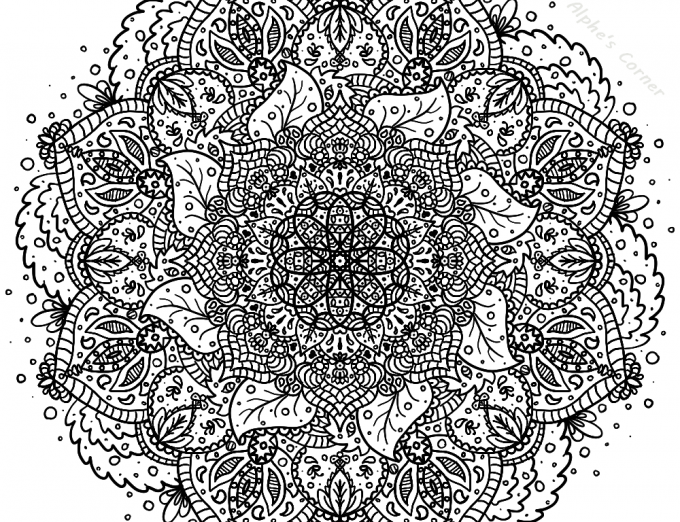