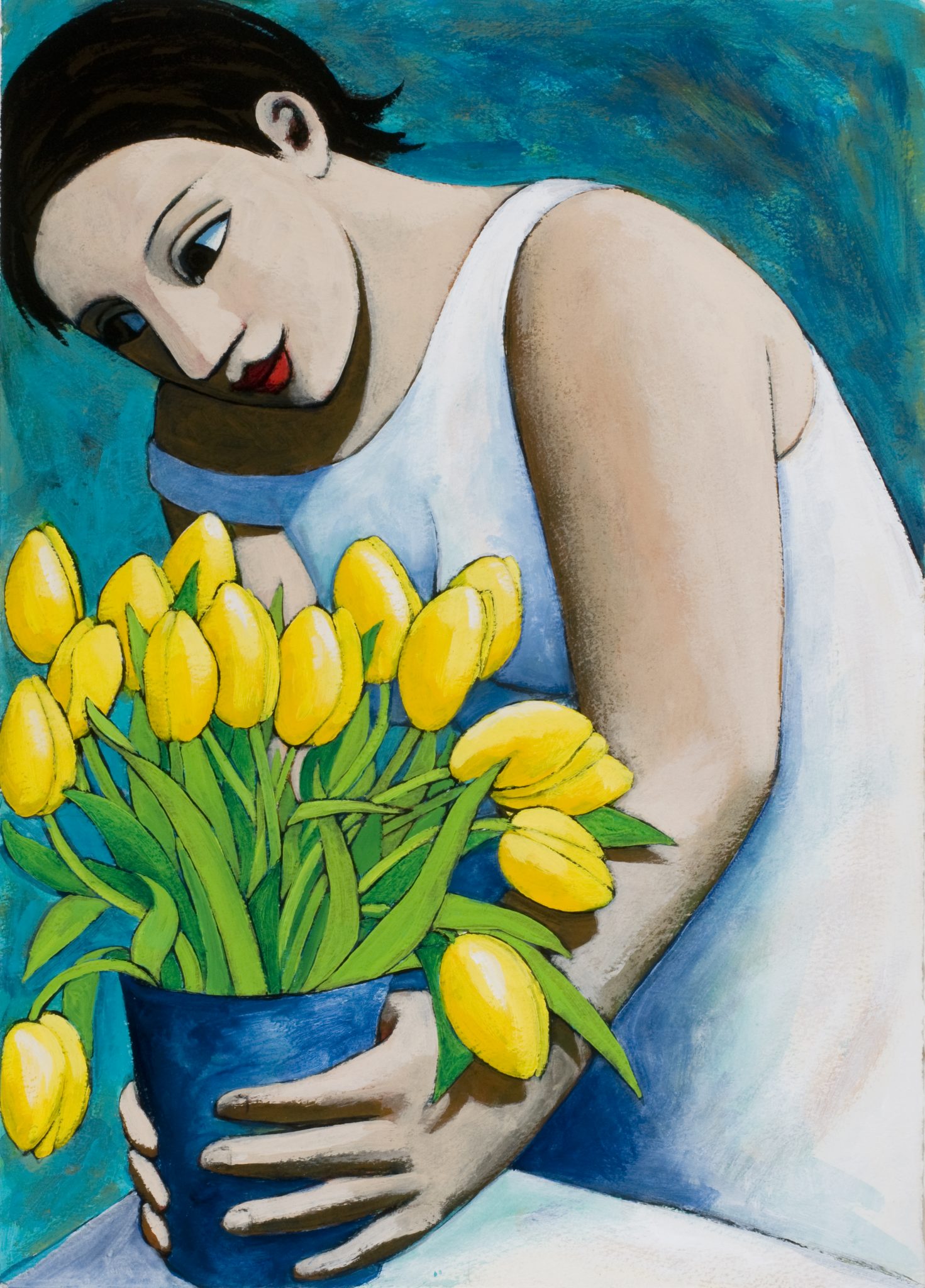 John Richardson and Anne Cooke  on how we think about psychosis and schizophrenia.

Many people hear voices, believe things that others find strange, or sometimes appear out of touch with reality. These experiences are sometimes seen as symptoms of psychosis or schizophrenia. But what is “psychosis”? In this public lecture our own Anne Cooke discusses what these experience mean, how we see them and what hope we can hold if we’re given such a a diagnosis. Anne is joined by filmmaker John Richardson who talks about his own experience of psychosis and hospitalisation.

Links to things we talked about in the show:

The British Psychological Society Report Understanding Psychosis and Schizophrenia (edited by Anne) can be downloaded here.

John is primarily a film producer who has often focused on mental health. His films include Simon Says Psychosis and Medicating Me. You can find out more via his production company Mind Wick. John is also a member of the UK executive of The International Society Psychological and social Approaches to Psychosis (ISPS-UK). If you want to hear more of him talking about psychosis and talking to others about it check out his podcast Coffee and Psychosis.

Find out more about public talks at the Salomons on our blog site.

Is it time to make peace with voices?