Now this you have to see….

Now this you have to see…. 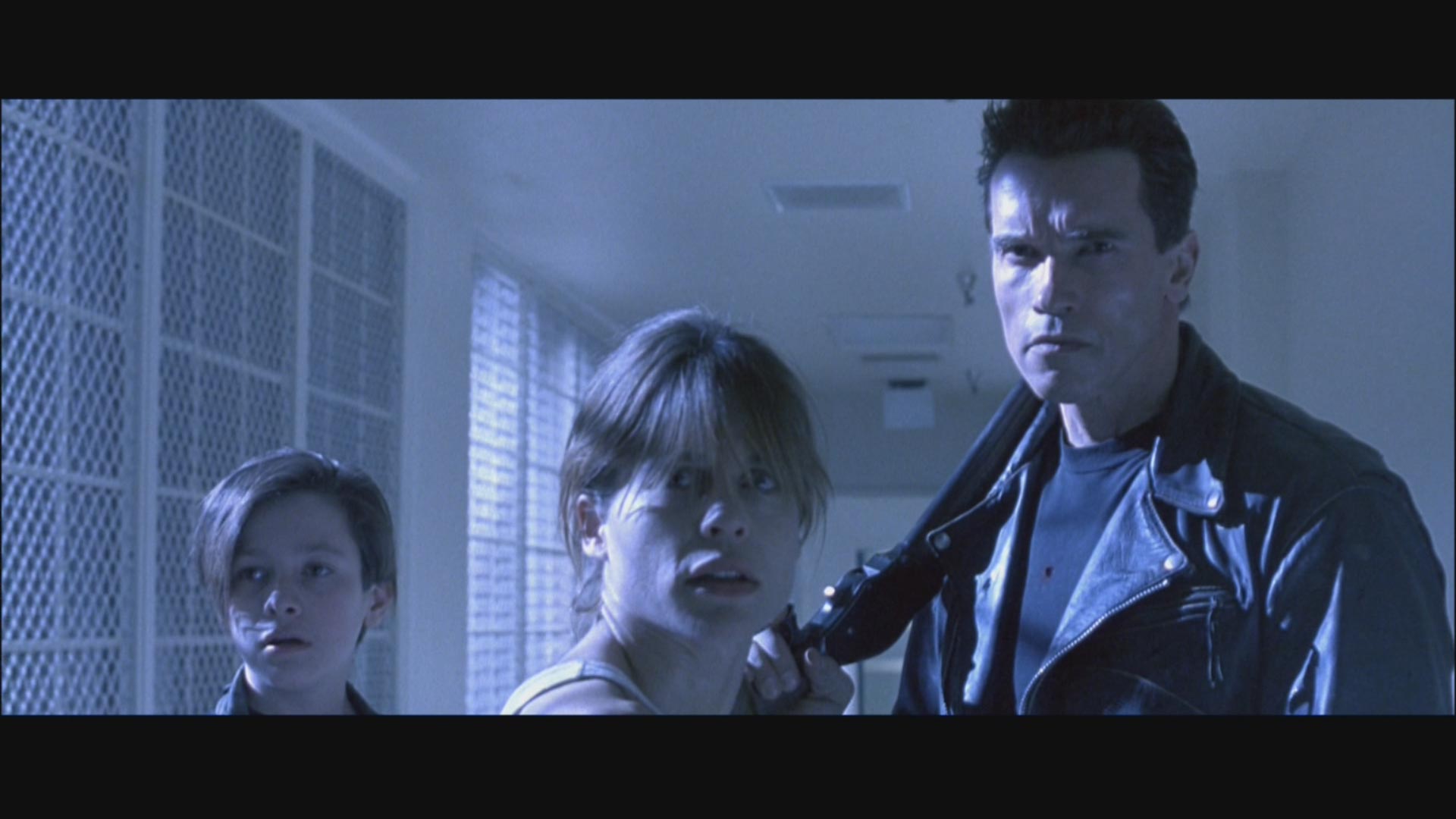 5 comments on “Now this you have to see…”