Podcast: It’s not over till the Queen’s Speech (and maybe not even then).

Podcast: It’s not over till the Queen’s Speech (and maybe not even then). 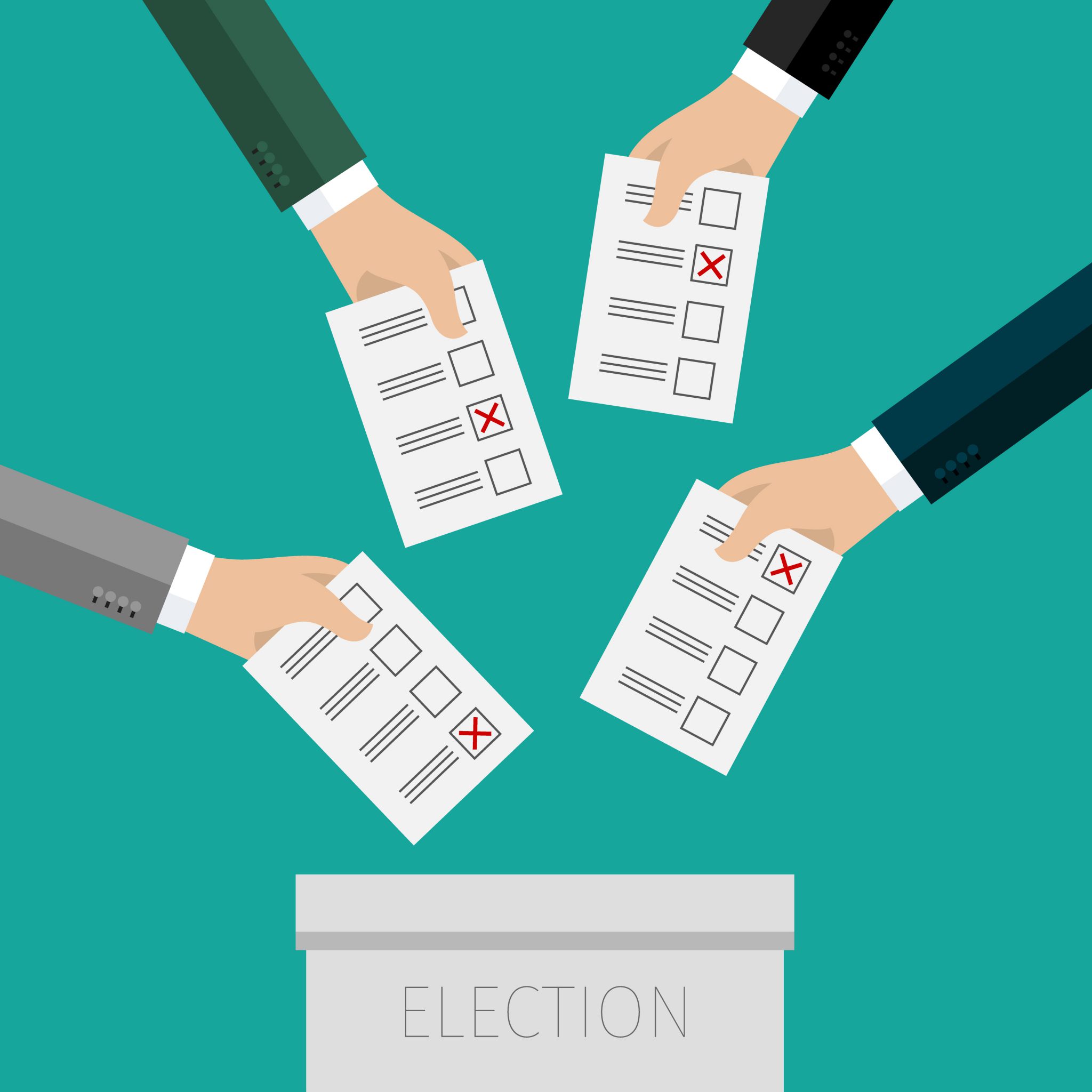 In this edition our panel offer some thoughts on the 2017 General Election: called by the Prime Minister in the hope of winning a large majority, but offering a far less clear result. To help us along we have an interview with our colleague Dr Mark Bennister, Reader in Politics and a specialist in political leadership. Mark talks us through the campaign, analyses the leaders’ performances and assesses the current situation with a hung Parliament. We talk about how psychological theories may shed some light on how people voted. We also discuss populism, rationality, the strong feelings raised on all sides and whether any politician can get elected if they tell us we’ll lose out.

Links to things we talked about on this show:

Mark is the co-editor of The Leadership Capital Index: A New Approach to Political Leadership

Here is Mark’s piece on Theresa May ‘leaking’ capital .

An introduction to Psychodynamic ideas of ‘defence mechanisms’ (by the excellent Alessandra Lemma) be found here.

Angela talked about ‘Social Identity Theory. This is a fairly clear introduction to those ideas.

John discussed the notion of populism. This piece from The Economist  explains populism in a bit more detail.

A recent episode of journalist David Aaronovitch’s BBC Radio 4 show ‘The Briefing Room’ discussing how we fund (and whether we can fund) UK public services is available here.

John mentioned this piece by David Gutman on the decline of traditional social beleifs and institutions as defences against anxiety (ironically this one may require an institutional login).

Rachel discussed a recent piece by Roger Paxton discussing how psychology can help us understand how people operate in a democracy.

And finally, Angela discussed cognitive biases as an evolutionary adaptation.

2 comments on “Podcast: It’s not over till the Queen’s Speech (and maybe not even then)”