In praise of Alfie.

In praise of Alfie. 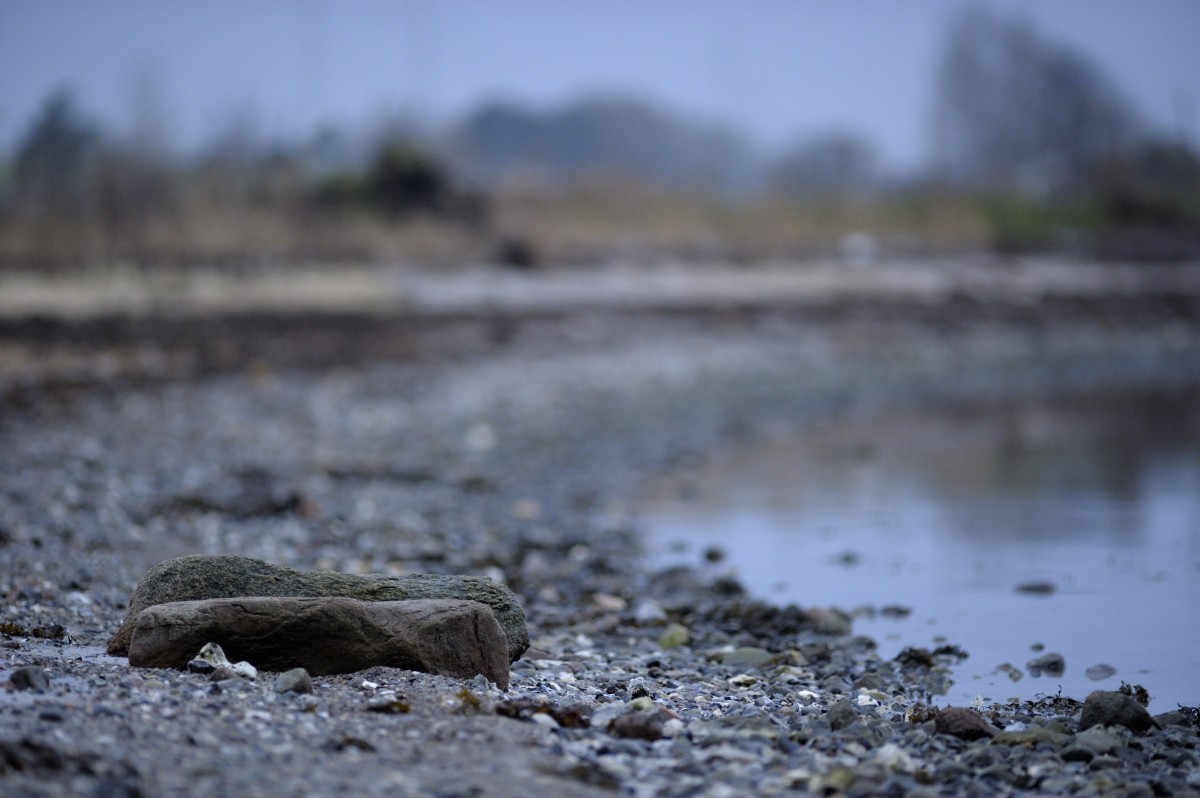 The Big Alfie and Annie Rose Storybook ambushed me the other day. It was sitting in the window of a charity shop while I was on my way somewhere. Sentimentality can get you when you’re least expecting it, especially where the children’s author Shirley Hughes is concerned. One minute you’re thinking about what you need from the chemist, and the next about how long it was since you’ve read to your kids, and why the little pests have to grow up so quickly. But they’re off to chat to their mates online and don’t care that you are left clasping a book with a hopeful expression. It helps – a bit – to know that you’re far from the first to go down this road. Literature and modern culture abound with examples. From Peter Pan to Toy Story, it’s clear that leaving behind childish things can be painful; sometimes for the one growing up, but more often for those around them. Is it possible to watch Jessie the cowgirl being thrown out by her owner, without reaching for the tissues?

A recent exhibition of Shirley Hughes’ art suggests that she is predominantly viewed as an illustrator. She has twice won the prestigious Greenaway Medal for illustration and, a few years ago, was asked by Sarah Brown to design the Downing Street Christmas card. I’m not sure that her artwork, beautiful  though it is, completely accounts for my little crisis en route to the chemist, though. Perhaps a more plausible reason is that, while Hughes’ images are memorable, it’s as a writer that she stays with me; as someone who supremely conjures up a world of childhood joys, fears and transitions.

Hughes is not the most immediately obvious candidate for such a verdict. She isn’t Jacqueline Wilson. She doesn’t write about rebellious teens, parents with manic depression or school bullying (well, only occasionally, such as in her story for older children, The Lion and The Unicorn). The world Hughes considers can seem small, even mundane. In her most famous book, Dogger, a child loses a toy and finds it again. That’s pretty much it, on the surface. I can offer no higher praise though, than to say I consider Shirley Hughes at least Jacqueline Wilson’s equal in terms of artistic power and emotional truth. When Dogger is finally found, both adult reader and child listener tend to be equally relieved.

The values that flow through Hughes’ work are of course part of her appeal. The kids in her imaginary Trotter Street all play outside together and the adults help each other with everything from child-minding to laying concrete. Whether this is a reflection of a reality or an idealised fantasy I’m not sure, but maybe that doesn’t matter. It’s the need for community that speaks to us. The real emotional centre of her work, though, is in its acute observation of the world of very young children. Nowhere is this more evident than in her stories of Alfie, a small boy who lives with his parents and his younger sister Annie-Rose. For the most part, little out of the ordinary happens to Alfie. He has a grandma who tells him stories. He lies awake on light summer evenings. He starts school. Once he brings a comfort blanket to a party (Alfie Gives a Hand). The boy having the party behaves badly. Hughes is as accurate a witness to childhood as any psychologist, and it’s this quality that characterises the greatest children’s fiction. Her sharp eye for feelings is ultimately what makes her writing resonate so deeply. At the party Alfie is thanked by his friend Bernard’s mum. To see Bernard then chucking crayons about is to get a glimpse into something profound and painfully honest about the nature of envy, and how hard it can be for those whom we love to praise someone else.

Many child psychologists have placed great importance on the development of the ability to have some objects stand in for others. Think of a child using a banana as a telephone. Actually, these days, phones no longer look anything like bananas, but the principle stands: something is representing something else. Children can even give a chosen object feelings. In this way a teddy bear has a life and personality for a child, sometimes experiencing emotions the child cannot yet tolerate (‘Teddy will miss you when you’re at work’). Though such stand-ins are significant, a proper appreciation of what is real and what is not may be also key to healthy psychological development. For some observers of childhood, the psychoanalyst Hanna Segal in particular, it was important a child realised something could represent something else but not actually become it. Despite the uses to which they are put, bananas are still just fruit and teddies remain stuffed. Or, as my kids tell me when I get shocked at one of them playing at being dead (or something equally extreme), ‘Daa-aad! It’s just pretend’.

The most accessible, and beautiful, account of these processes in a young child I’ve ever read is a story where Alfie goes to the beach. He finds a stone and it becomes his friend. He names it Bonting and they play for the afternoon. There is a crisis when Bonting is lost then found again. Does Alfie get worried when Bonting is lost? Yes, and the reader feels it with him. Does this mean he thinks a stone is really his friend? Of course not, though he still feels sad. Even a pebble on the beach can be a symbolic representation of another, the recipient of friendship and longing.

Though there are plenty of other joys and pains to be experienced as children grow older, I’ll be sad if reading Shirley Hughes is gone from my life. I hope we’re not quite there yet and I can dust off some of the stories, even if it’s only for old times’ sake. But, when we are finished it will be comforting to know that Alfie and Annie Rose will still be playing on beaches, making friends with stones and filling the ordinary with wonder.

5 comments on “In praise of Alfie”