All in it together.

All in it together. 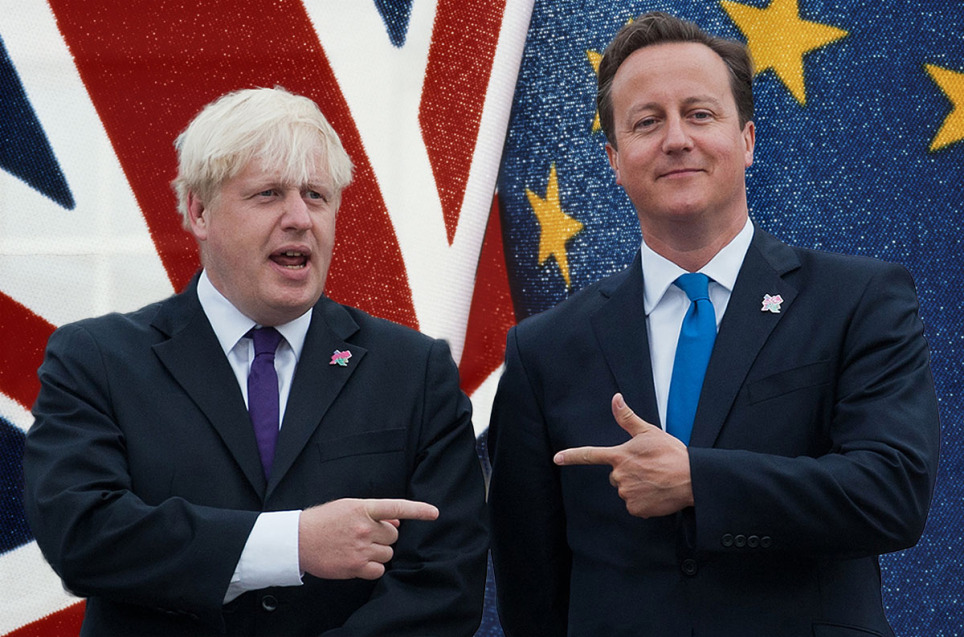 The following article appeared as part of a three piece feature in the immediate aftermath of the UK’s ‘Brexit’ referendum in June 2016. We reproduce it today in the aftermath of Donald Trump’s victory in the 2016 US Presidential Election as many of the issues raised seem even more relevant today.

‘The best argument against democracy’, said Winston Churchill, ‘is a five-minute conversation with the average voter.’

With stock markets wobbling, political parties in disarray and the consequences of Brexit unlikely to be clear for some time, the wisdom of the voters, average or otherwise, is something many may have thought about in the last few days. How do we go forward, given the divisions revealed in the EU referendum? Especially in a situation where the vanquished are so worried about consequences of the case put by the victors.

While it’s tempting to generalise about the motivations of the opposing sides it is likely we won’t fully understand these for a while. It perhaps doesn’t help though that, whatever the actual reasons behind the Leave votes, the Leave campaign became dominated by Brexit as a means of restricting free movement of EU citizens into the UK.

I’ve argued before that the appeal of populist movements like Leave, especially in economically tough times, rests on a certain vagueness about how things will improve and also on the finding of scapegoats. So for Donald Trump, UKIP, Bernie Sanders, Jeremy Corbyn and The Scottish National Party, the sources of woe are, respectively: Muslim or Mexican immigrants, EU immigrants, The Establishment, bankers/Tories, and Sassenachs. I suggested that this appeal is a call towards what Melanie Klein termed the paranoid-schizoid position, where the world is split into good (inside oneself) and bad (projected into others), with no acceptance of greater complexity. However, when Remainers try to turn Leavers into the baddies by a similar process, it might be worth remembering that the water is muddied by these fears being more than just psychological constructs but sometimes having a concrete basis. Scots may not just be out to blame the auld enemy but may justifiably feel that the political consensus in England has moved away from them.  Similarly fears about immigration may not just be simple racism. While the best evidence suggests free labour movement is an economic good, it may be less beneficial for a low-skilled and poorly-educated worker than for a latte-swilling elitist like myself.

For Remainers it is probably too soon to think about what, if any, justice there may be in the Leavers cause. The stakes still feel too high. It’s hard to avoid the impression that, in terms of Kübler-Ross’ five stages of grief, many are still somewhere between 1 (denial) and 2 (anger). Some people are seriously advocating that this was not a properly democratic process (denial) or taking to the streets in protest (anger). Reasons I’ve come across include: the distortions of the campaign, the percentages required, or the legitimacy of referenda more generally. Some people are advocating that the UK Parliament should not honour the result, or even that the Queen get involved. Aside from the questionable sense in disregarding the votes of  primarily the poorest and most disregarded people, all such arguments place a specific issue above the validity of the votes cast. Do you care about the issue so much that you are willing to defy the popular will as expressed in a national referendum? Or do you, like me, feel reluctant to put any issue above what I’d argue is the purest and most direct form of democracy? Like accepting others’ right to free speech, it’s a tough business living in a community with people who may think differently from you. The Scots may cut off but that’s not an option for the rest of us. And really, isn’t it just dodging the issue? Sooner or later we all have to get on with it together. We asked The People to speak; the challenge is that they’ve said such different things.

This piece originally appeared as part of a feature in The Psychologist magazine.