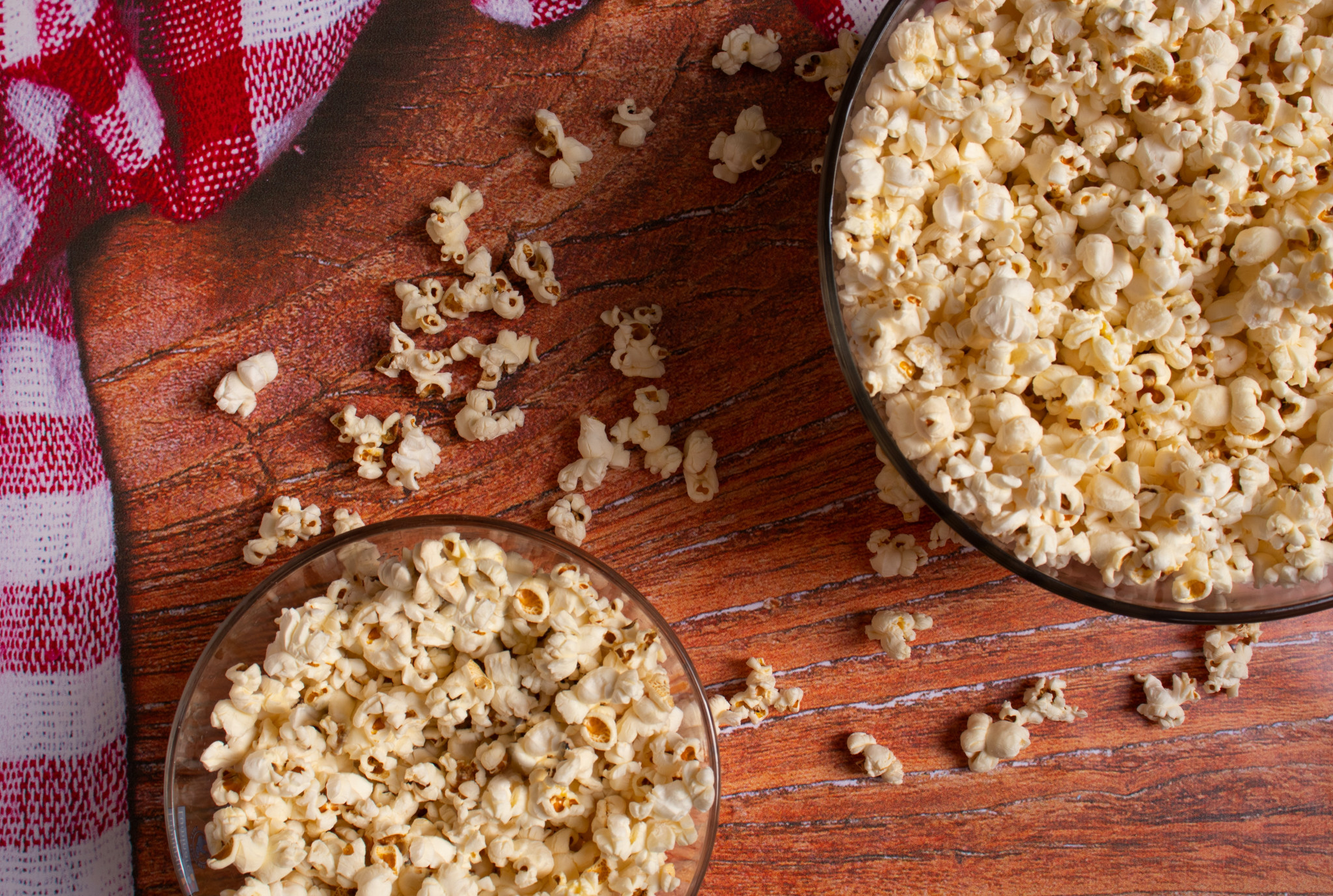 Recently, we published a list of books to celebrate Black History Month. However, not all of us are readers, so my recommendation list of Black-written-and-starring books might not float your metaphorical boat. But, if you’re into movies? This could just be the recommendation list for you.

The Hate U Give

Judas and The Black Messiah

One Night in Miami

The Death and Life of Marsha P. Johnson

Did we miss your favourite movie? Let us know in the comments!