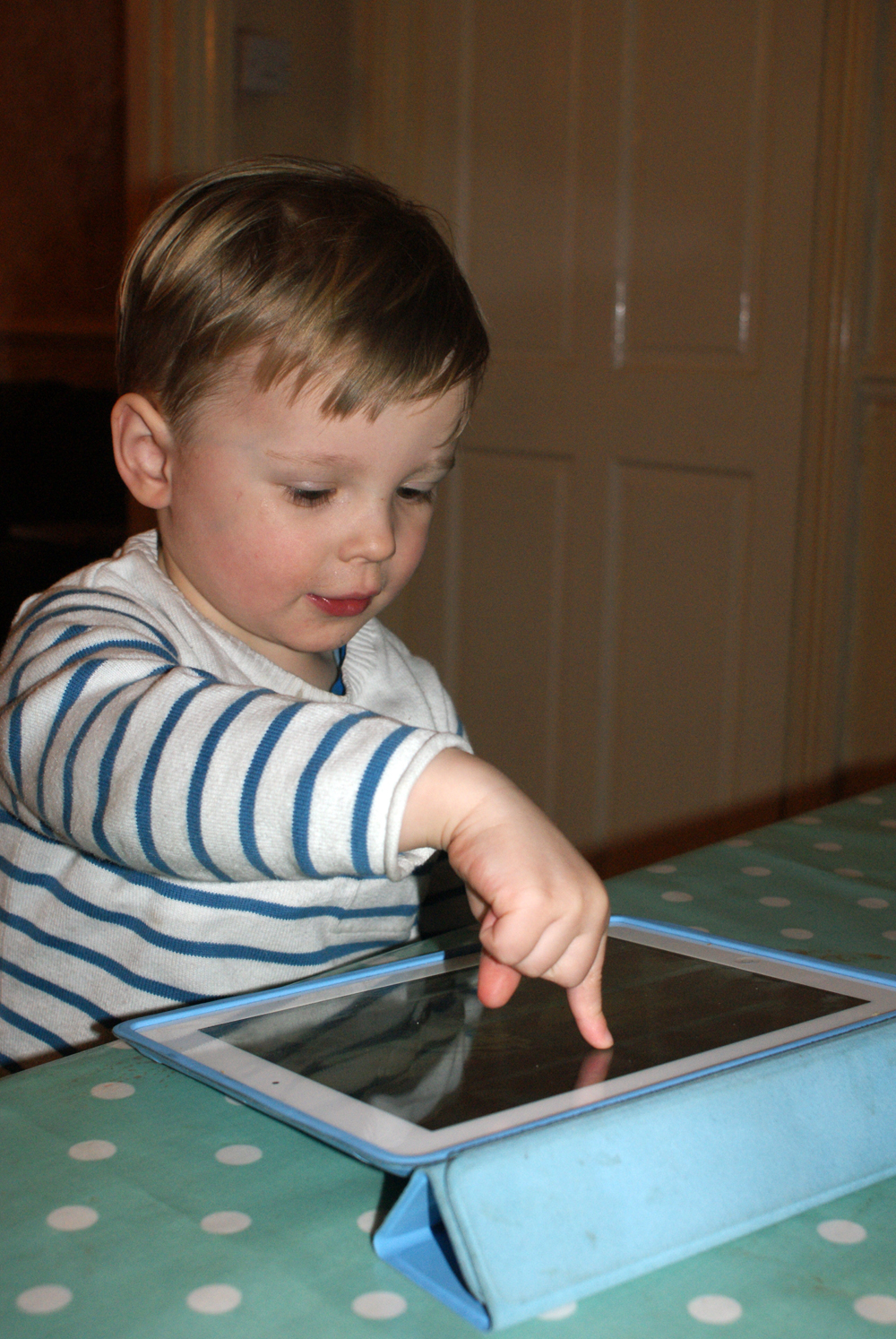 Has a toddler got your iPad?

Touchscreen technology has become ever-present in our daily lives. As adults, our smartphones and tablets are constant companions that we use for communicating with others, accessing information, organising our commitments and, of course, having fun and relaxing. The [digital] world is literally at our fingertips.

Touchscreens are also very appealing to young children. Toddlers and pre-schoolers can find traditional technologies frustrating and difficult to use. For example, using a mouse and keyboard requires an understanding of cause and effect; that an action initiated in one place (e.g., on keyboard) causes an effect to take place in another (on screen). This type of understanding, or mental representation, is lacking in children under the age of about 2 or 3 years old.

In comparison, touchscreen interaction does not require this same level of understanding; the effect of one’s action can be seen in the same location it takes place. There is an immediate action-feedback sequence – arguably the same type of feedback children get when playing with real objects.

So, if a toddler you know won’t give up your iPad it is likely because they are experiencing a sense of mastery within the digital world. After all, one of the primary ways in which infants learn about the world around them is through sensory exploration – in this case using touch to explore their surroundings.

But how does this affect development?

Of course just because we can do something doesn’t mean we should do it. Understanding why young children enjoy using touchscreen technology is interesting, but perhaps a more important question is what effect does ‘screentime’ have on longer term development?

An article published last month in the journal Pediatrics undertook a review of all published research which addressed this question. In particular, the authors examined the effects of using interactive media on young children’s educational, social and emotional development. Although the article resulted in some sensational reporting (see Telegraph and Guardian articles) the overwhelming conclusion was that there simply isn’t enough research to provide definitive answers. In fact the article only cited seven published studies in the area and urgently called for more research.

My own research here at Christ Church is addressing some of these very issues. I have been working in collaboration with CBeebies Interactive looking at how children under the age of 3 years use touchscreens and in particular what effect touchscreen play might have on focused attention. I measured children’s attention span before and after they played with a touchscreen tablet, and also before and after they played with toys and then compared this to a baseline measure of attention. Children were divided into two groups; one group played with the tablet first and the other played with toys first.

Across 18 children (aged 10 months to 3 years old) there was no immediate difference in the attention shown between the two groups (tablet versus toy play). In other words, playing with interactive media on iPads did not have a negative effect on immediate focused attention within this sample of children.

Alone we cannot draw too many conclusions from just a single study; larger scale research is needed. Also, this study looked at the immediate effect straight after playing with iPads or toys; future research is needed to look at the possible long-term effects. However, it is a first step in gathering evidence that can begin to address the question of the effects of interactive media on young children’s development. 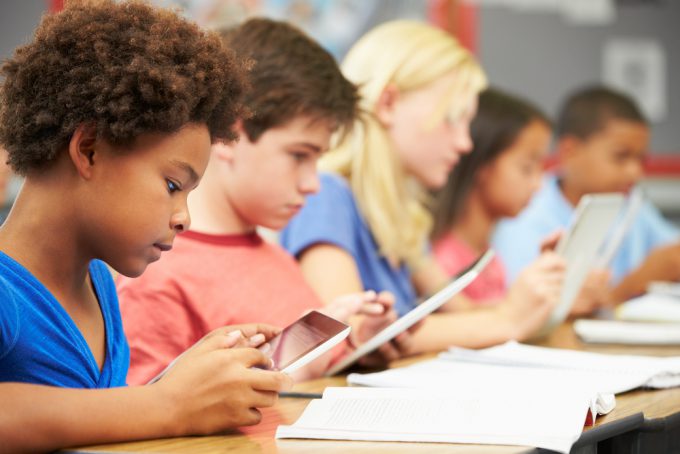 Technology and Media in Children’s Development 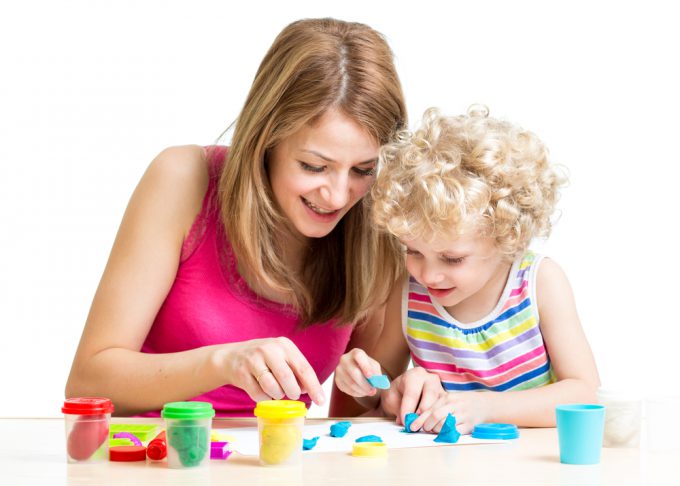