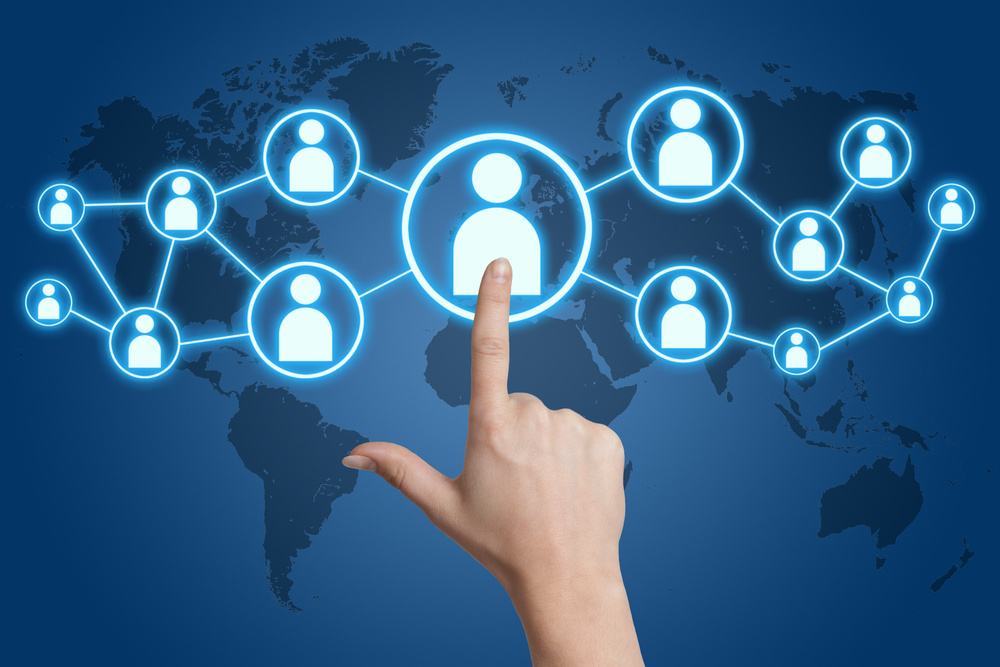 Facebook has been going for so long that, when it started out, the term ‘social networking’ referred to meeting people, shaking their hands, and exchanging business cards. Now it’s all online; we poke, post and like–some of us even vine, tweet and instagram. Facebook began as a Harvard-based contacts directory. Today, it’s a global juggernaut of realtime, mostly accurate data from about one billion users. This is Big Data.

In the current issue of the Proceedings of the National Academy of Sciences of the United States of America or PNAS, there is Experimental evidence of massive-scale emotional contagion through social networks (Kramer, Guillory & Hancock, 2014).

Each Facebook user sees a ‘News Feed’ that contains a series of text-based updates on what has been happening in the lives of their friends. Kramer and colleagues manipulated the content of this stream such that (i) positive text expressions were reduced and (ii) negative expressions were reduced. (There was also a control condition in which a similar proportion of posts were reduced, but randomly.)

For social psychologists, the effect is interesting; but it is modest. The ‘size’ of the effect is unusually small (the authors report Cohen’s d statistics between 0.02 and 0.001; even sizes an order of magnitude larger than 0.02 are considered small, see Cohen, 1988).

The underlying issue with the study comes down to those words ‘experimental’ and ‘massive’. Participants were not merely observed; their experience of the friends’ updates was altered. This happened for many people: 689,003 Facebook users.

Over the years, academic psychology has matured to the extent that, no matter how interesting a study or experiment might be, we take a strong position on protecting the rights of our participants. We will not, for instance, subject them to any personal risk above what they would experience in their everyday lives on the grounds that our experiment interests us scientifically. And participants must be asked for their informed consent. What is informed consent? This is the agreement of an individual to have something done to them; and the agreement is made with as much information about the outcome as humanly possible.

In their article, the authors write:

As such, [the experiment] was consistent with Facebook’s Data Use Policy, to which all users agree prior to creating an account on Facebook, constituting informed consent for this research. (p. 8789)

Who is informed, and when?

Informed consent is a keystone of ethical research. Given the Facebook data use policy, which is several thousand words long, there’s no doubt I’ve consented to all kinds of things–all of them forgotten, since I, personally, had to click ‘OK’ on scores of legal boilerplates in order to use a product or service, from Microsoft Word to installing OS X.

Over at Slate.com, Katy Waldman writes:

Facebook’s methodology raises serious ethical questions. The team may have bent research standards too far, possibly overstepping criteria enshrined in federal law and human rights declarations. “If you are exposing people to something that causes changes in psychological status, that’s experimentation,” says James Grimmelmann, a professor of technology and the law at the University of Maryland. “This is the kind of thing that would require informed consent.”

If I’m going to invite a participant to take part in an EEG experiment, I’m not going to give that person a long document with a short passage on consent somewhere near the middle, and then pat myself on the back when the participant signs the last page. It might fulfil the letter of the ethics code, but it’s hardly in the spirit.

There’s a long list of things a psychologist can do if saying to someone ‘Hey, I’m about to test you! Brace yourself!’ will render the data from a study unusable. We can give someone a general notion of what’s about to happen and then fully debrief them afterwards, and offer an opportunity to withdraw their data. We can ask people from the same group as the participants–e.g. other Facebook users–what they think a person’s reaction to being manipulated might be.

But is ‘manipulation’ even the correct term? Tal Yarkoni:

…The suggestion that Facebook “manipulated users’ emotions” is quite misleading. Framing it that way tacitly implies that Facebook must have done something specifically designed to induce a different emotional experience in its users. In reality, for users assigned to the experimental condition, Facebook simply removed a variable proportion of status messages that were automatically detected as containing positive or negative emotional words.

Applying ethical principles is hard in one sense, but easy in others. The Internet has made personal data easily available, and our sense of privacy is changing. It’s been said on more than one occasion that young people today have a different notion of privacy prevalent with old codgers like me (I’m 37 and still remember the monstrous inconvenience of rotary telephones). Do I consider my Facebook posts private? Funnily enough, I do. But perhaps they aren’t. I certainly don’t think of my Twitter posts as private. Would I object to Twitter manipulating my feed in such a way? I’m not sure.

I’m struck by how this kind of power can be seen as no big deal. Large corporations exist to sell us things, and to impose their interests, and I don’t understand why we as the research/academic community should just think that’s totally fine, or resign to it as “the world we live in”.