‘Quack march on campus’ – tales from the CCCU Archives.

‘Quack march on campus’ – tales from the CCCU Archives. 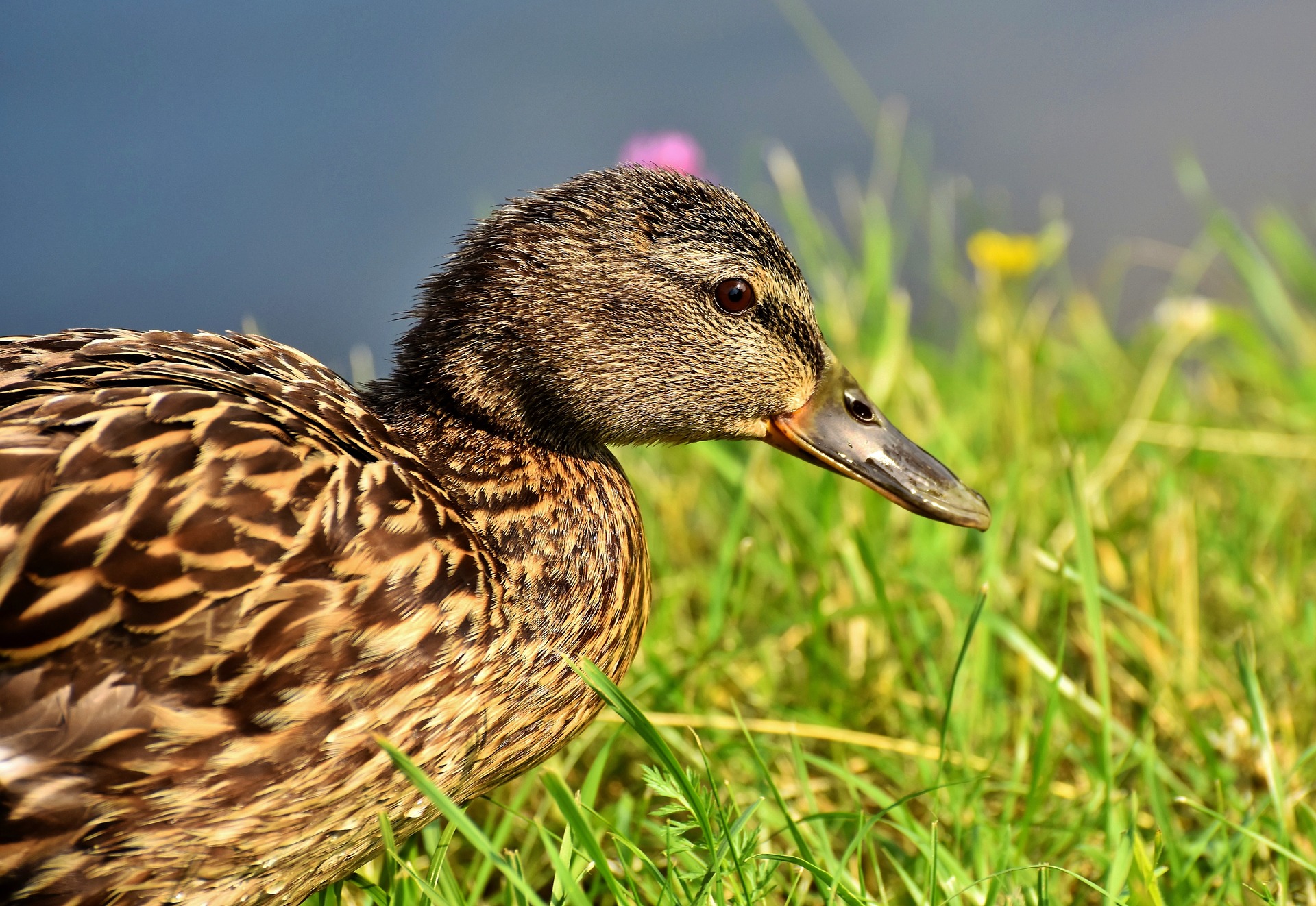 Ducks on campus! Read Florence Long’s blog post about an unexpected find in the university archives. It’ll drive you quackers!

As an English Literature graduate, I had a number of preconceptions about what it would be like to work in an archive. In December 2018, I volunteered in the Augustine House Library for over three weeks and experienced some of the pitfalls of a novitiate archivist.

The first mistake I made was being overconfident. When I was studying for my BA, my favourite part of writing essays was the research. Odd I know. Most people like to make a cursory glance at the recommended reading list and get the whole thing out the way. But I liked to spend most of my essay writing time reading a lot of academic books and journals. The writing of the actual essay was always pushed until that dreadful weekend before the deadline, where I would spend a few hellish hours trying to get all my research into 4,000 words. More often than not, the results were quite a garbled essay, with an obnoxiously long bibliography.

I thought this love of research would stand me in good stead when researching the miscellaneous papers in the CCCU archives. Apparently not. It results in being distracted by every little bit of information. While being curious is a prerequisite of archiving on a project like this, it can easily be taken too far.

It was during the first few hours of getting lost in the finer points of CCCU academic meetings (1995-7), that I realised I was burning myself out on something which in the grand scheme of things was, quite frankly, pointless.

At the time my thought process went along the lines of who would want to preserve this? Who has the power to say this should be preserved? Is there a vital piece of information that I am missing? What am I missing? God this is awful. Is it awful? Should I be finding this more interesting?

And yet, there is always the unexpected. A prime example would be this photo I found sandwiched in-between layers of minutes:

It’s hard to explain how surreal this photo appeared to me after an hour of going through university meetings and vintage prospectuses. Imagine someone who had only ever seen realism in art stumbling upon Impressionism. You may feel that I am running into hyperbole – and you are correct – and yet, this photo took me by surprise.

Maybe I was just going cross-eyed from reading, but the blurred bodies of the ducklings just looked like a weird ellipsis. Which incidentally, mirrored my thought pattern. ‘………why?’ Turning the photo over, I got a bit of an answer:

Honestly, this read to me like some kind of opera. The drama! The tragedy. The farce of it all. And clearly, I wasn’t the only one, in a separate collection of miscellaneous papers I found this photocopy:

Not only were photos sent to the archive, but they were also sent to the Kent Gazette. In 1990 the ‘Quack march on campus’ was front-page news. The mind boggles.

I had to ask myself – why do I find this so interesting? The handwriting on the back of the photo I was particularly drawn to. Trying to decipher the kind of person (people!) who would write about the rise and fall of the brief mallard colony in 1990. (Well, I have now joined the ranks of writers immortalising this duck dynasty, so I guess I have my answer there. )

It is both bemusing and heart-warming to think about the thought process that went behind preserving this tiny part of history.

The minutia, after all, is often skimmed over. I have the privilege of rediscovering it. I also have the privilege of preserving it. My main job at the library was to find things of interest, either in terms of aesthetic or academic value. Anything outside that remit would be noted, filed away and kept for future generations of students, and librarians, to puzzle over.

The duck dynasty of 1990 became part of a collection of newspaper clippings I was assembling which charts CCCU history in local newspapers.

So what I have learned through my archiving experience? I think most importantly, I have learnt that research skills can always be refined. Archiving is often a wild goose chase with no discernible end. But perhaps, like the ducks, you may find your way onto a (metaphorical) campus of learning.

And secondly, it is the unexpected which makes it all worthwhile. Aside from ornithological urban legends, you will come across voices you would have otherwise never have heard. For example, I would never have encountered the eccentric prose of Thomas Frognal Dibdin (18th Century antiquarian, bibliographer and super-fan of unnecessary footnotes) had I not started working in Augustine House. You never know what you may find, and for this reason, archiving can be extremely exciting.

Florence Long is a former student who is currently working as a freelance writer, editor and teacher. She loves to write on topics such as art, music, feminism and travel. Her most current work can be found here: www.florencelong.co.uk/writer/ Her blog post like the photo of the ducks was tucked away and forgotten about and so now we would like to highlight it and thank her for it.