A year in the university archives and special collections.

A year in the university archives and special collections. 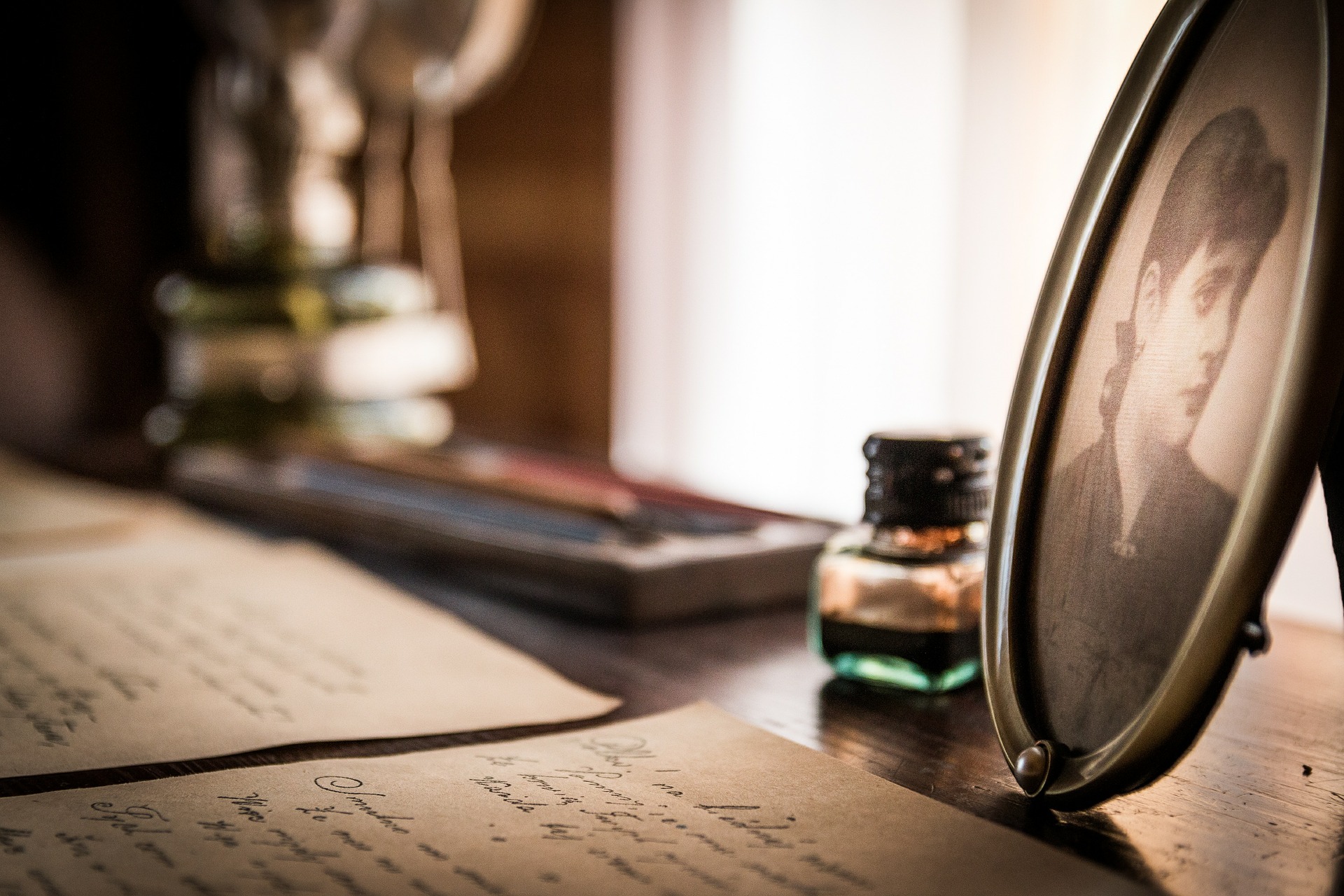 With Covid-19 impacting on access to the CCCU Library and archives during 2020 and 2021, staff and students have been working on projects behind the scenes to improve accessibility and discoverability to the collections. In this blog post, Michelle Crowther, Learning and Research Librarian for Humanities, will look at some of the fantastic things that have been achieved.

In 2018, the university acquired a small collection of books from the Maidstone Preparative Meeting (Society of Friends). In April 2019, Elissa Brady, then a second-year theology, religion, philosophy and ethics student on an applied humanities placement, began to create a catalogue of the books. This involved assessing the books for rarity and making notes on their significance. This project was then put on hold until April 2021, when Gillian King-Fisher and Rebecca Moore took over the cataloguing remotely using MS Forms to record bibliographical detail about the books. MS Forms allowed them to work on the catalogue simultaneously. The library we-transferred photographs of the books and their title pages to Gillian and Rebecca who investigated Quakerism in Kent. They then began creating a detailed inventory of the books including information about former owners. This inventory will be published on the library website shortly.

A suitcase of memorabilia

Another project that was undertaken during lockdown was the investigation of material in a suitcase that had belonged to a seaman during the second world war. The project began in April 2020 with three students Fiachra Murphy, Tyler Brown and Marius Grenda who meticulously created an inventory of every item in the suitcase from images that were shared with them remotely. The suitcase included personal photographs, maps, diaries, manuscripts and pamphlets which revealed a lot about life in the 1930s and 40s. The suitcase contained over 100 typewritten news digests, which were recorded as one item.

In April 2021, Brooke Altringham and Bethan Evans-Witten took on the task of turning these reports into machine-readable content. Initially, they used Claro software which is available via the student app store, but because of the crumpled and faded nature of some of the news sheets, they had to switch to another software, Leadtools, which was freely available. The images were converted to text files using Optical Character Recognition software (OCR). Due to the volume of news digests, it quickly became apparent that Brooke and Bethan needed to focus on a subset of the digests. It was suggested that they choose one episode during the Second World War and focus on that event. Bethan decided to focus on the events leading up to the death of Mussolini and Brooke decided to focus on the Battle of Stalingrad. It is hoped that more of the news digests can be converted into machine-readable content in the future. The OCR files were input into a spreadsheet so that they could be keyword searched across all files.

During the summer of 2020, the library received a generation donation of books written by Henrietta Eliza Vaughan Stannard (née Palmer; 1856–1911) who wrote under the pseudonym of John Strange Winter. This collection will enable researchers to find out more about this extraordinary writer’s novels, which were largely about cavalry life. Stannard visited John Ruskin in Sandgate in 1888, so this has got our friends at the Kent Maps Online excited.

Thanks to a generous donation from a visiting professor, we have acquired an early 20th-century prescription book that belonged to Maudson chemists, Westgate Canterbury. This item will provide an interesting insight into the treatment of ailments at the turn of the century. It includes prescriptions for medicines such as glycerine, oxymel scillae and chlorodyne. Patients included the Archbishop of Canterbury and other clergy, lords and ladies and even a Miss Sackville-West!

We have also created a learning skills hub module on using archives and special collections which we hope will inspire students to use our collections.