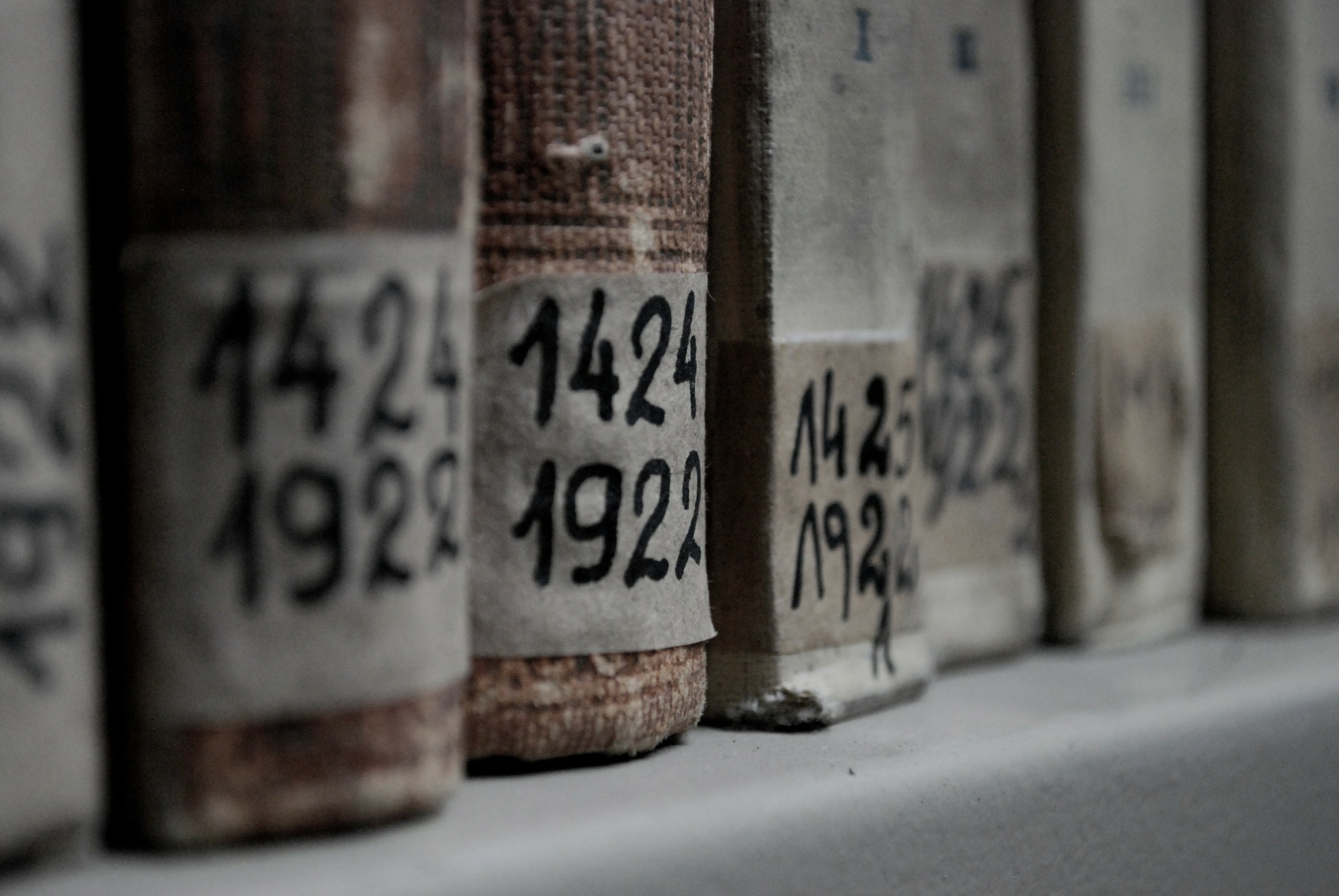 Studying the past is one thing, but do you think you could help contribute to our curation of it? Why not be part of something special during personal development week and contribute to one of the amazing crowdsourcing projects that needs assistance to digitize and share stories of the past.

Crowdsourcing literally means outsourcing work to the crowd. When museums or archives have large collections of documents, it can take years for a small team to digitize, annotate and make the items available to the public. So who better to ask for help, than the public who want access to the material?

Crowdsourcing a project allows museums and archives to reduce their cataloguing backlogs whilst also allowing researchers to be part of the process. It makes a daunting project more manageable. A good example is the In the Spotlight project which asks contributors to help rediscover popular entertainment from the past 300 years by transcribing names and performances on the playbills of Britain’s old theatres. Imagine you have an interest in Georgian or Victorian theatre – well here’s your chance to see some brilliant playbills and also help others.

Humanities projects, involving lots of people are also known as ‘citizen humanities’ and can play a vital role in advancing humanities research.

Why is it important?

Contributing to society in whatever ways we can is hugely enriching and gives us a sense of belonging. The University’s mission, inspired by its Church of England foundation, is to create an environment in which individuals are transformed, knowledge is created, and communities are enriched. As part of your commitment as a CCCU student, why not commit to these values too and contribute to the wider community through a crowdsourcing project?

How can I get involved?

Contributing to a crowdsourcing project is fairly easy to do and can be fitted around other daily tasks – Just as you might commit to taking 10,000 steps a day, why not schedule time to contribute to a crowdsourcing project? You can spend as little as ten minutes a day, a week, a month and feel that you are part of something important. Then, if you really love it, you can notch up a serious number of contributions. You can then add it to your CV!

There are lots of brilliant projects available via the From the Page and Zooniverse platforms. Here are some you might find interesting:

The Every Name Counts project aims to create the world’s largest Online Archive of documents on the victims and survivors of National Socialism. It will be a digital memorial to the people who were persecuted. The 27th January marks the anniversary of the liberation of Auschwitz-Birkenau, the largest Nazi death camp. Every year on that day Holocaust Memorial Day takes place. This year, why not commemorate one of its victims by contributing to this important project. The video below explores how contributors feel about this vital work.

You can also read the words of two CCCU students who became involved in this project. Brooke Altringham transcribed records from Buchenwald camp.

I feel extremely passionate about contributing to the project and I am so proud that I did as I was able to do my part in telling the stories of the victims and ultimately preserve their history.

Howie Hewer, also worked on the Buchenwald records and said that he found the deciphering of German handwriting of Polish names and addresses quite challenging, but well worth it.

I found the experience very moving. To examine the details of people who were indiscriminately taken from their homes and countries, young and old people rounded up and herded onto trains bound for the camps, separated from family members, then dehumanized, starved, tortured and murdered, was a deeply humbling experience.

In what ways did colonial newspapers facilitate and challenge the practice of slavery? And can we identify the networks and voices of enslaved people hidden within these newspapers? This research project, which was launched in July 2021 is attempting to answer these questions. There are currently over 3,000 volunteers and the work is already over 40% complete. How amazing is that! You can read more about it in The Guardian or click here to contribute.

The British Army description and accession books give details of British Army soldiers and officers. They include details of enlistment and appointments (promotions) and discharged or deceased. Why not help to add in additional information and help family historians find out more about their ancestors?

The Criminal Characters project is tracking the life histories and criminal careers of Australian prisoners. You can choose to transcribe prison records from either New South Wales or Tasmania. Either way, you will be furthering knowledge about crime, the prison system and the people who have ended up within it across time.

Humphry Davy notebooks – Transcribe the manuscript notebooks of Sir Humphry Davy – one of the most significant and famous figures in the scientific and literary culture of early nineteenth-century Britain, Europe, and America.

Try deciphering the famous Victorian author Charles Dickens’s handwriting from manuscripts of his novels and short stories which were gifted to the V&A by his agent and executor John Forster. Reveal the author’s mind at work – just how many times did he scrub out a word or change a sentence round? You can help transcribe A Christmas Carol here.

A European-wide project to transcribe, annotate and georeference Europe’s digital cultural heritage. The Europeana Transcribathon is an online citizen science initiative for the enrichment of digitized material from the libraries of Europe.

At the end of the 19th Century, A.W. Howitt and Lorimer Fison collaborated on pioneering anthropological research in Australia and the Pacific. Transcribe their correspondence and notes on the cultural practices of Australian Aboriginal people of Victoria, Queensland, New South Wales and South Australia. Transcribing this material is of great significance for many Aboriginal communities across southern, central and eastern Australia, as well as for anthropologists, historians and linguists.

This British Library project In the Spotlight is easy to contribute to, so if you love theatre history, why not give it a try. All datasets generated from the experimental crowdsourcing project are made available under a creative commons licence and can be downloaded by anyone so that’s brilliant for researchers from all over the world. However, if theatre is not your thing there are other LibCrowds projects. You can follow @LibCrowds on Twitter to find out when new projects are added.

Help archaeologists by annotating & transcribing burial records from the 18th-19th centuries so that they can learn more about the people of London during a period of rapid growth and social change.

Crowdsourcing isn’t just used in humanities research, but in other disciplines too, so if you’d like to help scientists annotate the germinal centres (the light pink circles in lymph nodes) of breast cancer patients, you can.