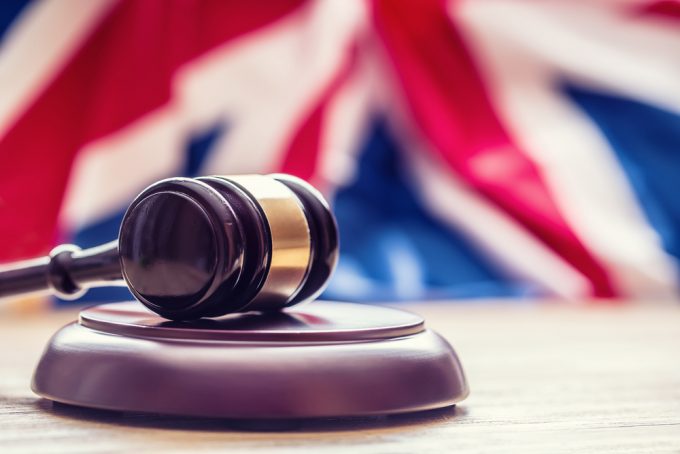 The rise in court fees, the reduction in court centres and judicial and administrative personnel, together with drastic cuts in civil and private family legal aid, brought about by the UK’s Conservative-led coalition government’s austerity measures introduced ten years ago, have contributed to the growing number of litigants in person (LiPs).

Consequently, there has been a rise in the inequality between the powerful/wealthy litigants and those litigants with limited resources. There may be fewer trials than twenty-five years ago, but successive governments’ measures to reduce the legal aid budget, were partly driven by a narrative that there was too much unnecessary litigation and that people should be encouraged to resolve their disputes out of court.

Paradoxically, judicial workloads have increased with fewer available resources. Statistics reveal that in 2010, 1,550,626 cases were commenced in the county court with that figure increasing to 2,048,446 by 2018.  This is also more than the number of cases issued in the county court (1,943,513) in the year 2000, following implementation of the Woolf Reforms. The civil justice reform process, driven in part by government claims that too many cases were being brought and then settling before trial, resulting in significant unnecessary cost, wasted court resources and judicial time, has created its own problems, to the extent that there is now arguably a civil justice crisis.

Since implementation of the Access to Justice Act 1999 the number of LiPs using the civil courts has risen steadily, and moreso since the implementation of the latest significant civil justice policy reforms brought about by the Legal Aid Sentencing & Punishment of Offenders Act 2012. There were concerns about the growing numbers of the general public whose access to law is unaided by lawyers even before the introduction of LASPO which brought about the most recent and arguably drastic legal aid cuts to date. A significant proportion of county court cases are being commenced where at least one party is unrepresented. These cases take up a disproportionate amount of judicial time and place a heavy burden on the administration of fair and equal justice. Together with increased litigation, some other key objectives of the Woolf Reforms have not been met either, in particular the procedural rules remain complex and the cost of litigation has risen Arguably the system is in no better shape today than it was twenty-five years ago.