Pilgrims and Warfare at Canterbury

To a degree I’ll be roving around this week in that I’ll be looking briefly at medieval pilgrimage after mentioning a rather splendid cavalry officer from Cornwall who fought at Waterloo and rose to the dizzy heights of Lord of Truro. However, before I introduce the speakers on these topics I thought I would mention that tales of pilgrims in Canterbury and fighting the French are two subjects that will feature at the Canterbury Medieval Weekend. This as I’m sure you know is now only a couple of weeks away and one of the exciting speakers on Saturday 2 April is Gordon Corrigan who will be exploring The Hundred Years’ War. As a historian and an ex-army officer, he can grasp far more from the records regarding how and why medieval commanders adopted certain tactics, and it is these insights and his engagement with the sources that means this promises to be a fascinating hour. Sadly I shall miss it because at the same time I’m taking a guided tour around St John’s Hospital. However I shall look forward to hearing about it afterwards.

Canterbury and the Battle of Agincourt

Two nights ago I attended Dr David Grummitt’s lecture to Canterbury Historical and Archaeological Society at Canterbury Christ Church. The Society’s committee had decided to use the three autumn meetings for talks on this year’s great anniversaries, and the December meeting was the last of these on the Battle of Agincourt. As the head of the university’s School of Humanities and a late medieval/Tudor historian, Dr Grummitt is also involved in the Centre and on the committee organising the Medieval Canterbury Weekend. At the Weekend on Sunday he will be speaking on Henry VI, drawing on his very recent biography of the king, but on Wednesday he concentrated on the exploits of the father, Henry V. 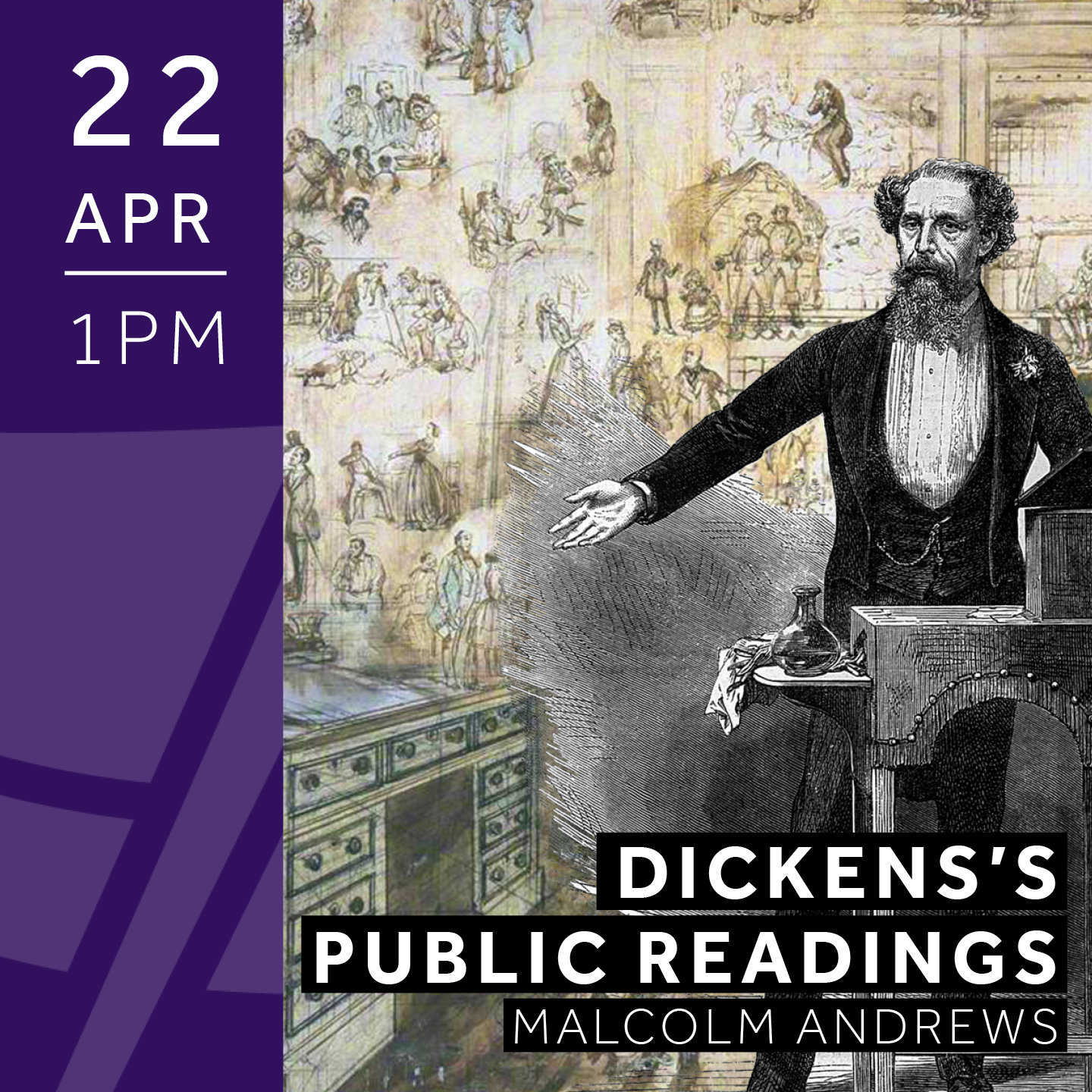