A Day in the Life: Working at an Investment Bank as a Software Developer.

A Day in the Life: Working at an Investment Bank as a Software Developer. 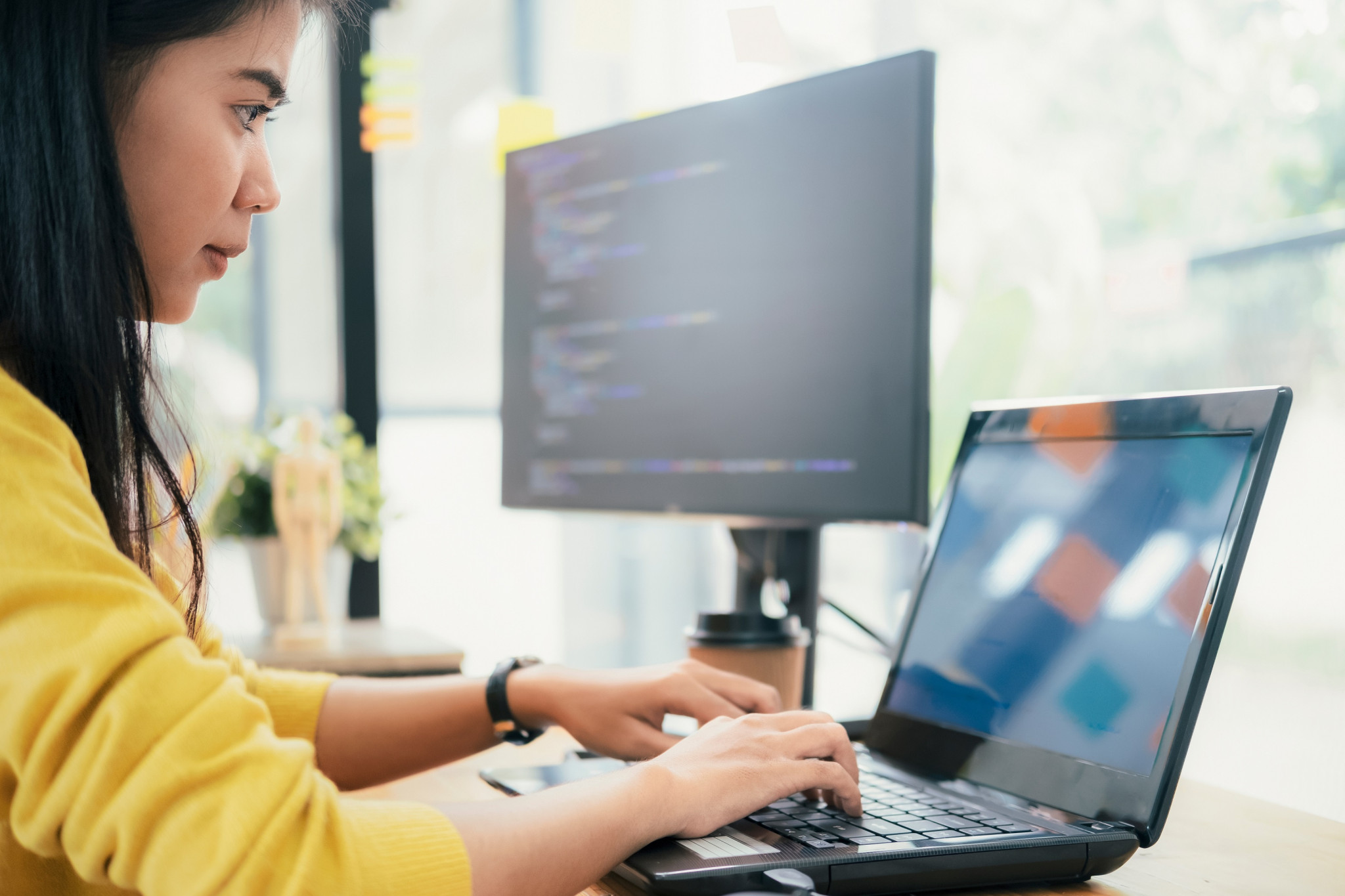 A typical day in my team was 8am – 4.30pm, I was fortunate enough to have a team that allowed me to start early and finish early, but this was always subject to change. Some teams would stay late, others start earlier. Some weeks my role was also required on the weekends to supervise production releases.

–          I would arrive at work after commuting from south east Kent. I would usually arrive at St. Pancras by 7.30am and would then take the tube to my office which was located near London Bridge.

–          Once at work I would sometimes go to the onsite canteen to get breakfast, or the onsite coffee shop for a coffee. The food was subsidised, so it was cheaper than any surrounding restaurants, but some did find it limiting in choice.

–          I would head back to my desk and log on to my computer. I would then spend the next half hour/hour checking emails and responding back to my global team. The team I was a part of was based in four locations, London, New York, Tokyo, and Mumbai.

–          Some days this time would be devoted to meetings with the Tokyo team. Due to time zones, early mornings were the only times we would all be working and could meet.

–          By this time, the rest of my team would be in and we would have our daily scrum meeting. Sometimes we would just sit as a group, since we all sat in the same area, or we would go to our physical Kanban board and discuss there. I was given the role of Scrum Master and would control the meeting. These meetings were vital to start the day with as it was a chance for the team to identify any issues in their work and we could solve them as a team. It was also useful to understand what each team member was working on.

–          This would primarily by coding time, although it would not be sitting in front of the screen the whole time. As a team we may grab a coffee, have a chat, or do some pair programming.

–          Not always a fixed time, but if you chose to have a lunch break you would tend to. Some people would use the time to go to the company gym in the basement of the building, while others would work through their lunch as they would want to finish early.

–          The canteen would serve cooked meals and would sometimes have guest chefs or guest restaurants come and cook. There would be a variety of foods to choose from such as a salad bar, curries, burgers, etc.

–          We would have a meeting with the New York team. Our New York team had our stakeholders, so this meeting was important to fill them in on our progress with the work.

–          Twice a month we would meet at 2pm with our New York team and the Mumbai team for our planning meeting. Our Mumbai team would work different hours to London and New York; their days often started at 12pm and would finish at 9pm due to the heat. It was more comfortable for them to work during these hours.

–          The planning meeting would be held via conference call and our principal developer in London would lead having previously met with stakeholders to prioritise the work needing to be done. We would then use Planning Poker to estimate the “size” of the tickets to be completed and assign them to team members to complete during the next sprint.

–          I would typically leave the office and head home at this time unless there were some reason to stay around. The company would sometimes have events on in the evening, for example viewing of Wimbledon/World Cup/Rugby with a bar and snacks that my team would attend. The company would also have a bar open on Thursday evenings, regardless of events. Alternatively, the team may go to one of the local pubs, bars, or restaurants.

–          During the graduate scheme, HR also organised events for the current graduates and interns to attend and socialise like Bowling, Karaoke or Laser Tag.

To find out more about our courses or accessing our talent, email edgehub@canterbury.ac.uk.