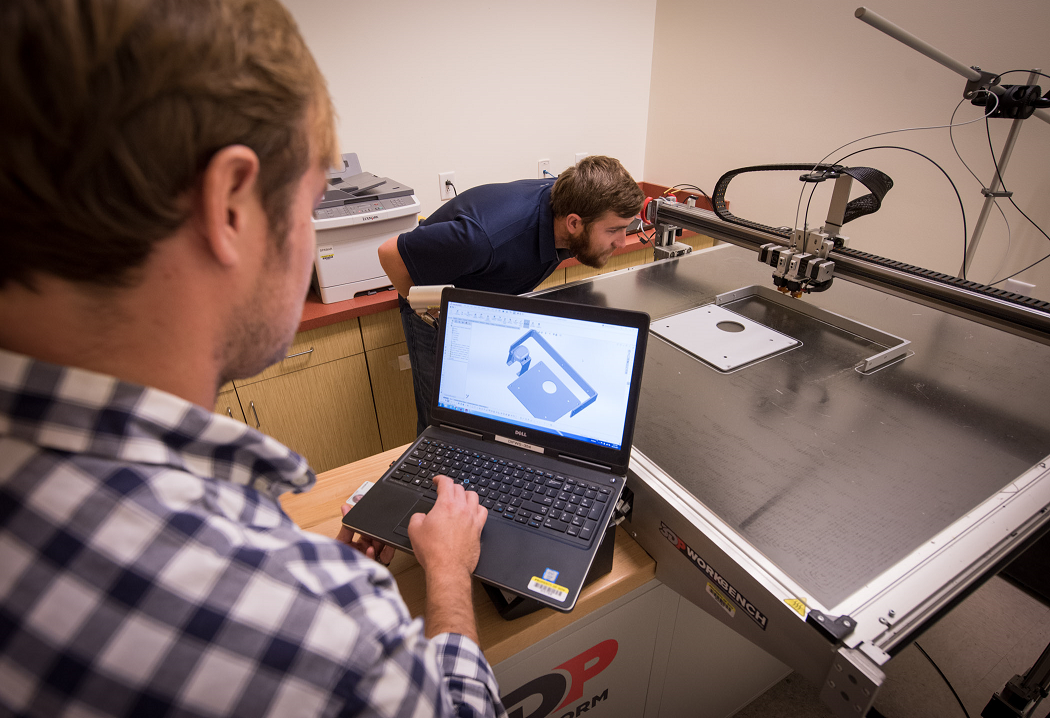 I arrive at my studio at around 9am and as I am making coffee my placement student whooshes by and switches his computer on. We are both settled by 9.15 and exchanging niceties followed by a general chat about the workday ahead. This is my record of an average day for a product Designer and his relaxed and appropriately keen design assistant Beau.

I revealed that I have had a conversation with our Design Engineer Alex Kalogroulis during the previous week about a proposal for simplifying the rear hinge clamp on the Crosshead bike to reduce the number of parts and make it look more aesthetically pleasing. I explained to Beau that as product designers it was one of those projects which would probably be difficult because it involved a complex mechanism which already worked well and I might have difficulty persuading our Engineer why I thought it important to change. In fact Alex did acknowledge the mechanism could indeed be improved, but that it was quite a big and involved project. So today I am fired up to work on an area of the bike I have long had a concern about, and we started sketching and discussing various ideas until we had a concept which could be diagrammatically placed into 3D CAD for later evaluation.

By mid-morning one of our suppliers arrived from a company called Igus who supply us with plastic bearings; as well as discussing this and the CNC stainless pivots which need a solution to reduce cost of parts. I thanked Ashton for an amazing article in ‘The Engineer’ which he and an Igus Director had arranged for the folding bike project. It certainly helped raise awareness of ‘The Group Creative’ and its work with Crosshead. We then solved the pricing issue by changing some design features on our pivot pins and our Igus contact Ashton departs.

By midday I have guided Beau on some of the issues I can see emerging with his CAD model and I join CCCU Product Design Engineering students for a 2-hour online session and start with some short video clips of helicopter development from the earliest Leonardo Da Vinci sketch, to problematic and poorly functioning prototypes and then on to the success story of Bell helicopters, who not only achieved safe flight early in helicopter development, they then went on to build a very successful corporation. We then had a group conversation about helicopters and how they differ from the aeroplane and what engineering problems needed solving to make helicopters function safely.

Once offline I have an afternoon of University e-mails and Fundamentals of Drawing lecture preparation and catching up with Beau and his 3D CAD model for a new concept rear hinge clamping mechanism, I know we have a very long way to go and many more sketches and CAD models before it makes sense to implement changes. Our engineer understands my motivation as a product designer well, although will be shaking his head for more than a few weeks, while I cast around for the right approach – it is always a pleasure when he finally agrees we have something appropriate for his engineering skills to develop through to production.

To find out more about our courses or accessing our talent, email edgehub@canterbury.ac.uk.