The Politics of Suicide.

The Politics of Suicide. 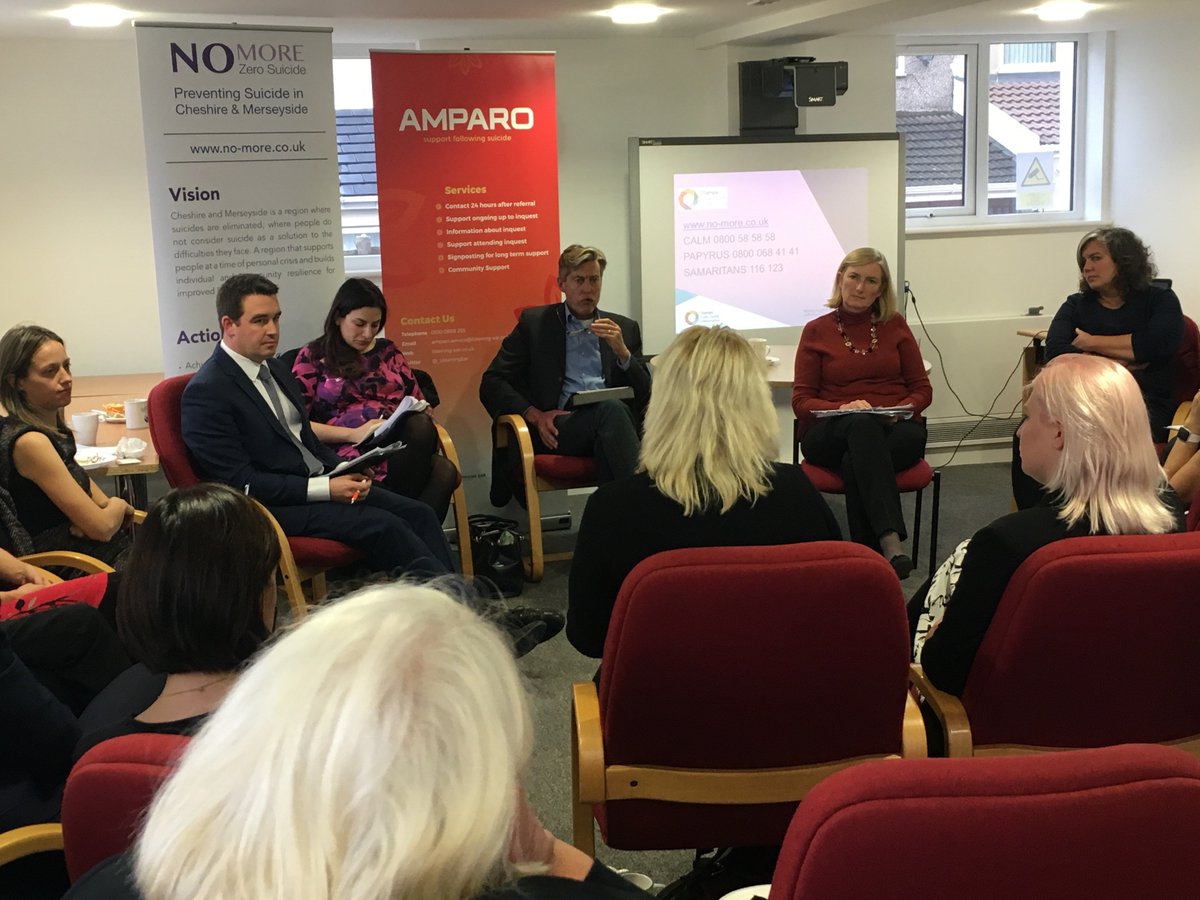 The last few weeks have seen public policy on suicide prevention climb the political agenda. Ian Marsh and Anne Cooke consider whether anything new is on offer.

On Monday Theresa May, the UK Prime Minister, will make a speech promising to improve mental health services and to reduce the suicide rate.  The speech is, in part, a response to recommendations from NHS England’s mental health taskforce, and to the House of Commons Health Committee’s  interim report on suicide prevention published just before Christmas.  Whilst we welcome a renewed focus on suicide, we worry that (if you will excuse a macabre pun) the Government are flogging a dead horse. The central thrust of the proposals seems to be that we need to keep on doing what we’ve been doing (unsuccessfully) for decades, only more of it.

The main assumption underlying the Prime Minister’s speech and the Health Committee report seems to be that people who kill themselves are mentally ill.  It’s an idea that’s dominated our thinking on suicide prevention for a long time. As a consequence, many of us have come to see suicide as an individual mental health problem and the job of mental health services as identifying and ‘managing’ those at risk. While this has some value, there are some big problems with it too.

The first – and this is a pretty important one – is that it often doesn’t work. A recent review in the British Journal of Psychiatry found that suicide is inherently unpredictable, and that the usual response of admitting people to hospital, and observing them, against their will if necessary, prevents very few deaths. While preventing any deaths is obviously desirable, the review also pointed out that a heavy-handed response has its own risks. It’s important to think about the distress caused by detaining, observing and often medicating thousands of people unnecessarily: especially when the preventive value is so questionable.

The second problem with seeing suicide as an individual mental health problem is that it distracts us from what could make a difference: namely addressing the circumstances of people’s lives, such as unemployment or poverty, that are often what lead us to be so desperate that we consider taking our own lives.  In paying so little attention to these, and to the social and political contexts that give rise to them, current proposals are like exhortations to mop a floor faster while ignoring the source of a leak.

And our life circumstances really matter. The Government’s ‘Mental Health and Wellbeing in England’ report found something rather staggering: nearly half of all people in receipt of Employment and Support Allowance (a benefit for people unable to work because of poor health or disability) had attempted suicide. The report sees this as an example of the role played by ‘socioeconomic adversity’.

The possible role of the Government’s own policies is noticeably absent from the discussion.  So, for example, whilst Theresa May and the Commons Health Committee discuss mental health in schools, neither acknowledge the toxic emotional environment that current education policy is creating in many schools. The emphasis on competition and repeated testing is one of the things that has prompted a group of over 250 experts to write to national newspapers warning the ‘death of childhood’. Instead, the Health Secretary, Jeremy Hunt, wants schools to seek advice from local mental health ‘experts’, and teachers to be trained in spotting ‘telltale signs’ in students.  Along similar lines, the recent Health Committee report recommended training benefits assessors in ‘mental health first aid’ to help them recognise possible symptoms in benefits claimants. Again, no mention is made of the distress caused by benefits assessment systems, or by the reductions in welfare spending of which they are a part.

The rising rate of suicide in prisons is touched on in the Health Committee report but there is little analysis of possible reasons for this, such as reductions in funding and staffing levels and increasing overcrowding.  Neither does the Committee mention the possible effects of cuts in public spending and increases in economic inequality, even though the report’s main graph shows a sharp increase in suicide rates since 2008 and the financial crash.

The Government has said that a ‘refresh’ of its suicide prevention strategy will be published in January 2017.  What would be truly refreshing would be an acknowledgement that depression, despair and suicide aren’t just individual ‘mental health problems’ that afflict us out of the blue.  They are often responses to the events and circumstances of our lives: the very things that wider government policy affects so profoundly.

It you are feeling suicidal you can contact The Samaritans here.

Ian Marsh is a Senior Lecture in the Canterbury Christ Church University, School of Allied Health Professions. He has written extensively about suicide and suicide prevention.

6 comments on “The Politics of Suicide”