You May Not be a Celebrity but be Careful What You Tweet!.

You May Not be a Celebrity but be Careful What You Tweet!. 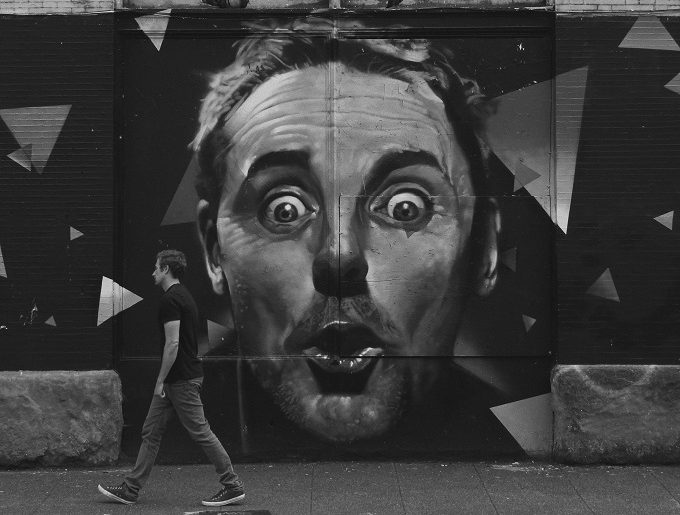 The recent press uproar over Jack Maynard’s tweets, Snapchat images and other alleged inappropriate behaviour led to the famous YouTube Vlogger leaving the top rated ITV show ‘I’m a celebrity…Get me out of here!’ last week. These events have highlighted, yet again, the need to watch what you say and do via social media. Nothing is ever really deleted. 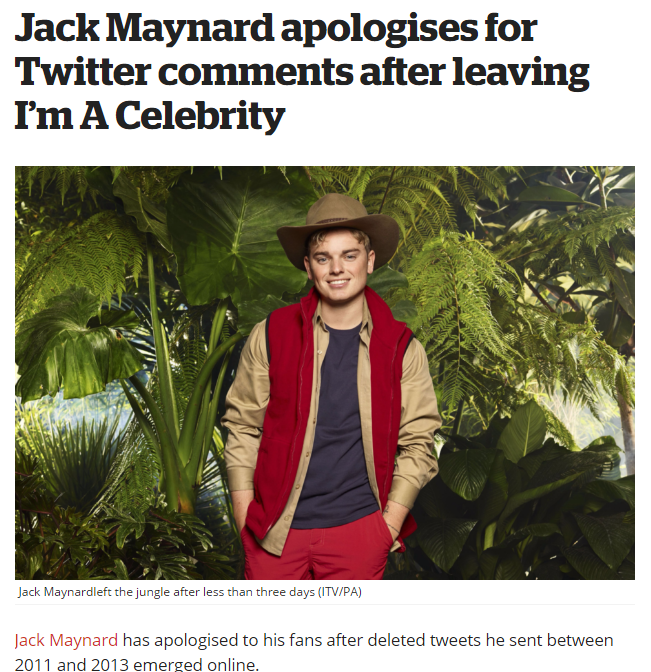 Jack Maynard has stated that he grew up on social media and, with over 1.2 million subscribers to his YouTube account, he is very media savvy. Yet foolish and nasty things he tweeted years before have been found and used against him, severely damaging a career he has worked so hard to build.

He is not the first high profile personality to have his past social media mistakes come back to bite him. A few weeks ago Josh Rivers was appointed editor of Gay Times and was celebrated until someone googled him and found historic tweets calling various minority groups vile names back in 2010/11 leading to his immediate suspension. Zoella has also been forced to apologise for using derogatory terms in old tweets from about eight years ago.

“Don’t put anything online you wouldn’t say to your Mum”.

We would agree, but it is not just your Mum, The Sun newspaper or Buzzfeed you need to think about. Firstly, we challenge you to think very carefully about whether it is acceptable to think and then share thoughts that are based on racist, sexist, homophobic etc. beliefs in the first place, whatever your age at the time you tweeted. Christ Church has a set of Graduate Attributes that underpin your academic and personal development whilst studying at our University, that aim to make you increase your self-awareness, compassion and awareness of issues relating to social justice, ethics and wellbeing. We look to developing adults who are digitally literate and effective communicators – the definition of an effective communicator being that a CCCU graduate:

These are qualities that the wider society, especially employers, value.

In fact, most employers will now Google candidates for jobs before offering appointments, often even before inviting you in for an interview! 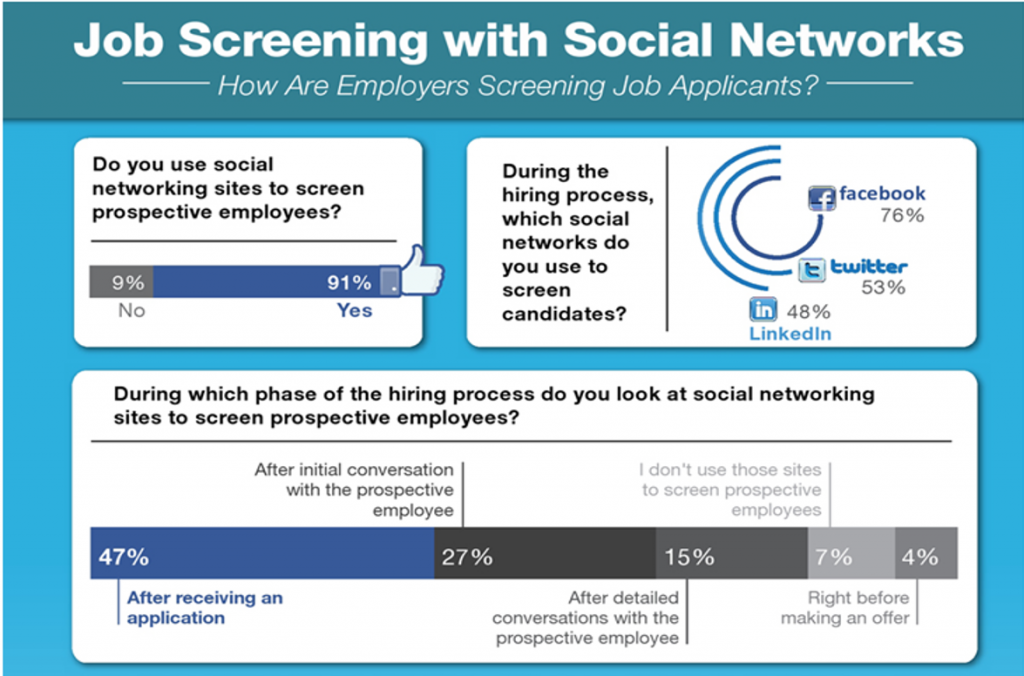 Remember EVERYTHING you put on social media is available for everyone to see, forever. Google yourself and see what comes up. Are there drunken images of you from Fresher’s week, or are you moaning on Facebook about your current employer? It is vital that you get social media savvy! Pop over to Student Support on your Blackboard today and check that you are not making the same mistakes as Jack Maynard!