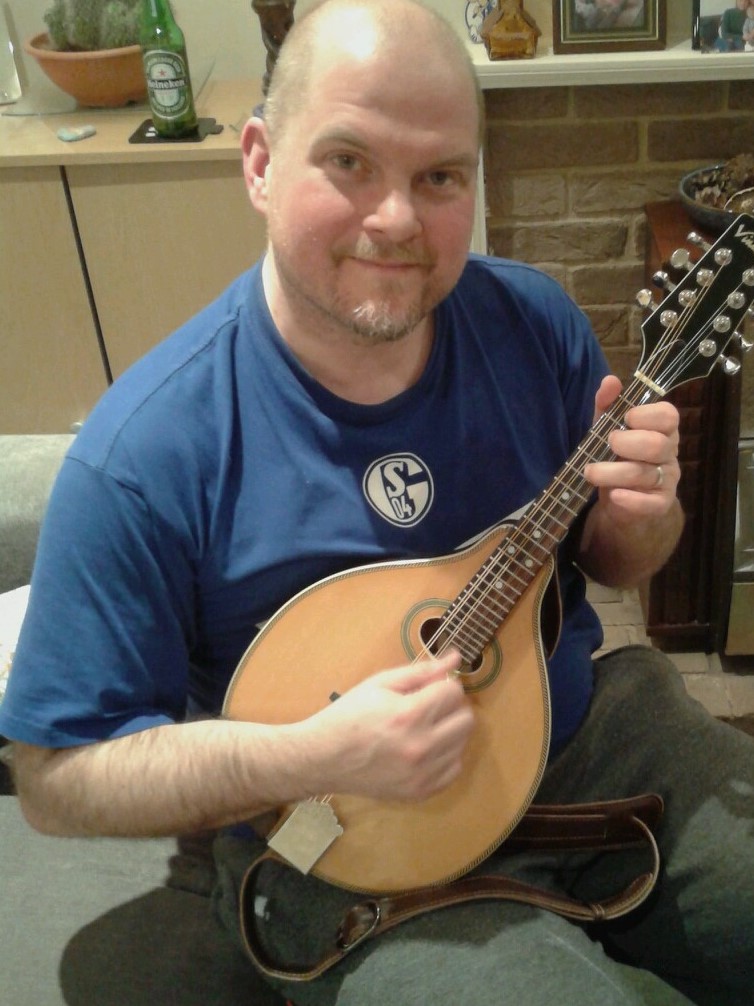 Our second candidate for the Psychology Q&A Series is Dr Dennis Nigbur, Chair of the Faculty Ethics Panel and Senior Lecturer in Social Psychology, having been with the psychology department since 2007. He received his PhD in 2004 after conducting his doctoral studies on national identity.

Hi Dennis. To start, would you mind telling us a little bit about yourself?

Have you always been interested in psychology or would you have a different profession in a different life?

I’ve had other jobs but psychology is my only career. I’ve been interested in studying psychology from probably about mid teenage years. Entering the last few years of school and college, I was already pretty certain that I’d study psychology. What’s changed is that I started studying psychology with a view to doing something like advertising or public relations work and about a year and a bit into my undergraduate degree up at University of Kent I realized that that just really wasn’t me and it was completely unsuitable and a really stupid idea. So what happened then was that I went to the careers advisory service and did a couple of those tests about what your abilities are what your interests are and which jobs might be suitable and they consistently came out with teaching, which in some ways isn’t so surprising because my dad is a primary school teacher so I’m from teaching family and ever since wanted to do this and I ended up doing this.

So, the career advice was quite useful then?

Yes it was, I don’t know what I was thinking before that! My first dream job was journalism for which I did work experience because I enjoy writing and it became clear during that time that it wasn’t the sort of writing that I was interested in. Psychology was interesting because it’s interesting to learn about what makes people tick and how they relate to each other and those kinds of things. For me it’s always been about social psychology, not about any other branch of psychology.

What are your specific interests now and how have they changed you?

Well it’s always been in social psychology so understanding the world around us, especially the human environment using psychological approaches is something that has always been really interesting to me and that still remains. What’s developed is the list of particular topics that I’ve worked on. I developed an interest in social identity which still persists today when I was taught by Rupert Brown up at Kent, so that was a very formative experience.  My PHD was about national identity which is still an interest that I pursue at the moment, one of my post doc jobs was in trying to mobilize social psychological processes to encourage sustainable behaviour, so that’s another string on my bow as it were which I’ve also pursued up to now. In addition to that there’s the acculturation and multiculturalism field that I’ve been working in and that sort of emerged from those topics, so essentially what I’m interested in this is to see how social psychology can be used to promote a better society, a better world.

Have you got any specific or big projects that you’re working on at the moment?

I’m working on a book manuscript at the moment which is taking up a lot of my research and writing time and I hope I’ll be able to get that done before the publisher’s patience runs out. The other thing that I’m trying to get into at the moment is to look at the role of the family in the acculturation of European migrant families to the UK and the impact that the Brexit decision and the political trajectory that we’re following at the moment has on those processes. I’m aware that there are some other people doing some work on “Eurochildren” I think this is one of the names of those projects. What we are proposing to do is a relatively large and detailed qualitative study about whole families, so parents as well as children.  We’re putting together a grant proposal at the moment and hope that’s going to be successful.

What do you do in your free time?

I’m lucky enough to have a family, so when I’m not working I spend time with them. When I have a chance, I play mandolin, something I picked up quite late in life. I’ve always been surrounded by music in my family but it took me until my mid-thirties to discover my instrument and recently I’ve celebrated my ten-year anniversary of playing mandolin. I’m not quite sure how to celebrate it exactly but it seems to be the sort of thing that calls for a celebration!

What kind of music was your family into then?

My granddad played semi-professionally for local dances. He played accordion, keyboards and got people to dance, waltzes and things like that. My dad played a variety of instruments; clarinet, saxophone, keyboards and was a member of a big band for a little while playing clarinet. My mum and my sister played guitar and sang.

Other than that, I’m a big football fan. I follow my local team in Germany, Schalke.  I’m a member as is my little son, I made the decision for him and hope he won’t reverse it later on when he’s grown up! I also like to play five a side with the Christ Church five aside staff group while I still can. I really enjoy doing that.

What is your best experience since you’ve been at Christ Church?

I’ve been here for twelve years so it’s a slightly difficult one to answer because there’s so many memories. What I really like about Christ Church is that when you actually get to know people as opposed to just dealing with them through university systems, I get the impression that this is a place where people look out for each other and are quite friendly. So just having talked about the staff five a side group, I remember a situation where a colleague’s daughter became ill and we organized a fundraiser football tournament where people were invited to donate and everybody chipped in a little bit to help fund the project. That’s the sort of place I think that this is, regardless of the structures in which we have to work and where Christ Church is to an extent probably suffering from the same problems as any other university in England, you get to know people and good things happen and that’s something I’ve really enjoyed during my own time here.

Just one more question, do you have any advice for students reading this?

Following from what I’ve just said, the advice that I would give to all students is to engage with lecturers and other university staff as people. On the one hand of course professionally we have to follow procedures and operate within regulations and all of that, but if you add the human aspect to it, it can really help create a better student experience and a better staff experience and I think some of the work that PsySoc does for example in organizing Christmas parties and similar things that offer an opportunity for students and staff to do things together are a really good thing.

Is there someone you want to see on our Psychology Q&A series? Leave a comment at the bottom of the page and we will see what we can do!