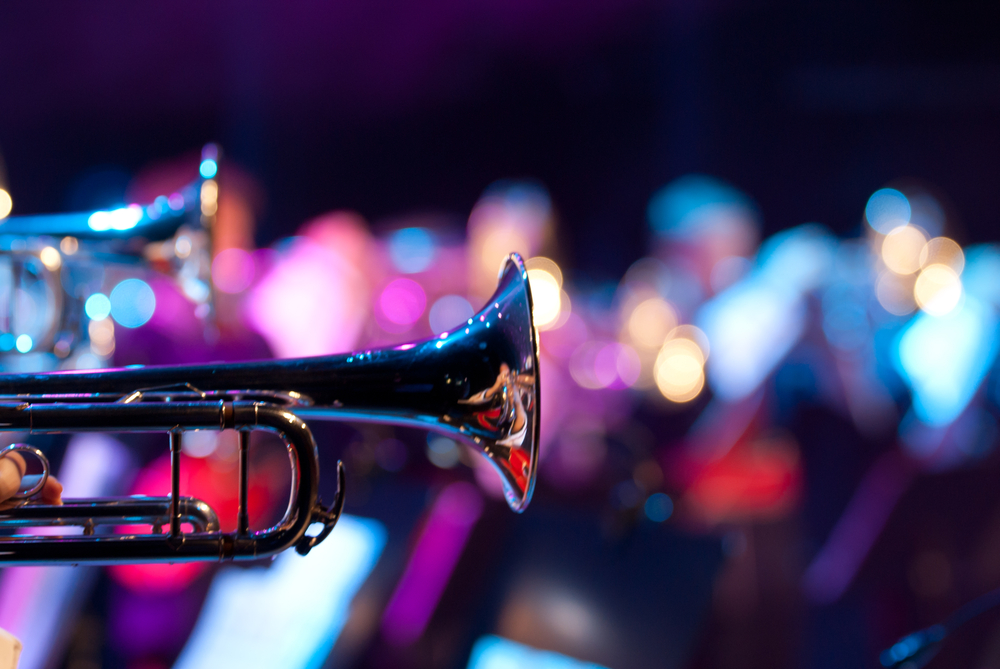 Whether concert soloist or conductor, artists often perform astonishing feats of memory. Yesterday afternoon’s prom (no 22), by the increasingly prominent Aurora Orchestra brought a new perspective to both programming and memorisation.

Under the baton of Nicholas Collon, Aurora embraced a bizarre choice of programming. The afternoon was topped and tailed with two Pastorals, Brett Dean’s (2000) and Beethoven’s (1808). The former was an astonishing work that almost forced the listener into visualising musical ideas through Dean’s clever use of electronics and sampling of real world sounds. It brought to the fore the terrifying, frightening, and raw beauty found in the natural and manmade world. Whereas the latter is a symphony that even the newbie classical listener would recognise. In between was one of the most perfectly poised and tailored renditions of Mozart’s Coronation Concerto (as you’d expect of soloist Francesco Piemontesi), and Anna Meredith’s Smatter Hauler.

The sub-theme running through this prom was memorisation. Meredith’s Smatter Hauler was a piece intentionally composed to aid memorisation – although an interesting idea I would question the value of composing for memorisation. Meredith appeared to chunk both the physical stage space occupied by the musicians and the musical text into groups. The concept of chunking is a core part of psych 101 – psychology and memory – how is it that we retain information in our short term (STM) and long term memory (LTM)?

Miller (1956) suggested our STM could hold approximately seven pieces of information at any one time. For example, instead of trying to memorise CRAHEDUPPNEWKOO (which is pretty tough) we could chunk it into smaller groups: CRA HED UPP NEW KOO. If we then encoded that information as a mnemonic, by making up a poem or a rhyme that sets the chunk into a linked context ‘the CRAnial nerve HEDs….’, or by taking the first letter of each group (C H U N K), we would be able to remember the groups of information and how they linked to each other.

So how do musicians memorise music? It is initially easier to memorise tonal rather than atonal music, because atonal music often lacks the aural structure and so needs to be memorised by rote rather than relying on previously learnt patterns or expectations. Beethoven’s pastoral is of course tonal. It helps if the piece is not new because this will remove some of the initial difficulty in memorisation as the musician will have a context for learning, and, yes, many of these musicians will have played it, as some movements were the staple musical food of youth orchestras. It takes time, and a lot of practice, and some good strategies to commit a piece to memory.

Once you’ve learnt your part then there will be the social and musical cues to follow too: when you hear the horns play a particular chord, you know you must come in with your entry, or the conductor may cue you (and you’d better recall where you are)! Add to this the pressure of performing in a sold out Albert Hall, the need for perfect memorisation of your part which you may or may not be playing with your colleagues (violins will play the same as those around them, whereas the woodwind and brass are usually one to a part), and that they played standing up (changing the effort required to sustain notes for any woodwind or brass player).

Beethoven’s pastoral is, of course, tonal, and for many it won’t be the first time they have played it. Yet it is still an incredible feat by every single member of that band. It is a task which will have required many hours of dedicated practice, a process which no fully established band could afford to pay their musicians to do. (Many orchestral, West End, and session musicians will have little time to practice together before a gig, let alone to memorise entire symphonies).

For me, musically memorising and standing up completely changed the feel and sense of the piece; somehow there was more energy in the maidens I imagined skipping through the fields, and although at times the rendition felt looser than a piece from score with seated instrumentalists, there was a sense of new energy about the work.

On hearing the audience reaction—‘Wow, that raises the bar!’—I’m left thinking maybe it does, or maybe it is a fabulous audience experience, a heart-pounding musical task, a fabulous applied experiment in group memorisation and communication.