How social psychology will change your life.

How social psychology will change your life. 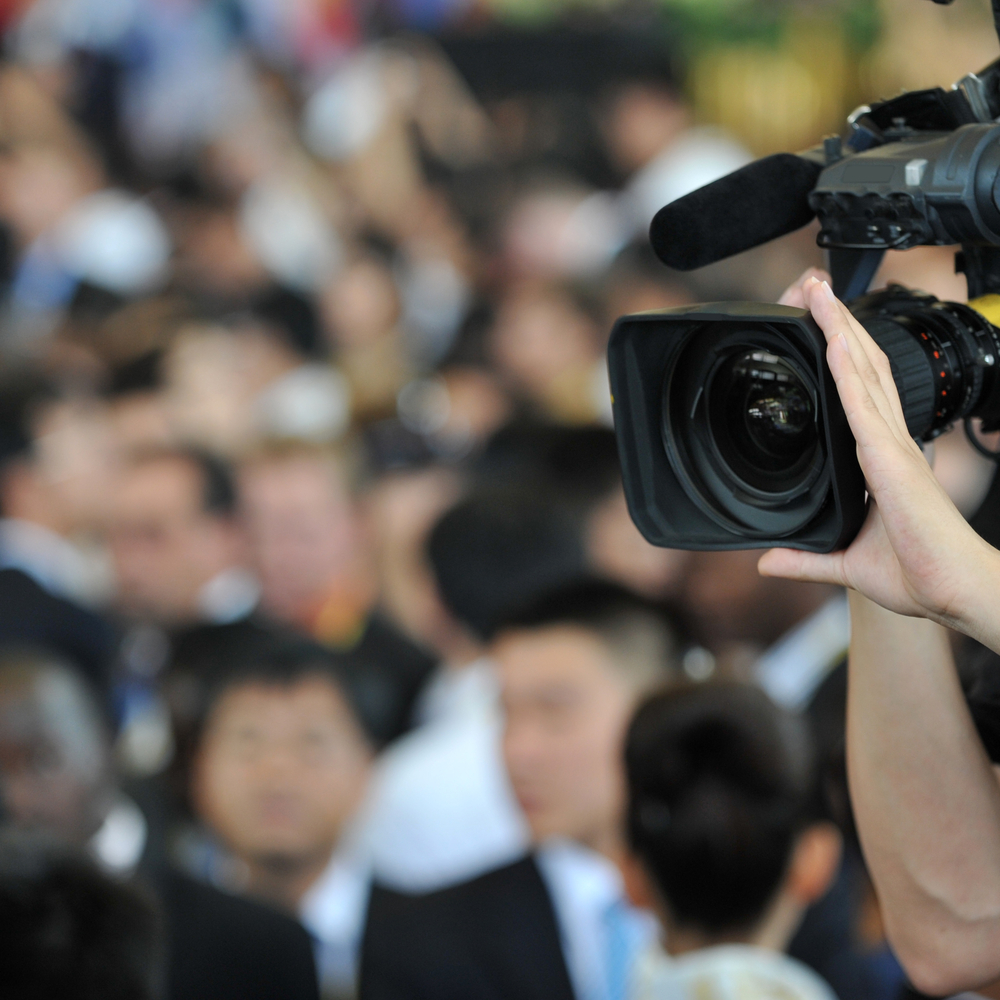 The typical CCCU Psychology student is drawn towards clinical, health, forensic, and/or educational psychology. But the sub-discipline of psychology that I love is social psychology, because of its relevance to everything that goes on in the world. Let me give you two examples:

In March 2015, the co-pilot of a German airliner crashed his plane in the French Alps, killing all passengers and crew. Media coverage of this tragic event quickly centred on his mental health and the security provisions on board. But, as if the event itself had not been shocking enough, the reader comments added to various online articles were soon full of speculation about a catastrophic safety failure on an aged and poorly maintained aircraft, now systematically covered up by the airline and the investigating authorities in France and Germany. An obvious but seldom asked question about this event is thus: Why were people so ready to believe these complex and sinister ideas, when the official investigation had suggested the (subsequently confirmed) suicide and murder early on?

There is a young but growing body of social-psychological literature about conspiracism, some of which features in our second-year module, Influences on Social Functioning. This literature suggests, for example, that people may believe conspiracy theories because big events prompt them to seek big explanations (Leman & Cinnirella, 2007). It also supplies some evidence of projection processes, whereby people will tend to believe in actions that they would be willing to take themselves (Douglas & Sutton, 2011). A possible – unproven – explanation for the belief in conspiracy theories around the 2015 airline crash is therefore that people could imagine complicity in a cover-up but not in the suicidal intentions of a single person causing the tragic deaths of so many.

The second example of how social psychology offers a different perspective on current events is very current indeed: The British EU referendum on 23 June 2016 will determine whether the UK leaves or remains a member of the European Union. Throughout the debate about a potential “Brexit”, I have been struck by speakers’ attempts to focus on economic arguments, when the issues so obviously involve identity, solidarity, power, and nationalism. As will be well known to students of our third-year module, The Psychology of Nations, there is evidence from discourse analytic studies that English interviewees may avoid talking about national pride for fear of appearing prejudiced (e.g. Condor, 2000), but commonly use references to “being an island” to highlight distinctiveness from other European nations (Abell et al., 2006). The way people feel about national and European identity does not seem to be well represented in the political arguments about the referendum, and important complexities in precisely these areas seem to be in danger of being overlooked prior to such an important decision. A quantitative study by Cinnirella and Hamilton (2007), for example, found significant negative correlations between British and European identity (r = -.25) and between British identity and attitudes towards Europe (r = -.46) among white British participants, but positive correlations between the same measures (r = .74 and r = .41, respectively) among British Asians. Perceived compatibility between Britishness and Europe is obviously variable and deserves to be part of the debate.

So here is my promise and challenge to you: Social psychology will help you think differently about current affairs. When following the news, try to apply this perspective and think about what it adds to your understanding. Feel free to send me your ideas – I’ll be interested in hearing about them!

2 comments on “How social psychology will change your life”