How can psychology help you win the lottery?

How can psychology help you win the lottery? 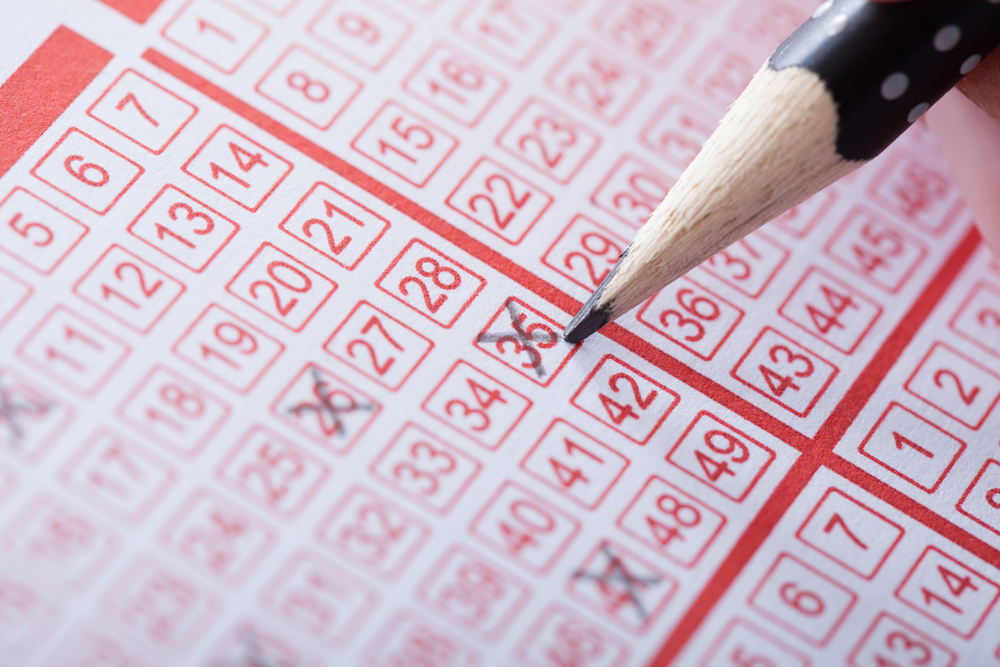 So, how do you win the lottery? …Well, you pick the winning numbers, of course. OK so how do you go about picking the winning numbers? Well, perhaps what you should do is practice learning the numbers that come up so that this information can have a reverse time effect enabling you to literally precall the winning numbers. This might sound bizarre, even impossible (though you should always be wary of any scientist who bandies around the word impossible) but there are some intriguing findings that suggest such effects may be possible.

Precall is an aspect of precognition, also referred to as presentiment, all of which suggest that some future event can have an effect on behaviour in the here and now. Whilst this may sound impossible, researchers have found some very interesting effects. For instance, Dean Radin found that people can exhibit a physiological response prior to the exposure of an emotionally charged picture. More recently Daryl Bem caused a stir by reporting a suite of nine experiments focusing on what he called ‘retroactive influence’. Eight of these experiments showed that some future event was capable of influencing present behaviour.

These findings intrigued me and I wanted to test them for myself. So, I managed to convince the Society for Psychical Research to part-fund a small project that would look at precognition using a repetition priming paradigm. Repetition priming is a nice way of measuring memory that doesn’t rely on conscious recall. You simply present a stimulus (in this instance a word) and the participant responds to it. Later, you present the same stimulus in between other words not seen before and what you find is that people respond faster and more accurately to the repeated word despite the fact that they don’t need to consciously think about it.

I found that repeatedly presenting a word in the future did not influence the speed of people’s responses in the past but did influence their accuracy. That is, people were more accurate to respond to words that they would see again in the future compared those they wouldn’t see again. You can read about these results in my forthcoming paper published in the Journal of the Society for Psychical Research (Exploring precognition using a repetition priming paradigm).

So, does this mean that it’s possible to see into the future? Well, a good scientist remains open minded and critical, and this result could simply be a random blip in the data. However, I don’t want to be accused of using Occam’s broom to sweep aside inconvenient findings, so it’s back to the drawing board for me to devise another experiment to test for such effects. Meanwhile, if you find memorising lottery numbers leads to a win don’t forget where you heard it first – funding scientific research is always such a worthy cause…