Politics and IR Graduates – Where are they now? Mosiah Ahmed, Buyer for Sainsburys

Politics and IR Graduates – Where are they now? Mosiah Ahmed, Buyer for Sainsburys 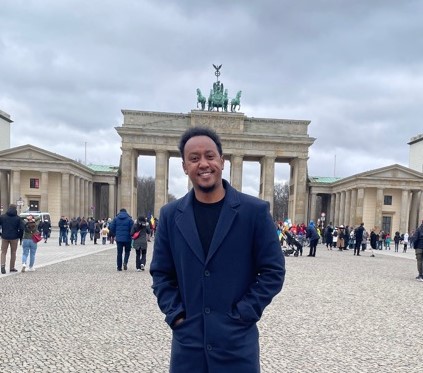 Moe graduated with a II.1 in Global Politics and Religious Studies in 2015. He struggled initially to find a graduate level job, and with bills to pay, he took the pragmatic decision to take a job stacking shelves in Sainsburys. This was a lucky move as he soon realised that in big organisations there can be room for promotion and development. Through hard work, strategic transfer requests and persistence, he successfully progressed to his current role as a buyer.

Moe used every appraisal conversation to reflect on his progression, moving between teams to gain new experience and actively seeking to make the right connections. “When I got to the interview, I could say yes! I know what buyers do. I’ve observed them closely and asked them lots of questions about their work. I volunteered to help them on negotiations. And I’ve done the courses.”

Six months into the job he has worked so hard to get, he relishes the challenges he faces. “The bottom line is I work for a business that is listed on the London Stock Exchange. We are a profit-making company and the buyer’s role is to make sure that the company makes that profit.”

Starting his dream role at the beginning of the cost-of-living crisis is an additional challenge but that is where Moe feels his politics degree gives him an advantage. “The degree gave me a way of thinking about the world. Take cost of living – there are a lot of factors – Ukraine, interest rates, what the government does. As the saying goes, ‘Politics is interested in you, even if you’re not interested’. This is crucial to comprehend and it’s vital to pay attention to what the few hundred people in Westminster get up to as ultimately it impacts every as aspect of our lives.”

“My degree also gave me a holistic world view of our interconnectedness and the need to work with different actors/players at a multi-stage world from macro, micro to industry specific issues. Combining with Religious Studies was also strength. It made me want to understand other cultures and their values and made me broad minded, particularly given that I have studied a lot of Eastern philosophy like Buddhism, Confucianism, Taoism, Jainism etc.”

“I think if I studied something more industry-led and then learning that the other way round would have been a bit harder. You know, you’re always focused on your sector, and you don’t ever look up to say what’s out there. Whereas I felt like I started the other way around. I had this wider view of this world that we live in and that can inform how I do my job.”

Moe chose to study politics because he had an uncle active in politics and because of his fascination with news and current affairs. “I was in sixth form thinking what course I could do? Where I could sit through the lecture without being bored to death? And I knew politics was the one for me!” He has good memories of studying modules on globalisation, conflict and human rights and these shaped how he still sees the world today.

“My degree was also useful in all sorts of practical ways – learning how to compose formal reports, managing deadlines and different coursework projects. That’s pretty much the same in the working world. Learning to question things and not take everything face value, and finding multiple sources or references for data also applies in the working world. More importantly though, the experience of being at Uni itself was a fab experience, being a young adult learning to be responsible and budget, live and get along with others are all precursor to what’s to come as a working adult.

In terms of advice to current students Moe says: “I think it’s perfectly acceptable not to know what you want to do exactly. That means you are being honest with yourself but then you need to start that journey of self-discovery. What is not ok, is to say I’ll just sit back and go with the flow. You need to have some sort of plan. If you at least know what industry or sector you want to be in, start there and work your way through.

“Widen your network personally and professionally – connect and talk to as many people as you come across asking questions like: what is your industry like? What are the pros and cons of working there? Would you advise someone to seek a job there? What does it take to land a job there?

“Surround yourself with right group of friends. Not everyone we know is good for us and some could/will drag you down if they see you have outgrown them. Make sure you only spend time with those of similar mindset that will elevate you, challenge you and hopefully leave you inspired.

“Take chances – work as many jobs as you can, no job is too small or too big, it will be a useful down the line. Learn to say yes to opportunities early in your career and work out later how you’d actually deliver whatever project/task you have just taken on. At least you volunteered and tried.

“The more experience you get, no matter what industry you are in, it adds up. It may even be you find out that this is a sector where you don’t want to work. That’s useful to learn too. You can always draw on this experience. When something is uncomfortable you often learn more. It’s all valuable and helps build up that person you want to be in later life.

“I really like the concept of the ‘squiggly career.’ We all want it to be linear. We all want it to be this path that takes you from here to there, but it isn’t like that and actually it isn’t good for you in in the long run. That’s because you would miss out on so many bits that you would have learned if you were to move around and zigzag and and get the experience that way. If you cover the ground, you become a bit more versatile player.”

For more information about how to stay connected after graduation, please visit our Alumni Hub.

It means so much to us to have the support of our students. Thank you! @UCUCanterbury https://t.co/g3HeXOT0tm 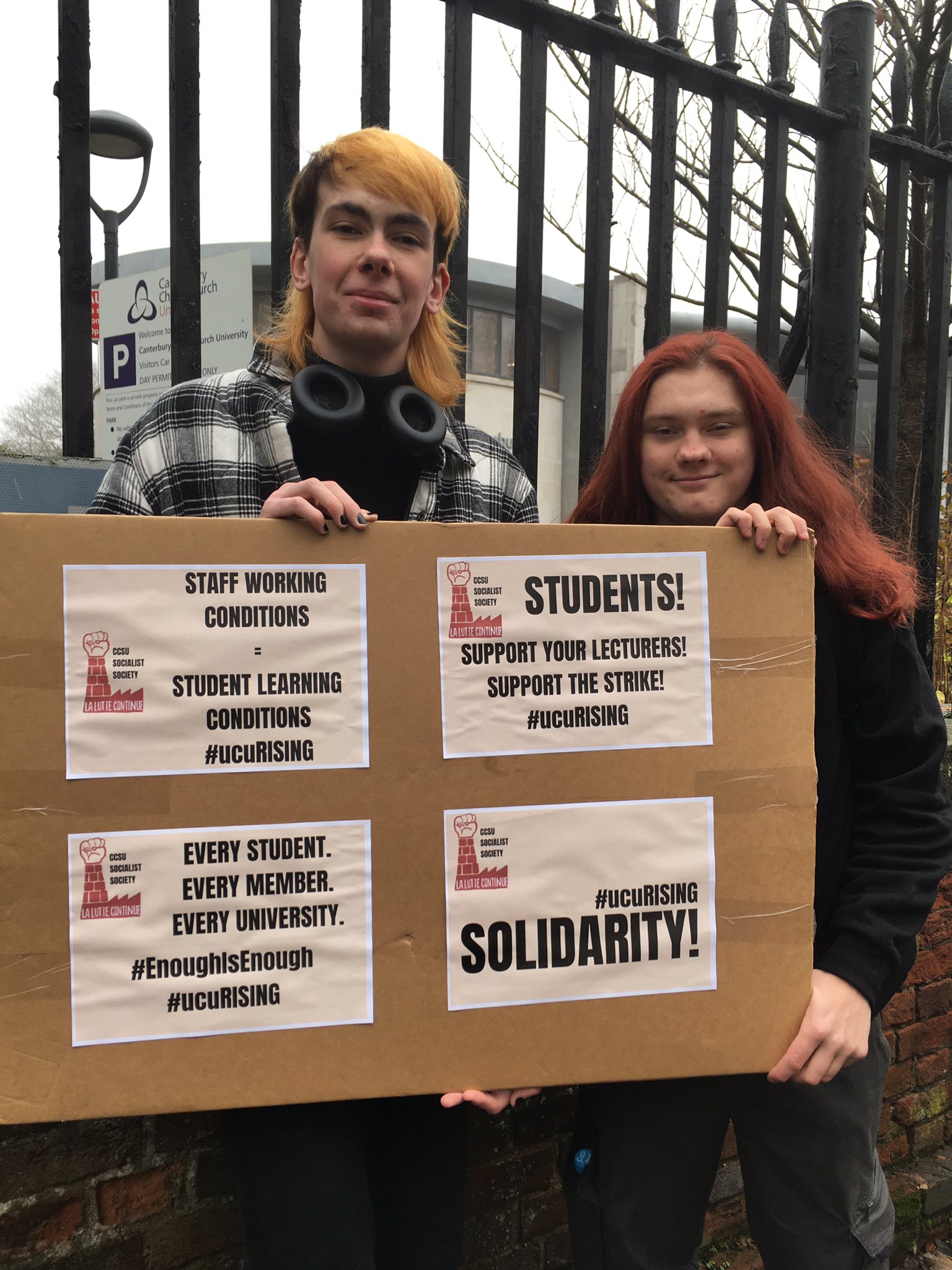 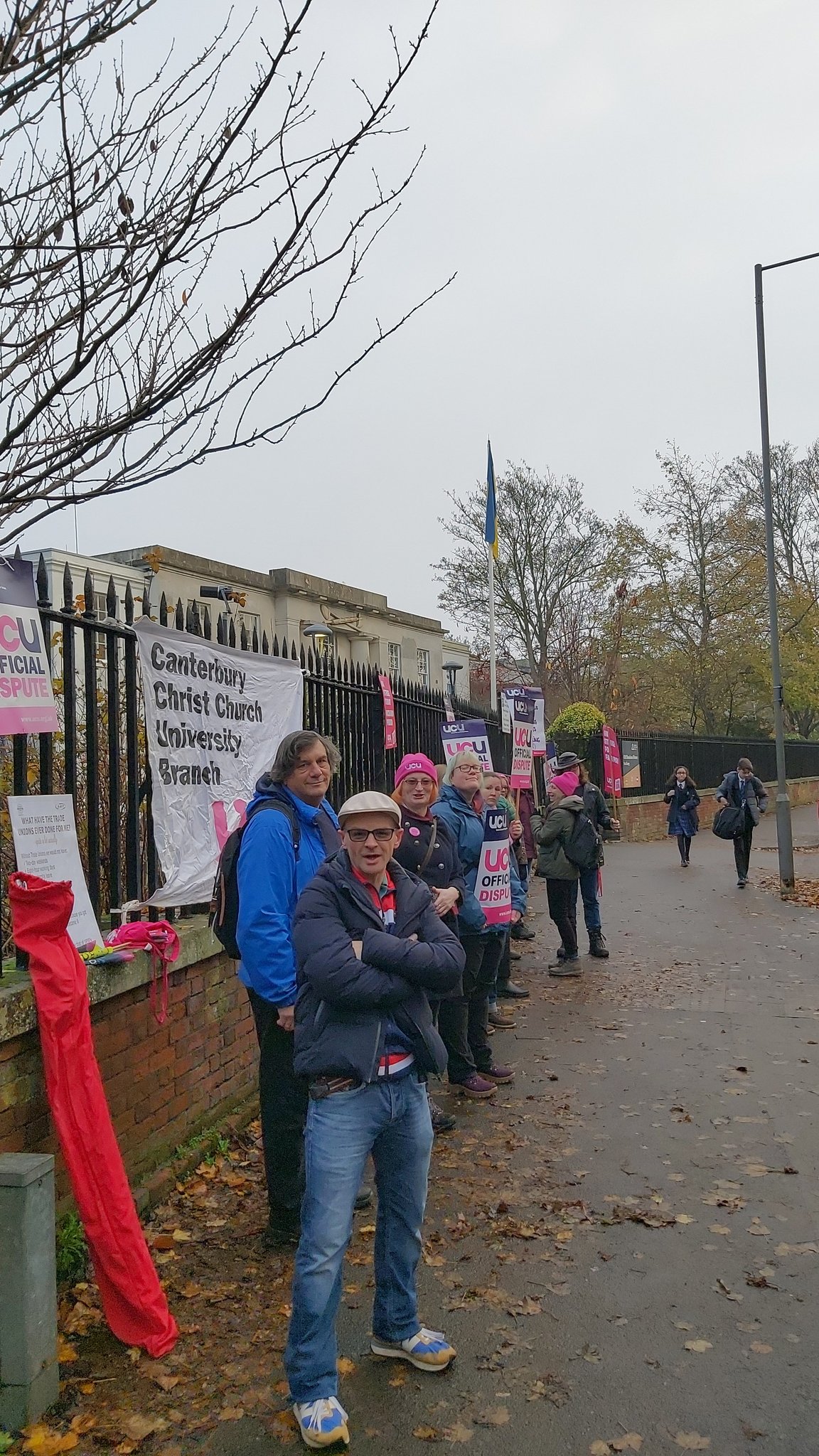 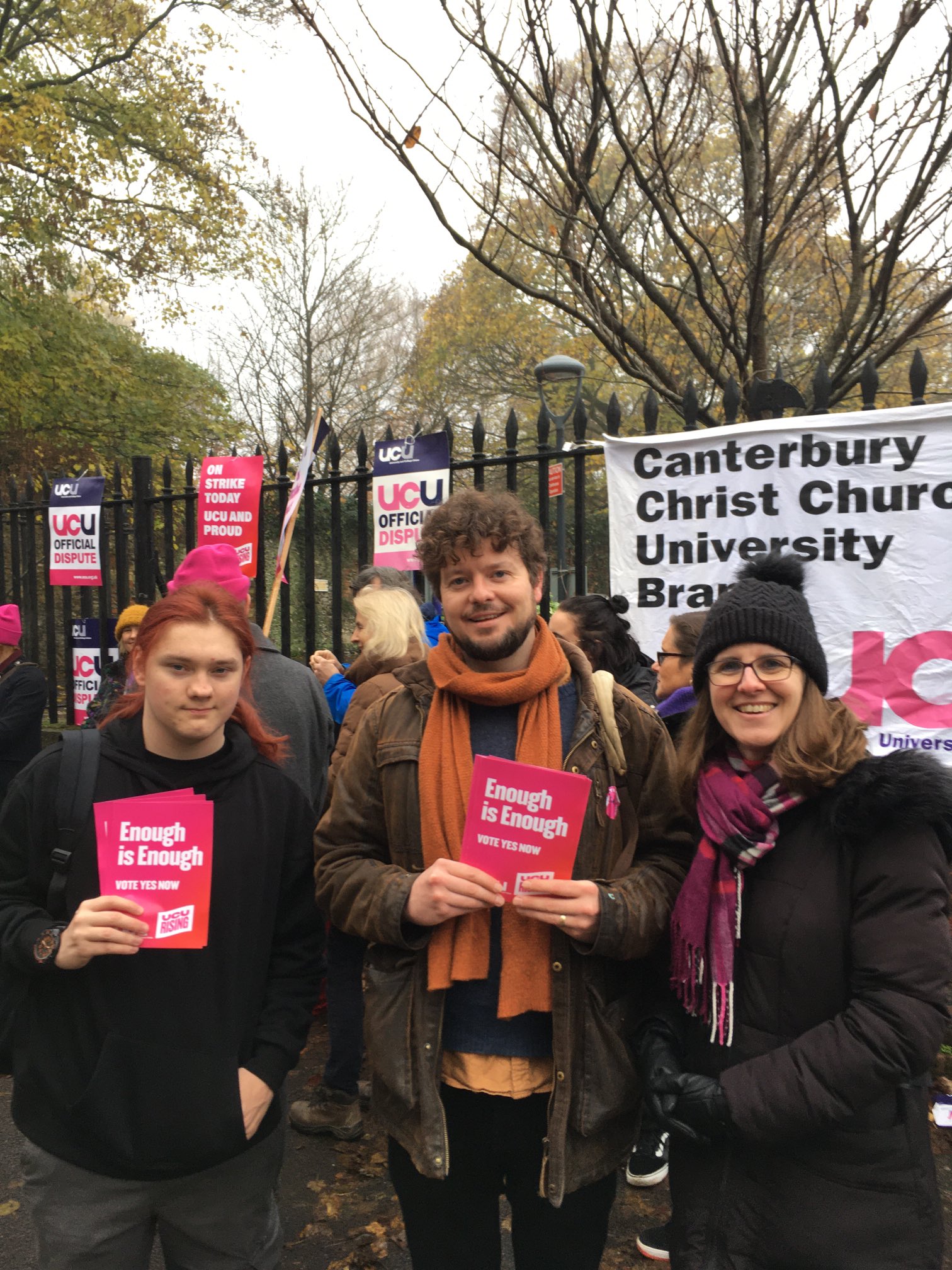