A web of insults! – Protecting Westminster MPs from online abuse 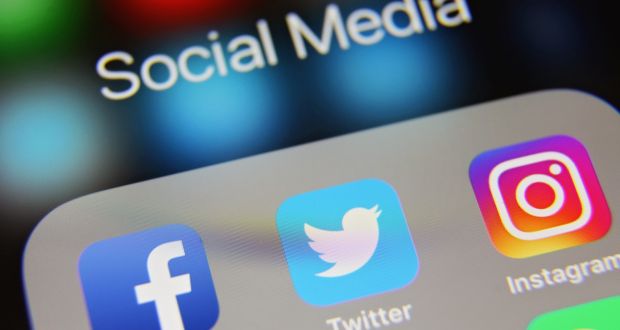 In times of Brexit, national divisions and new politics a surge in hatred has been allowed to take centre stage. Over recent years, numerous Members of Parliament (MPs), especially female and BAME MPs have been subjected to a substantial amount of online abuse, leaving many to end their well-established political careers early. This key issue needs to be addressed promptly, before it harms our democracy and country!

As social media and other online communication platforms have become an inescapable part our lives, the potential for harm and abuse is increasingly becoming a focus for concern. The effects of online abuse, which is experienced by MPs from all parties, is detrimental to our hard-fought societal values; especially when much of it is directed at female and ethnic minority MPs. Empowerment organisations for women have expressed their concerns over the number of female MPs citing abuse and anonymous online hate as a contributing factor to their decision not to stand for re-election in 2019 – this included several prominent MPs such as Amber Rudd, Heidi Allen and Nicky Morgan.

Additionally, deep-seated gender and racial stereotypes against women also influence the way many individuals choose to communicate online. As the first black female elected to Parliament in 1987, Dianne Abbot is no stranger to threats and abuse. The intolerable abuse that Dianne has had to endure is not just misogynistic and sexist, it’s also unbelievably racist. Diane received almost half of all the abusive tweets sent to female MPs in the run-up to the 2019 general election. The increase in acts of online abuse and hatred towards BAME and female MPs must cease; otherwise, there is a risk that females in politics will constraint themselves online and refrain from engaging with controversial subjects or in political activism, meaning there will be an absence of diverse opinions and ideas that are needed in Parliament.

No individual from any political party is unsusceptible to online abuse. Numerous MPs depend on Facebook, Twitter and other social media platforms to communicate directly with their constituents, and the broader public outside of conventional office drop-in hours. The accessibility of social media can be a significantly positive mechanism of communication for the wider public however, it can also be grim and very depressing, especially if you are being abused day-in-day-out. Additionally, the issue with abusing our MPs online is not defining what certifies as abuse, but tracking down the people who threaten violent acts or incite hatred, as it can be relatively easy for people to do this anonymously online, without any fear of being identified.

Furthermore, tensions across the United Kingdom have been rife since the country voted to withdraw from the European Union in 2016. The national referendum was extremely tight, and left the Commons, as well as the whole UK divided. Additionally, during the campaigning phase we saw the brutal murder of Labour MP – for Batley and Spen Jo Cox, who was targeted for her pro-European stance. This feeling of abhorrence and bigotry has no place in our society. Yet, in the context of heightened national feelings, it is no revelation that hostility towards MPs and other Parliamentary politicians has worsened. However, the escalated level of threat and online abuse to MPs may demonstrate to only be a temporary response to the recent changes in political circumstances, in which Parliament and the country are divided on the fundamental political topic of Brexit. However, this does not justify it, nor does it mean it should be repudiated.

Centralised Government has a duty to carry out the enacting of appropriate laws and policies. They must also commit to addressing the causes of the problem and invest in strategy’s which mend the pessimistic gender stereotypes of women in our society. An effective way to combat this would be to distribute digital ASBOs to those who offend, and to regulate social media companies in order to collect individuals genuine identities when signing up for an account. Social media platforms also have a collective responsibility to respect and uphold human rights, and this includes the right to expression; this means ensuring that all MPs who use their social media platforms can do so, without the fear of any abhorrent backlash.

The consequences of online abuse include fear, humiliation and anger. All of which could end up silencing women and prevent them from entering politics. Female and BAME MPs face an extraordinary amount of abuse on social media, partly just because they speak up, but also because some individuals are just simply sexist and racist. Those on the receiving end of abuse often fear for the welfare of their loved ones and families. Whichever political party people support, this culture of online abuse towards MPs is utterly impermissible. Be at liberty, express your voice and feelings, but it is crucial to remember MPs are still humans, and it is important we respect their rights, and treat them as such. Governments and social media companies have a responsibility to prevent and investigate all acts of violence and online abuse against our politicians, to ensure that MPs using these social media platforms can express themselves equally, freely and without fear. 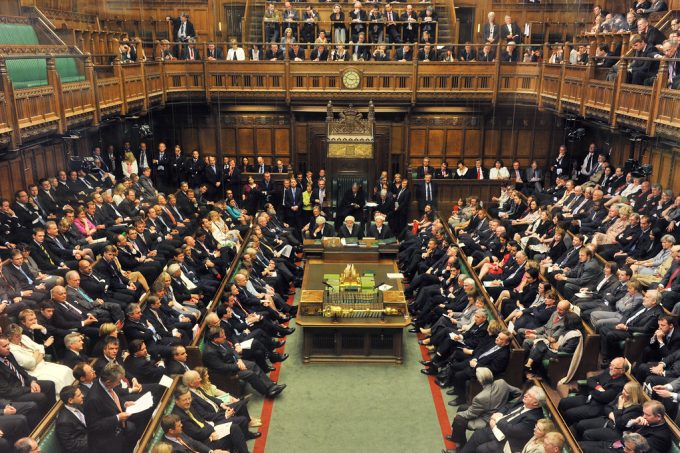 Does Parliament perpetuate a culture of Elitism? 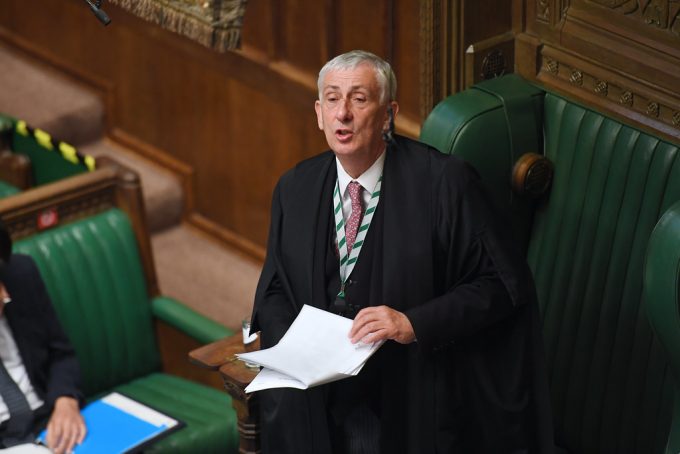 Speaker Reform: Made to Order?

Dr Kenyon teaches Politics of Transport. Students are assessed through a verbal and written briefing to their chosen decision maker. Clearly they are being taught by someone who knows apply political knowledge in practical ways to change policy. (2/2) #CCCUProud @CanterburyCCUni
h J R