Bin-tergovernmental relations: The road to reform.

Bin-tergovernmental relations: The road to reform. 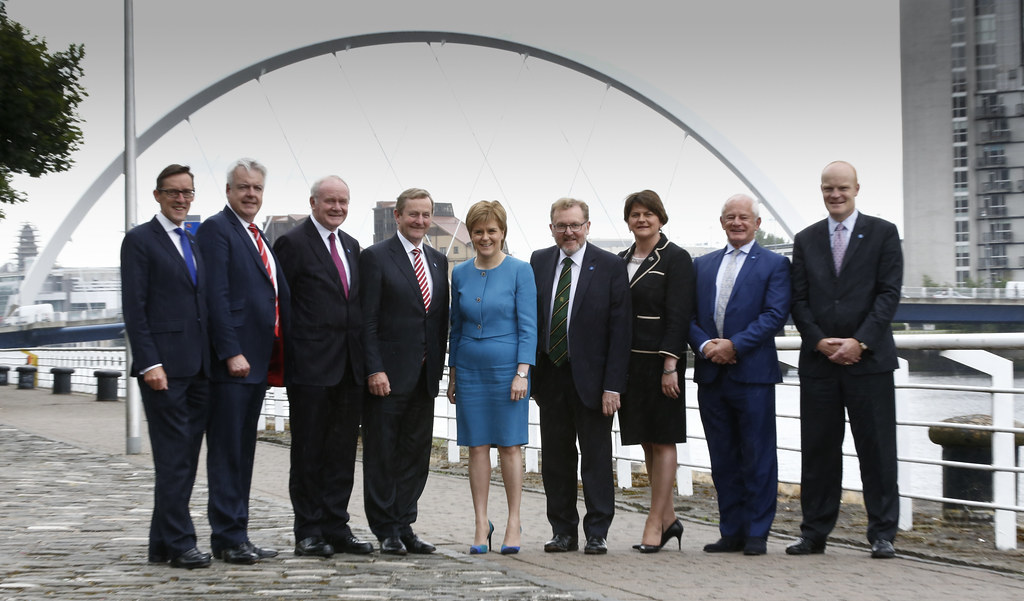 “There is a growing consensus that the current UK inter-governmental relations mechanisms are unfit for purpose”. No fewer than 5 committees have expressed the requirement for reform of the UK’s Intergovernmental relations (IGR) in 5 separate reports. Yet little to no action has taken place to reform the structure and more importantly the unitary culture that exists in the UK’s IGR which threatens the UK’s very integrity. Successful reform is, however, readily achievable, the path to a stronger union begins with two minor reforms which pave the way for large scale change.

Save the Sewel Convention:

The dubious reputation of Lord Sewel may be beyond reprieve, the convention which brandishes his name, however, is not. Fixing the Sewell convention must be a priority in this process, its reputation lays in tatters following its bombardment from Brexit. Although never deemed constitutionally illegal by the UK supreme court the triggering of article 50, without consent of the devolved nations has crushed any remaining faith held by the devolved nations in the Sewel Convention, the UK’s mechanisms of IGR or its ability to act as a devolved state in times of high salience. Branded a damning indictment of the UK Government, this loss of trust continues to produce widespread grievance across the devolved nations and so is fuelling growing secessionist sentiments and endangering the union, not solely with Scotland but other devolved nations too.

This can be resolved through reform to the principles of IGR outlined in the Memorandum of Understanding (MoU) by prioritising and recognising the democratic and constitutional legitimacy of all the devolved nations in the UK, establishing a culture of mutual respect for the authority of each administration. Whereby the devolved government’s sovereignty over their respective competences and their ability to prioritise these competencies, regardless of the implications for policy divergence, are both respected and formally recognised. In doing so it would reinforce the tarnished role of the Sewell Convention and provide extra protection to the devolved government’s competences against infringement from Westminster. However, the strength in such a reform, although a largely symbolic gesture with little practical effect on IGR as a whole, is found in its ability to act as a much-needed symbol of cultural change away from unitary thinking towards one of co-decision. Through which tensions between Westminster and the devolved nations can be reduced and the foundations laid for greater structural change.

Unlike the majority of federal states which act as examples including Australia or Canada, the formal forum for IGR in the UK, the Joint ministerial committee (JMC) specifically states it “does not act as a decision making body”. As such little trust is placed in the ability of the JMC to successfully represent the concerns of devolved governments or ensure their autonomy over their competences. As additional powers have been devolved and further legislation is repatriated through the Brexit process, new common frameworks have been formed requiring additional cooperation and acting as potential catalysts for dispute. Further highlighting the need for the swift development of an active co-decision making process within the UK’s IGR.

As such the JMC and additional forms of IGR need to be constitutionally reinforced as decision-making forums, operating a consensus voting system to ensure when decisions are enacted upon the authority and autonomy of each devolved state is not impinged. This would be further reinforced through regimented planning of the JMC, in which it can be ensured the JMC is hosted equally by all nations at regular intervals, potentially monthly. This would dampen the hierarchical structure and provide a more equal, organised footing from which the devolved nations can operate, demonstrated by the monthly meetings of Belgium’s concertation committee. Following the implementation of a consensus voting system, it would be logical to include an opt-out clause should any state not wish to carry out the proposed decision and instead form a separate bilateral agreement. This ensures there is a collective motivation to achieve a consensus whilst simultaneously avoiding the requirement for any state to have the ability to veto; in avoiding this scenario Westminster’s sovereignty and competences are not impinged and UK constitutional law is upheld. The mechanism in which decisions are enacted upon must equally be reformed, this should take the shape of a direct path to the usual legislative process within Westminster to ensure much needed additional parliamentary oversight. This acts as a balance that is lost should a legally binding status be attached immediately to all decisions made from the largely executive dominated forums of IGR.

Although having only outlined two of several areas requiring reform, improvement in these specific areas moves furthest in opening the path to what is the hardest issue to reform, the UK’s unitary culture in IGR. In engendering greater shared rule through an improved recognition of the democratic legitimacy and authority of the devolved governments and the need to involve them in co-decision, reform lays the foundations for a gradual shift in the culture of the UK’s IGR. One predicated on cooperation and ultimately respect, which in turn will lessen the growing constitutionally agitated grievances within the devolved nations, reduce secessionist sentiment and hopefully preserve the union.

Lots going on in British politics this week watch out for our series of blogs. First Prof David Bates on the exit of Boris Johnson https://t.co/nhr3xlLaME
h J R
Follow @CCCUPoliticsIR