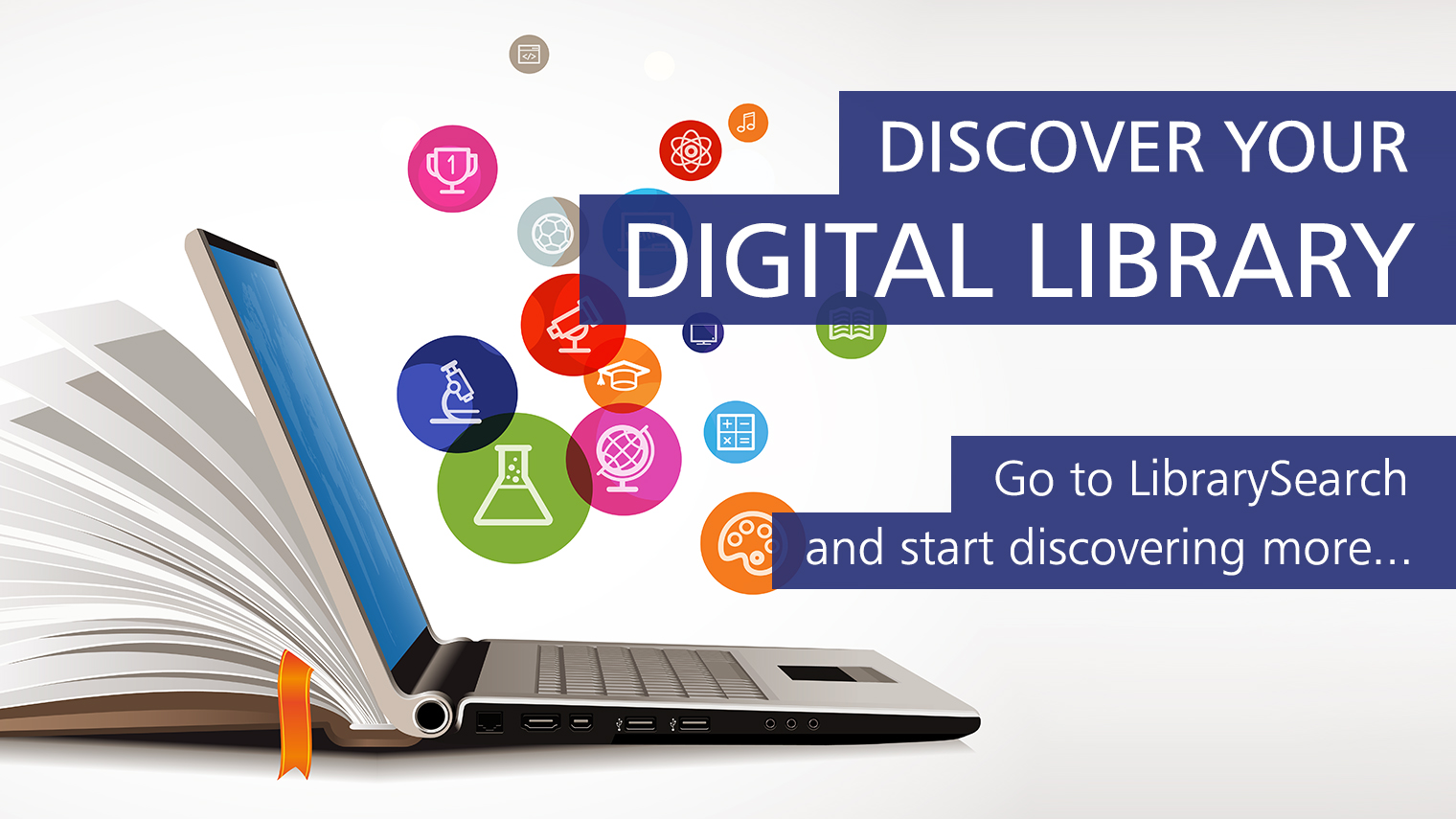 On Friday 9th June 1944, The Kent Messenger reporting on D-day, described Kent as “elated but not exultant at news of beach landings” explaining that the county “had witnessed too much of the grimness of war to exult – yet.”

Next to this article, a small column proudly announced: ‘Kent Girl gave D-Day news to the World.’ Private Betty Drewell of Gravesend, was one of nine signal operators who communicated the news from Supreme Headquarters of the Allied Expeditionary Forces on the 6th June 1944. It must have been an exciting day for the staff.

Nine days later, over 11,800 miles away, the Otago Daily Times, New Zealand reported that a record 400,000 words had been transmitted from London to all parts of the world by cables and radio on that momentous day. Betty and her colleagues would have worked flat out to get the news wired across continents.

In the US, Vogue Magazine described the moment when New Yorkers heard the news: “On the streets a few people said, “Isn’t it wonderful?”, as though invasion were a carnival. In Central Park soldiers put up equipment for a sham battle, setting up anti-tank guns, tank destroyers on treads, a Jap tank that couldn’t run on its own power…The Liberty Bell tolled six times over NBC…” (Allene Talmey ‘D-day struck them dumb: what people in New York talked about, heard, felt; their prayers, their snatching at the news of invasion’ 1st July 1944).

If you would like to know more about the reporting of D-day you can explore the newspaper resources online.

These along with the Vogue Archive can be found via Find Databases on Library Search. The New Zealand newspapers are freely available at Papers Past. 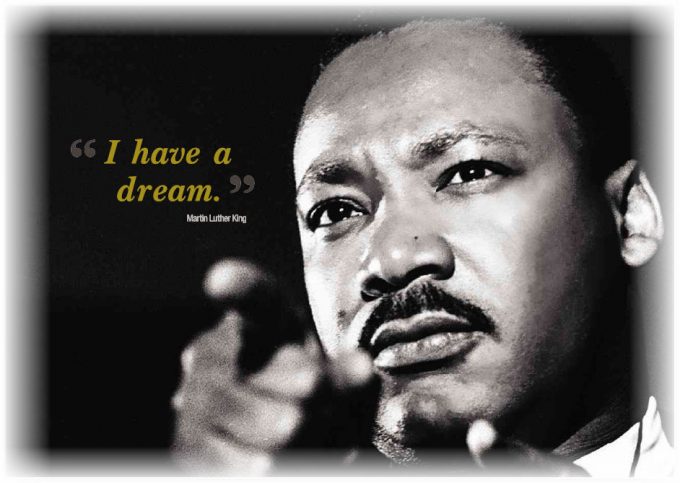 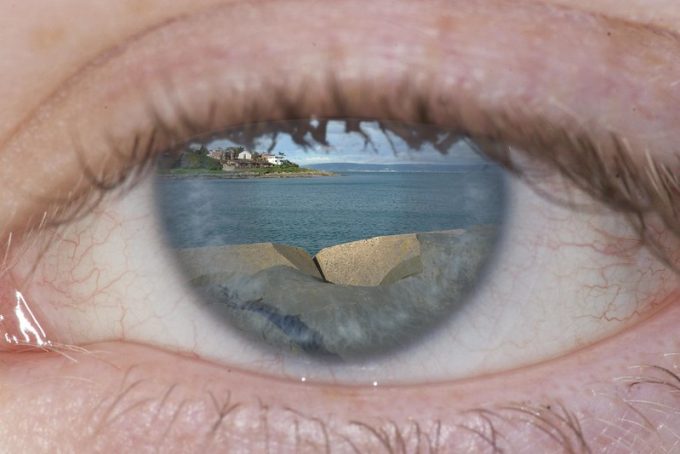 Picturing your digital library (or not)