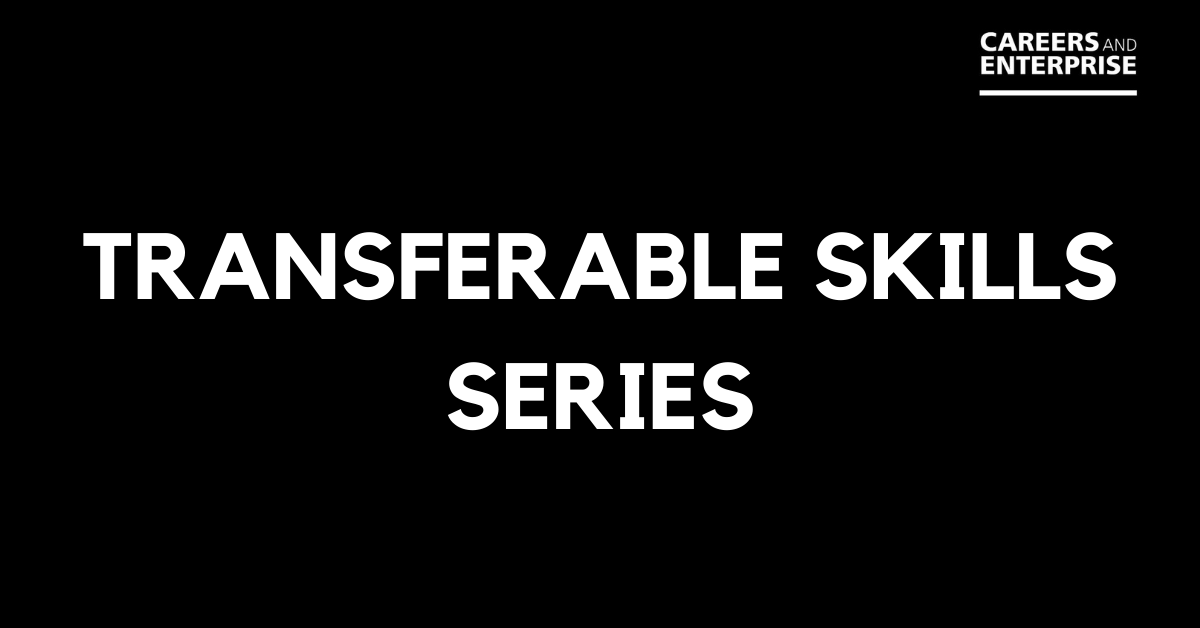 As this series is about transferable skills, ‘accepting responsibility’ probably isn’t at the top of the natural list, but I think it’s a skill that’s underappreciated in value, and one worth taking the time to master.

First of all, let’s consider what it means to accept responsibility. Regardless of where I sought a response to this, the inference was always that accepting responsibility meant was negatively weighted; definitions including agreeing you are to blame, or understanding your wrongdoing. With that in mind, we’ll be thinking of ‘accepting responsibility’ from two angles.

Accepting responsibility in this instance is acknowledging the mistake made, and declaring, where needs be, your fault to the team or a colleague or manager, then responding with an apology, then continuing to strive to do your best in your role and remain accountable.

When working in safeguarding, teaching, health or other similar professions, individuals will be familiar with decision making based on ‘doing your best with the information you have at the time’, but also being prepared to defend any and every decision made and give the reasons why. The reality is, we sometimes get the decisions wrong. As more information unfolds and becomes available, and the bigger picture becomes clearer and we realise acting differently could have resulted in a bad outcome. But, let’s remember we’re ALL human. We all make mistakes, we all get things wrong. No employer should expect perfection, and you shouldn’t beat yourself up and expect it of yourself, but you should always try your best, whatever that looks like for you.

Be humble, and be kind, and make sure you behave that very same way when someone next comes to you to tell you they’ve mucked up and they accept responsibility. Trust me, the long-term respect you’ll earn by owning your shortcomings, mistakes and errors is huge. Don’t try to hide them, else they’ll eat you up. Share with someone you trust, even if you don’t have to, and you’ll likely get their quick support and reassurance and level head as you plan what to do next.

Accepting responsibility, I’m afraid to say (in a British culture of excessive modesty), also means accepting praise, and accepting when the responsibility has been handled well, or even wonderfully, and being awarded or recognised accordingly.

There will be times in your career where you do something marvellous. My hope for you is that this often and publicly seen. In these circumstances, the door to the room you’re gathered in (physically or virtually) with colleagues may swing open, as someone senior announces ‘who did this work?’. At this (albeit highly unlikely hypothetical moment), it’s your turn to gingerly stick your physical or virtual hand up, and accept responsibility. You’ve then got to hold the accepted responsibility through the rousing speech of praise, through your colleagues clapping and cheering, and remain with accepting that responsibility when you head home after a long day (or out the house after a long day), and you need to own that responsibility and declare it when you’re asked about how your day was. ‘I did something marvellous’.

Ok, so perhaps my story was a little OTT, but the point is there. Accepting responsibility means owning your shortcomings… and your successes!

Which is harder for you to own?

If you were asked in an interview to explain a time when you had to accept responsibility for a decision, what example would you share?

Want to find out more about jobs that suit your skills?