Politics and IR Graduates – Where are they now? Christine Wallace, Parliament

Politics and IR Graduates – Where are they now? Christine Wallace, Parliament 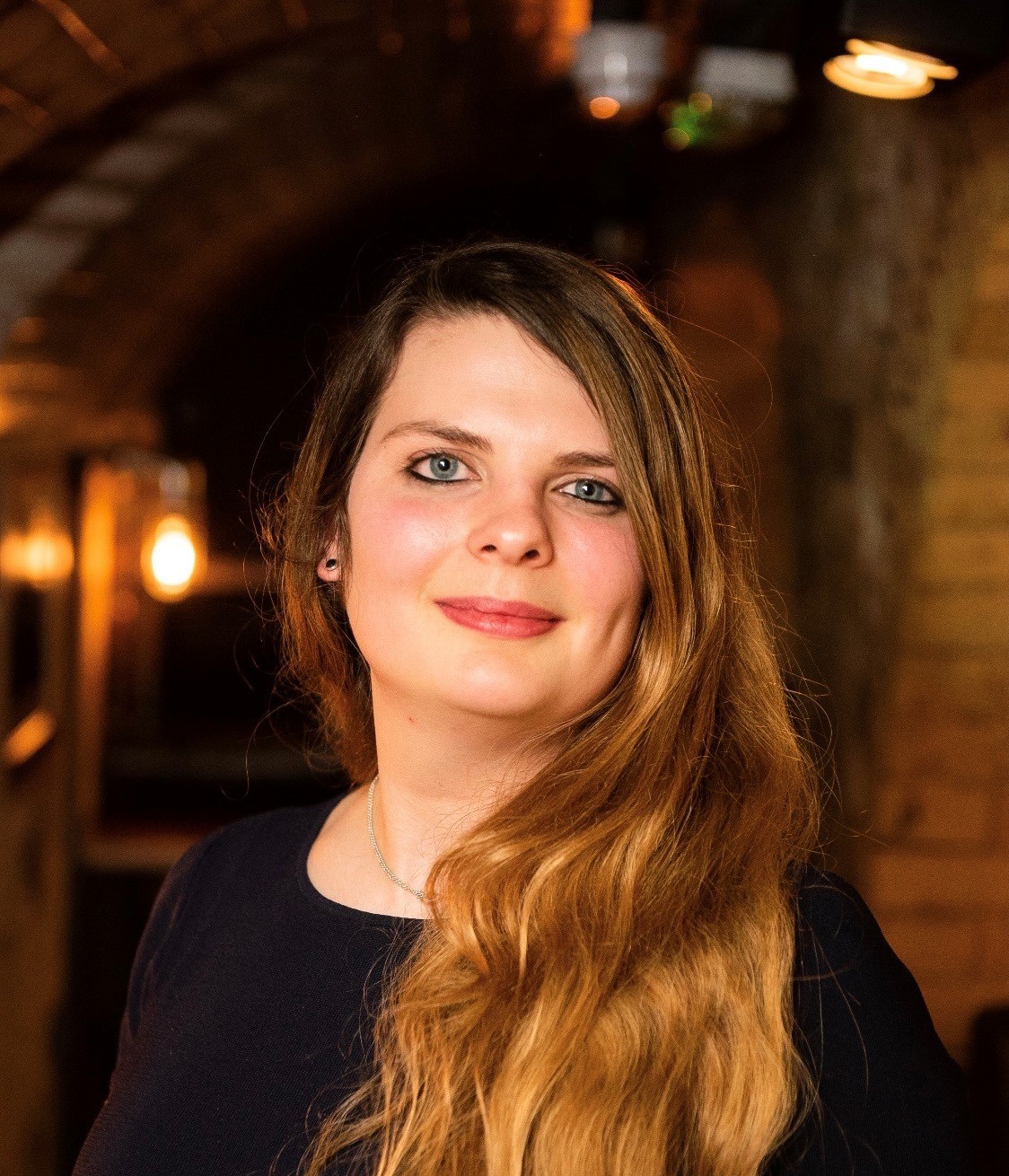 For someone who says herself that she “didn’t have a game plan” when she left University, Christine Wallace is showing all the signs of having a remarkably promising career. Graduating just over three years ago, she is already the Office Manager and Senior Parliamentary Advisor to a Conservative MP.

Completing her degree in Politics in International Relations in 2017, a course that she loved, Christine took full advantage of the upcoming national elections by volunteering to support the campaign of her local MP, Victoria Prentis. It was a completely engrossing campaign running every day for six weeks and Christine loved it. “The camaraderie in the campaign team was great”, she says.  But the experience was more than just fun. “If someone is campaigning, you know they will end up in politics somewhere and contacts and connections are everything. You don’t need to be brought up with those connections, volunteering to campaign is a way to make them.”

After the election, Christine continued to pursue her goal of working in politics by volunteering in her local Conservative Association office two days a week, while waitressing to earn some income the remaining five days. “It’s really important to have that local experience of politics as well as the national and international perspective”, says Christine. “The needs of your constituents have to be your priority and it’s only if they elect you that you can then have that national and international level influence.”

An unpaid internship with Ben Wallace, then Minister for Security and Economic Crime, followed.  Christine was still waitressing at the time. “It was very strange”, she says. “One day I would be in a security meeting in the Home Office and the next I was serving coffee. I don’t think people always believed me when I told them what I did.”

The many voluntary hours that Christine put in finally paid off in 2018. On holiday in the USA with family, she received a text advising her of a job opportunity with Andrew Selous MP, advising she send him her CV immediately. When he responded to her application, she missed the call because of the time difference, but by text he agreed to contact her once she was back in the UK.  As the plane landed in Heathrow, her phone started to ring and two hours later she was being interviewed by him over lunch. “I bought some interview clothes on the way”, says Christine. “I was wearing my mum’s shoes and was completely jet-lagged.  I wasn’t looking my finest, but fortunately he did most of the talking.  He didn’t need to ask many questions because Victoria and Ben had already given me references and told him about me. Politics is a very small world. Most jobs don’t even get advertised.”

Three weeks later, Christine started work in Andrew Selous’s office as a base Caseworker.  She didn’t miss the opportunity presented to her. “The fact I had a political education was an advantage”, she says, “but I started looking at what was missing and how we could help Andrew work more efficiently”.  She started producing social media briefings showing which audiences they were or weren’t reaching, sorted out which emails he really needed to answer directly and which could be handled on his behalf, reduced costs in the office and – with her own genuine interest in politics – researched facts for upcoming debates.  After just four months, Christine became Selous’s Office Manager and Senior Parliamentary Advisor.  He was the Prime Minister’s Trade Envoy when Christine started working for him and then also became the Second Church Estates Commissioner, so her work is divided between Church House, the Department for International Trade and Parliament. It’s a wide-ranging brief and constant research is crucial to her role.  “In thirty hours, I had to write speeches about the new Crime and Policing Bill, the protection of church buildings that are no longer used and UK trade in South Africa”, she says.

Christine’s longer-term ambition is to become a Special Advisor to a Secretary of State. In pursuit of her aims, she is Co-Chair of the Conservative Friends of Cycling, Vice-President of Events for the Conservative Young Women’s Organisation and Chief of Staff with the think tank Digital Tories. She helps mentor young women seeking to get into politics and writes articles for the Conservative Environment Network and Centric Magazine.  “Working for an MP is not enough”, she says. “A lot of that work is done in their name. To be a Special Advisor, I have to show what I have achieved in that specialist area.”

Christine’s advice to current students and graduates? “Volunteer and network. Showing up to a voluntary role proves that you care. Read constantly – you never know when you will have to draft a speech in an hour. And you have to love the job because this is really not a 9 to 5 role!”

Christine was speaking to Kate Chesterman, Alumni Relations Manager at CCCU. For more information about how to stay connected after graduation, please visit our Alumni Hub. 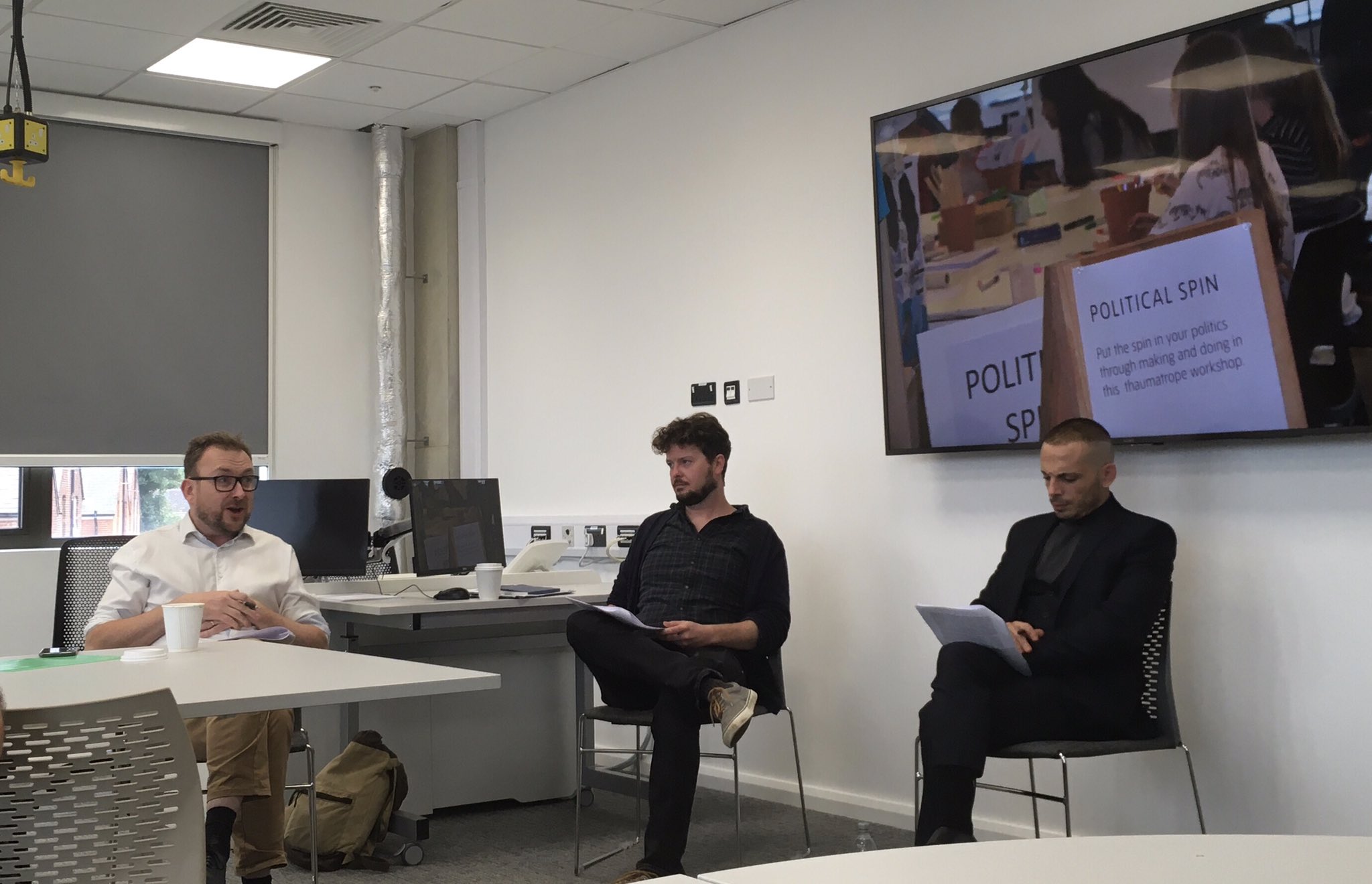