Brexit and the Age of Uncertainty 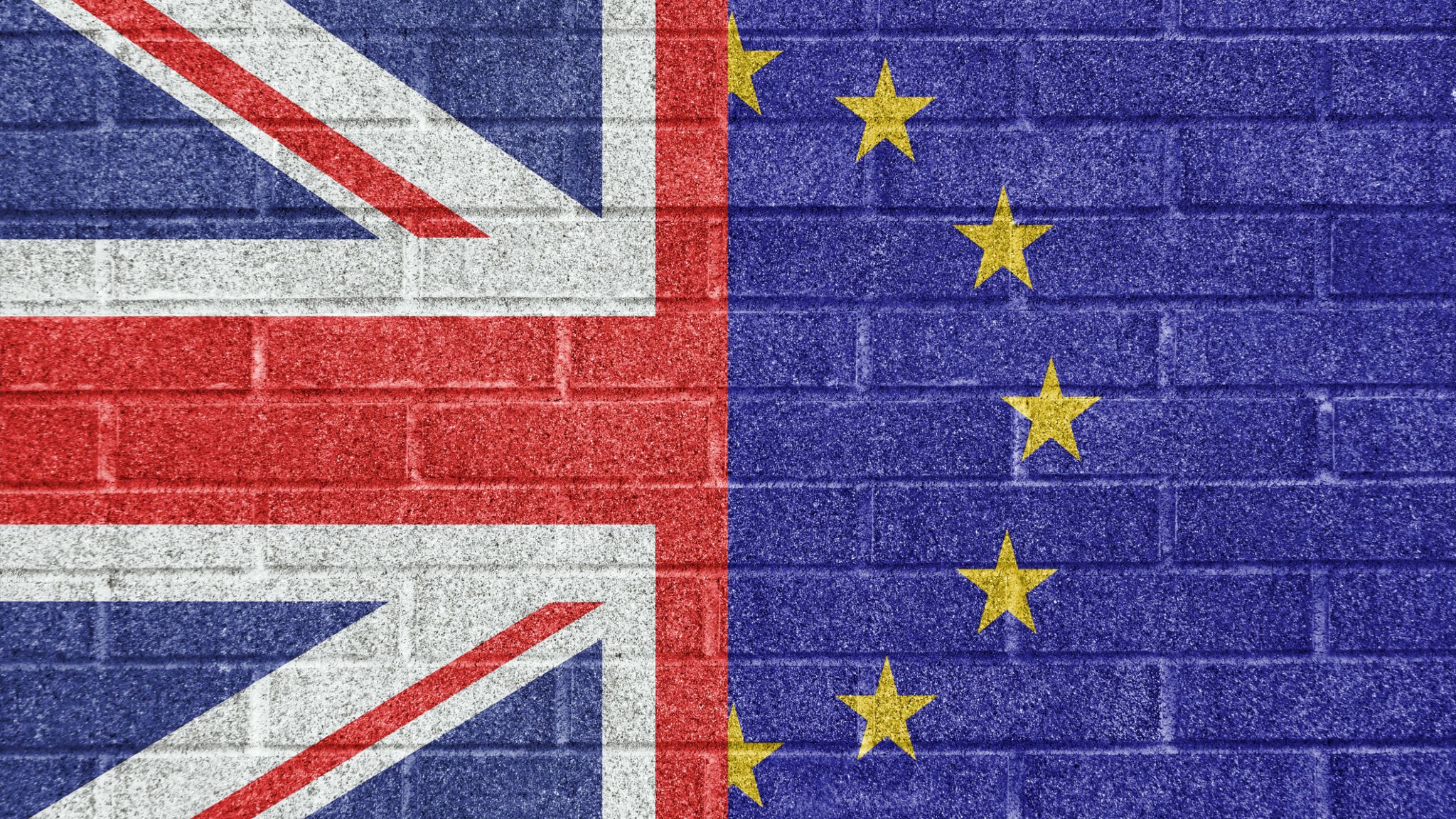 From Dr Soeren Keil, Reader in Politics and International Relations and Director of the Centre for European Studies (CEFEUS).

There are now fewer than 80 days until Brexit is supposed to take place – meaning the UK will leave the European Union (EU). The date for this – 29th March 2019 is coming ever-closer, yet neither the government, nor parliament, experts nor the electorate have a concrete idea of what will happen once the UK has left the EU. Indeed, Brexit and the surrounding ambiguity are a good example of our current political, social and economic environment; we truly live in an age of uncertainty.

The great British historian Eric Hobsbawm described the 20thcentury as “The Age of Extremes” – the extremes of World Wars, of Fascism and Communism, and the ultimate victory of liberal democracy and capitalism, which the American political scientist Francis Fukuyama labelled as “The End of History”.

Indeed, the end of the 20th century was for many an era of hope – hope that democracy, international law and free market economics would provide a framework for global rules, cooperation and peace. Yet, at the beginning of the 21st century this hope vanished, first with the 9/11 attacks and the subsequent War on Terror, and later with the rise of China (and to some extent Russia) as alternative powers to an American dominated world order. Since then, the world has been shifting away from a unipolar system based on US hegemony towards a more multipolar system in which different global actors rival for influence and compete with each other. Brexit is symptomatic of these shifts – an end in the belief and faith in multilateral decision-making and cooperation as key pillars of a Liberal Internationalist world order. Instead, Brexit was fuelled by nationalism, misunderstandings and a nostalgic love for Britain’s imperial past.

So, what do Brexit, the rise of China, and the American retreat from Syria have in common? They all symbolise the Age of Uncertainty – an age in which the dominant Liberal Internationalist discourse based on international law, democracy and multilateralism is challenged. But this is not only a result of the rise of China as a key challenger to Western domination, it is also a sign of Western weakness and self-doubt – parts of which were articulated during the Brexit debate, which also has opened up a wider discussion about what Britain is and the role it plays on the world stage in the 21st century.

But the Age of Uncertainty is not only visible in global politics, it is a sign of our everyday life. The British government recently simulated the impact of a no-deal Brexit on Kent’s infrastructure. It used 89 lorries at the former airport in Manston to see what would happen if up to 10,000 lorries got stuck on Kent’s roads.

Likewise, the Age of Uncertainty has also become visible when the British government decided to give a contract of £13.8m to a ferry company in Ramsgate, which promised to increase British trading capacity with mainland Europe. The problem is that Seaborne Ferries has yet to purchase any ferries and finalise dredging at Ramsgate harbour.

What is more, in a vote in Parliament on the 8th of January 2019, parliamentarians decided to limit the amount of money ministers can spend on preparing for a no-deal Brexit. While many would argue that preparing for a no-deal Brexit is sensible in light of the possible rejection of Theresa May’s deal in Parliament on 15thJanuary, the supporters of the budget amendment bill argued that if ministers cannot spend more money on preparations for a no-deal, they will have to get their act together to get a deal.

Politicians such as Anna Soubry are publically labelled as “Nazis” in this Age of Uncertainty, because they are pro-EU and demand another referendum, taking into account the misinformation and fraud that took place in the first referendum in 2016. How an ideology of Social Darwinism and violence can be connected to the demand for more transparency and a greater voice for the general population is rationally difficult to explain, but makes perfect sense in this Age of Uncertainty.

Shortly before the vote, the Age of Uncertainty also demonstrates the double-speech and unclear meaning in the government’s discourse – with the Prime Minister saying at the same time that a rejection of her deal means “no deal” and “no Brexit”. When a binary choice such as this becomes more or less the same, then clarity – or indeed certainty – becomes a problem.

This all highlights the new political climate we live in – The Age of Uncertainty, where nobody knows what will happen next week, let alone in three months. It is particularly challenging for academics to analyse these processes and predict what will happen next – but it must be a lot harder for politicians and especially those in government to foresee where to go to next. This is another sign of the Age of Uncertainty – Politicians are disliked and disrespected more than ever, yet everyone in the country is looking at them to find a solution for this mess.

Could anyone help with this request? https://t.co/54RQaMyaaZ
h J R

RT @sarahzlieberman: What is my favourite part of my job? Tricky, but one of my favourite bits is marking masters dissertations. On the sof…
h J R