The Dark Side of The Moon 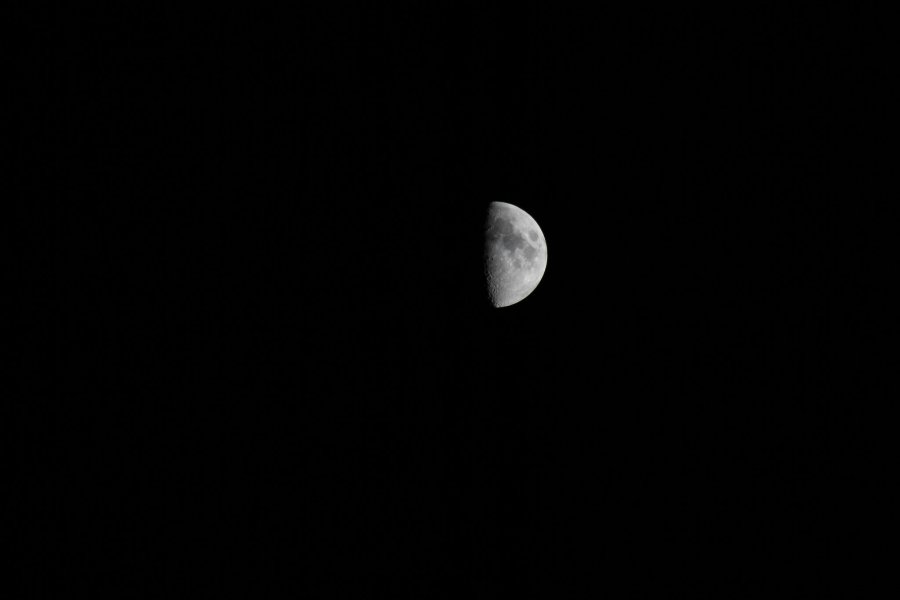 On January 2nd 2019, China landed its rover and probe on the moon. But not just anywhere, they landed on the so-called ‘dark side of the moon’, i.e. the non-explored side, the side we on earth do not see, and most importantly, the side of the moon that the neither USA nor any other state has yet visited. Chang’e 4 is the second Chinese lunar mission to incorporate lander and rover technology, following the Chinese National Space Administration’s Chang’e 3 mission in December 2013, and coming after the Chang’e 1 and Chang’e 2 orbiter explorations in 2007 and 2008.

This makes China only the third country to land on the moon. Moon missions are notoriously difficult, expensive, time consuming and dangerous. Indeed, only the USA – through NASA’s Apollo missions – have landed human beings on the moon. In I976, the Soviet Union sent its last lunar probe, Luna 24, to the moon with a consignment of turtles and other simple biological specimens and returned with moon rock samples. During the 4 intervening decades between this and Chang’e, NASA lost its lunar expertise, its manned flight capacity and much funding while the Soviet Union changed its political system, lost territory and consigned space to the back burner for several years.

Both the USA and Russia have a continued interest in space; partners (alongside the European Space Agency) on the International Space Station, both also have functioning positioning, navigation and timing satellite constellations (GPS and Glonass respectively), and both have recognised in a timely fashion the strategic, economic, and social importance of satellite technology. However, following the space race and its ‘conclusion’ achieved by the USA’s Apollo missions, the popular notion of space exploration and space travel faded to sepia sci-fi comic status. The Cold War was ‘won’ by the USA, its liberal capitalist democratic ideals, as well as its ability to land men on the moon for the whole world to see.

When we measure power in politics and international relations we often discuss it in terms of four interlinked aspects: security; economy; production; and knowledge or ideas. By looking at the Chang’e missions in this way this we can surmise that China is seeking more than new moon rocks for its collection. Currently there is no military advantage conferred by landing on the moon, so we can therefore assume that this is not the aim. However, in terms of advertising economic power, production power, and the advancement of knowledge and technology, nothing quite says #winningatlife like landing on the moon. Moreover, security is nowadays about much more than tanks and aircraft carriers: it is about new technology, knowledge, and digital data. Although Chang’e has no stark military usage, the technology will not go to waste and the advances are likely to be dual usage.

However, perhaps the most important gain from such an expedition is the number of hearts and minds won over by the success. Power and prestige require the belief of the people, and although China has in recent years surpassed the USA’s overall economic standing, it has lagged behind in per capita GDP. Scientific and technological gains are always impressive, something that shows why space exploration is always popular. Nothing shows the power you wield quite like landing on the moon.