“Terveisiä Helsingistä”: What happened in Finland during the Helsinki Summit? 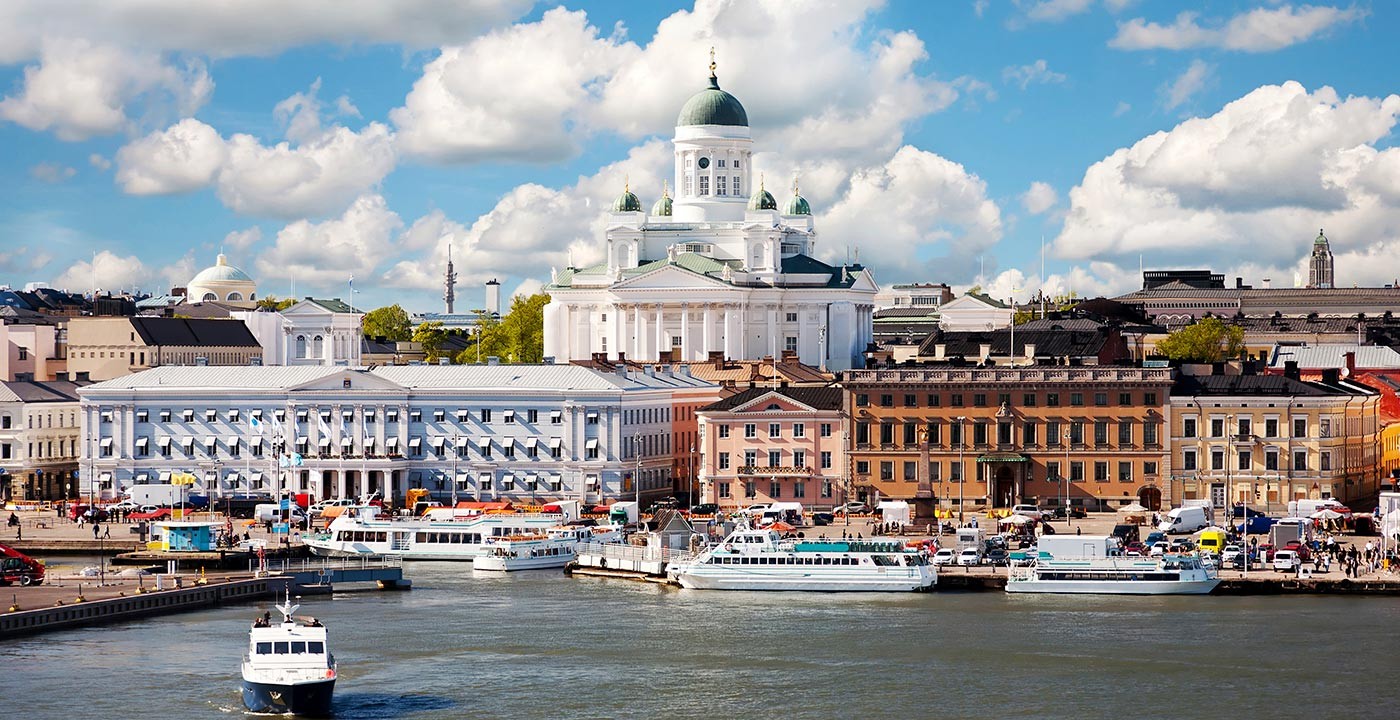 It has been a bit over a week now since the 16th July summit when American President Donald Trump met Russian President Vladimir Putin, and the Finnish President Sauli Niinistö, in Helsinki, Finland. The Helsinki Summit definitely gained a lot of media attention, not just in Finland but all around the world. Furthermore, Finns saw this as a great opportunity to show the world Helsinki at its best. While I’m mostly surrounded by the British press, I could not help but take a sneak peek to what the Finnish press was saying about the visit.

Both the Finnish press and social media reported widely the Helsingin Sanomat campaign promoting the importance of free press. As the biggest newspaper in Finland, Helsingin Sanomat had put up 300 billboards with news titles from 2008 to 2018 commenting on the Presidents attitudes on the issue. One of the most notable ones said “Mr.President, welcome to the land of free press”. Other billboards included texts, such as “Trump calls media enemy of the people”, “Putin is trying again to bring the media to heel” (in Russian), and many others. According to the editor-in-chief Kaius Niemi, the campaign was aimed at welcoming the Presidents to Finland, but also to draw attention to both Presidents’ attitudes on freedom of press. Billboards like these continue the media attention Helsinki gained in November 2016 from the British press after a well-known two-day start-up festival called Slush and the Helsinki tourist board put up a sign at the Helsinki Airport to welcome arrivals. The sign said: “Nobody in their right mind would come to Helsinki in November. Except you, you badass. Welcome.” This portrays well the very essence of Finnish humour. The international media has been both negative and positive of the billboards put up for the Helsinki Summit.

Yle, Finland’s national public broadcasting company, wrote a summary of the Helsinki Summit highlighting the topics discussed and their impact. The article mentions President Trump’s invitation to host President Putin in Washington in the autumn to discuss national security, and how this impacts the international community’s attempts to isolate Russia. The involvement of Russia in the US Presidential elections and President Trumps comments at the press conference were also addressed. The article mentions that the two discussed to an extent Ukraine, Syria and reviving economic relations outside the sanctions. Finally, the article notes that despite the first strong comments against President Trump’s performance in Helsinki caused the Republicans and Democrats to unite on criticising his actions, 68% of Republicans approved his actions in a recent CBS opinion poll.

Some of the Finnish media also addressed the cost of hosting this Summit. According to Uusi Suomi, there were 1,500 reporters from all around the world to report on the Helsinki Summit. It has been estimated that just facilitating the media, providing security and other costs were around 3.5 million Euros. However, the benefits of hosting the Summit are seen to outweigh the costs. The Summit was seen as an opportunity for Finland to promote its commitment to peaceful conflict resolution through formal negotiations and increase the world’s awareness of Finland being a land of much more than just Lapland and reindeers. While the exact revenue brought in by the Summit won’t be clear until later, experts are hopeful about the Summit’s impact on the Finnish economy.

The meeting of the two First Ladies was also closely followed by the media. According to Yle, while Melania Trump did not have a formal schedule for her Helsinki visit, the two First Ladies had a breakfast meeting. It was reported that they discussed the welfare of children and young people, and the Finnish welfare state for example. The media also reported on both of their outfits, with Melania Trump wearing a Gucci jacket and Jenni Haukio wearing a dress that was Finnish design. One of the headlines mentions how both of their outfits had butterflies on them. This caused some criticism in the social media regarding the role of gender in media reporting.

The response from Finnish Politicians was mainly positive. The Finnish Prime Minister commented on the Helsinki Summit on Twitter saying that he is “happy to note the #Helsinki2018 went well. It was an honor for my government to provide supporting facilities for the meeting hosted by President Niinistö. During these times rules based international cooperation and dialogues is extremely important for all of us”. A Finnish MEP Heidi Hautala, on the other hand, thanks the Helsingin Sanomat for their billboard campaign and says that “This campaign of yours will not be forgotten”. Another Finnish MEP, Petri Sarvamaa, tweeted that “The president of the United States siding with the Russian president is the gravest crisis between the two countries since Cuba 1962. No wonder Russia is declaring #HELSINKI2018 #TrumpPutinSummit as “fabulous”!”. To add another view, Finnish MEP Jussi Halla-aho commented on the summit saying that “it is silly to hold Summits in city centrals. It disrupts the traffic, makes it harder to guarantee security, there are problems around accommodation, anarchists are rioting and get to break shop windows and burn cars. Some ski resort in Lapland would have been an excellent place for a meeting”. It is hard to say how much of this tweet is sarcasm and how much is true criticism.

All in all, the Helsinki Summit was seen as a great opportunity and a success by most Finns, no matter how informal and secretive the agenda of the Putin-Trump private meeting was. I think it is safe to say that Finland is indeed more than just the land of the Santa Claus, Lapland and reindeers – and it knows how to put it on a billboard.