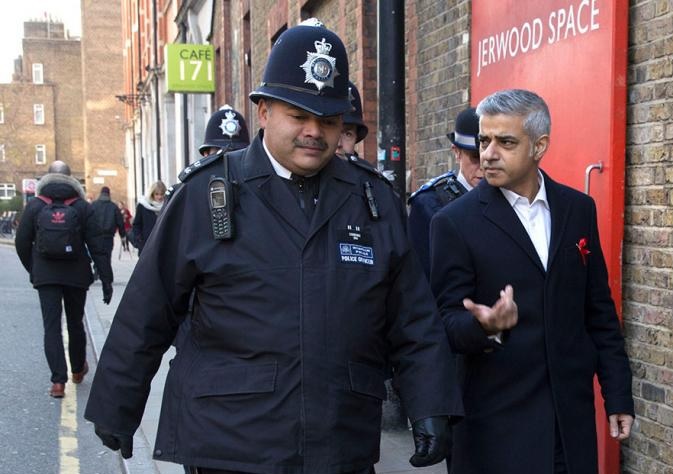 Max Stafford is a PhD candidate in Politics and International Relations at Canterbury Christ Church University. His doctoral research looks at the leadership of mayors in London, New York City and Amsterdam.

London. Manchester. New York. Boston. Nice. Each of these cities is world-famous for a variety of reasons – from their importance to the global economy to their exhibiting of richly-diverse cultures. They have also, as with many other cities around the world, experienced the horror of recent terror attacks perpetrated against their citizens, attracting global attention. These attacks are summarised in the table below. It is interesting to reflect, however, as we approach the first anniversary of the Nice attack on the 14th July, on what the responses to these incidents have revealed about the importance of place-based leadership.

Each of the cities selected for this post had a mayor at the time of the relevant incident (though Manchester’s mayoralty had only been in existence for 18 days) and each played a pivotal role in the civic and political reaction to them. From Giuliani’s appearance with the New York Fire Department at the site of the World Trade Centre in the days following the attack through to Sadiq Khan’s standing alongside the British Home Secretary in post-attack vigils in Trafalgar Square, each mayor quickly became the public face of their city’s response. In Giuliani’s case, it led to his being named Time magazine’s Person of the Year in 2001. But what does the prominence of these figures in the response to these incidents, and the public and media’s reception of them, tell us about the state of political leadership?

We often think of terrorism as a national political issue in terms of where the policy initiatives and leadership to tackle it originate from, in line with other matters of security. Of course, in each case the relevant national leaders did provide immediate statements on the tragedies and played their roles in helping to co-ordinate the response, including through addressing the wider national mood. However, it was the leaders of these cities, these places, who became the “face” of their communities’ reactions. Given that each of these attacks garnered an array of international attention, due to a combination of their occurring in places of economic and cultural significance and also due to captivating the global 24-hour news cycles in the days that followed, their local leaders soon received a huge spike in their public profiles.

So, Andy Burnham, despite only having been elected earlier in the same month as the attack, became the face of the political and civic reaction in Manchester. Philippe Pradal was also a new mayor at the time of his city’s tragedy, but was soon well-known beyond either Nice or, indeed, France. Khan became further entrenched as the globally-identifiable leader of London (with a combination of the terror incidents and, earlier, his pro-Remain strategic corollary to Brexit).

Menino was, by contrast with Burnham, Pradal and Khan, a long-standing mayor (being into his fifth term at the time of the Boston Marathon bombing). Nevertheless, a combination of the fact that the incident’s fallout lasted for nearly a week and also that other major global cities (for instance, London) were soon to hold marathons meant that Menino’s reassuring persona and sense of a capable approach to crisis management received a focus heightened beyond that which they perhaps otherwise would have attracted. Giuliani and Livingstone were, similarly, established mayors (having served 7 and 5 years, respectively, at the time of the atrocities). Livingstone’s association with place had already been furthered just a day earlier by the announcement (in Singapore) that the 2012 Olympics were to be hosted by London.

Thus, leaders who were elected to hold office at the local level (albeit in major cities) often find themselves imbued with greater national and international significance due to their association with the place that they lead. This place-based leadership both enhances their profiles beyond their immediate constituencies and also adds new dimensions to their roles (through their assumption of influence in policy areas that were not originally envisaged as being within their competence). Additionally, the locations covered by their political mandate experience a similar level of growth in the wider recognition that they receive by virtue of their association with the leader.

This particular place-based leadership is, then, formed of a symbiotic relationship. Place enhances a leader’s immediate profile (and with it, potentially, their political capital) and the leader subsequently ensures that their city’s response to atrocities such as terrorism receives greater public attention than it might otherwise have done.

What remains consistent between all of these case studies (where so much else about them is varied and circumstantial) is the importance of understanding the centrality of place in determining the leadership response. With other examples of this important relationship to be discovered in place-based approaches to climate change, migration, international crime and many other interest areas, it seems that this under-estimated aspect of leadership seems set to remain intriguing for a long time to come. 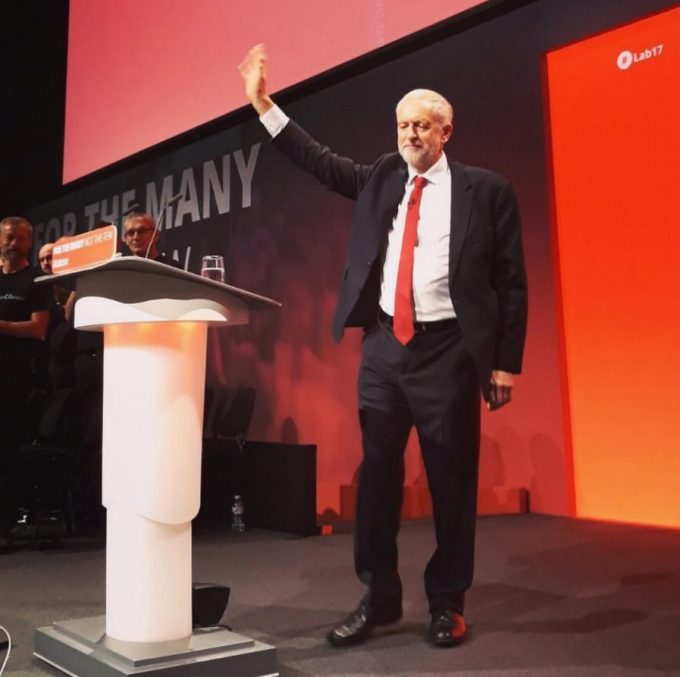 Labour Party Conference 2017: What does this mean for Labour’s year ahead? 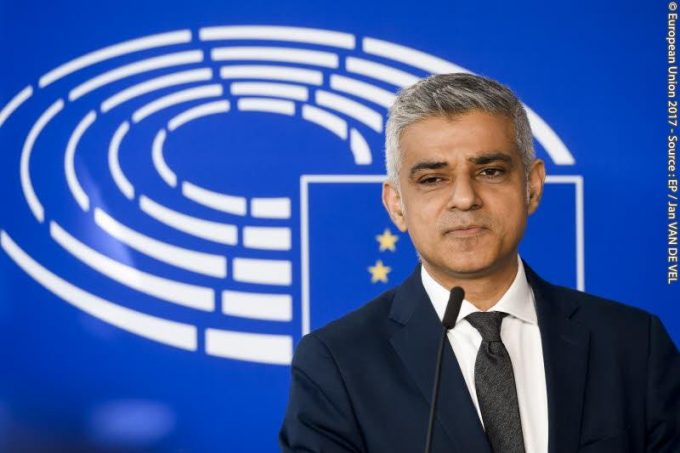