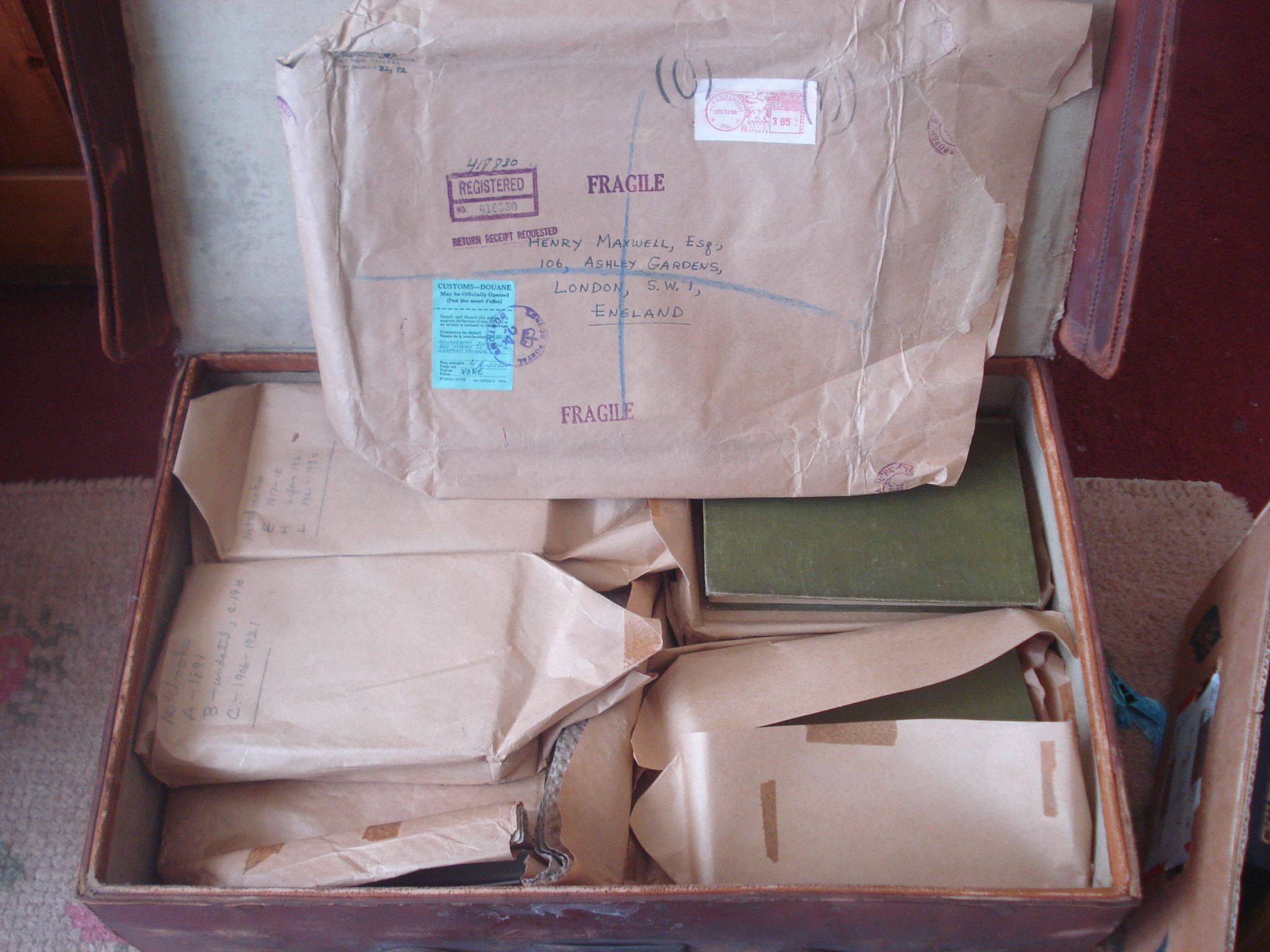 As archives and records organizations across the UK and Ireland celebrate ‘Explore Your Archives Week’, it seemed a good time to share what has been going on in the CCCU archives and special collections.

Explore Your Archives Week is a national campaign designed to raise awareness of archives held in collections across the UK and Ireland. As part of the campaign, organizations are encouraged to tweet out images of material in their collections based on a daily theme. CCCU Library has been tweeting out an image every day this week. These photographs have been taken by our student volunteers who have spent several hours looking through the special collections and archival material to choose images that represent each theme. Thanks goes to Iva, Kate, Amy, Lily-Belle and Ez.

To start the week, the volunteers chose an image from a facsimile of an 18th-century map of Kent. The Topographical Map of the County of Kent in Twenty-Five Sheets, on a Scale of Two Inches to a Mile, from an Actual Survey; in Which are Expressed All the Roads, Lanes, Churches, Towns, Villages, Noblemen and Gentlemen’s Seats, Roman Roads, Hills, Rivers was created by surveyor John Andrews and published by Andrew Dury in 1769.

An alphabetical list of noblemen and gentlemen accompanies the map indicating the wealthy families in the county. It is decorated with symbols of wealth and power such as decorated columns, coats of arms, and allusions to mythology. Only one woman is included on the list and this is the Duchess of St Albans, whose family seat was Glassenbury, near Cranbrook. The Duchess had separated from the Duke who was living in France with his mistress.

A short story entitled ‘When the clock struck twelve in the land that never was’ from The New Children’s Encyclopaedia, 1910 was chosen to represent time. Olive and Tony are running amok before bedtime to the annoyance of Aunt Prue, but what happens when the clock strikes twelve? (Ah, well you’ll have to visit the special collections to answer that one). The New Children’s Encyclopaedia came out in weekly installments which cost 7d and a toy was given away with every copy. According to the advertising blurb “Not only boys and girls, but thousands of fathers and mothers will be grateful for these pages”. [1] It was edited by Arthur Mee, who lived near Eynsford in North West Kent and who is probably better known for his series of topographical books.

Beards were easy to find in the books and periodicals held in the special collections, but the volunteers decided to stretch the theme a little to include other forms of facial hair and chose a soldier with a moustache (and a rather fancy helmet). Here he is teaching young children to spell. There is a lot of vocabulary in the book that doesn’t make the key stage 2 spelling lists today – gew gaw, gusset, hewer, herdsman and holdfast to highlight a few. For an educational book there is a curious disregard for alphabetical order in the left-hand column, although whoever typeset the right-hand side did a better job.

You’ll have to follow the library’s Twitter @ccculibrary to find out what Iva, Amy, Kate, Lily-Belle and Ez have photographed to represent the themes of news, language and humour which will be coming later in the week.

Visits to the Archives

It is not only the volunteers who have been celebrating #Explore Your Archives Week. English Literature, creative writing and modern history students have enjoyed an embedded archives session as part of their teaching this week

The MA English students visited the Mary Elizabeth Braddon Archive on Monday with Professor Carolyn Oulton to do some archiving in action. In pairs, students worked through boxes of archival material checking the contents against the inventory and making additional research notes to aid future researchers.

Using their discipline knowledge and critical thinking skills they were able to answer questions and see connections between manuscripts that had not been seen before. One group worked through the unpublished manuscripts of the granddaughter of sensational fiction writer Mary Elizabeth Braddon, Barbara Mary Sydney Maxwell, and noticed that she named a character Mary White, a name which had been used by her father, playwright and novelist, W.B. Maxwell in his manuscript of Wild Violets. It was observed that Braddon’s mother was Fanny White and so the name was an amalgamation of Mary Elizabeth Braddon and Fanny White. Other students were able to decipher difficult writing which had foxed our volunteers.

In the afternoon, students on the Professional Bookworms module researched the life of Hesba Stretton, a writer of Christian fiction for children, and created some social media content to promote her books. They finished the workshop with a book display which can be seen on the second floor of Augustine House.

On Tuesday, students studying Themes and Sources in Modern history visited the collection with Dr John Bulaitis.  During the session they explored the Mahoney Archive, the Dover Methodist Scrapbook, W.B. Maxwell’s first world war notebooks, the Maudson chemist book, the St Alban’s Inventory of Heirlooms as well as Kelly’s Directory of Thanet for 1930, John Boy’s A General View of the Agriculture of the County of Kent, Punch magazine and The Illustrated Exhibitor comprising sketches of the principal objects of the Great Exhibition of the Industry of All Nations, 1851. The students identified themes of social, political and cultural history in the items.

Volunteer Jane Joyce has secured a position at the Royal Engineers Museum as a Scanning Technician Volunteer and will be working with specialist scanning equipment and Photoshop to digitize the museum’s collections. She will also combine this with the role of Digitisation Processing Volunteer, helping with digitization requests.  Jane has also joined the Disability History Focus Group at Chatham Dockyard and is researching stories for a disability trail around the dockyard.  The Group is currently researching Charles Austen, Jane Austen’s brother who was on HMS Namur and Billy Waters who lost his leg as a sailor in the navy.

Michelle attended the APAC (Association of Performing Arts Collections) conference ‘Surfacing Stories from Diverse Communities’ at the University of Kent and learned about some interesting archives projects that are taking place across the UK. The Royal Shakespeare Company is preparing for the 400th anniversary of the first folio in 2023 with a bold project designed to improve wellbeing and create connections between diverse communities and the folio. The project is underpinned by the ethos that archive engagement should be about creating work with people rather than for people (and we agree!) At the University of Kent, an archives project entitled Beyond the Binary has sought to understand what historic performance in music hall and pantomime can tell us about attitudes towards gender and gender expression.

If you are interested in visiting the university’s special collections and archives or volunteering ask at the Library Point or email michelle.crowther1@canterbury.ac.uk for an appointment.