Trainers Laced and Ready to Race!.

Trainers Laced and Ready to Race!. 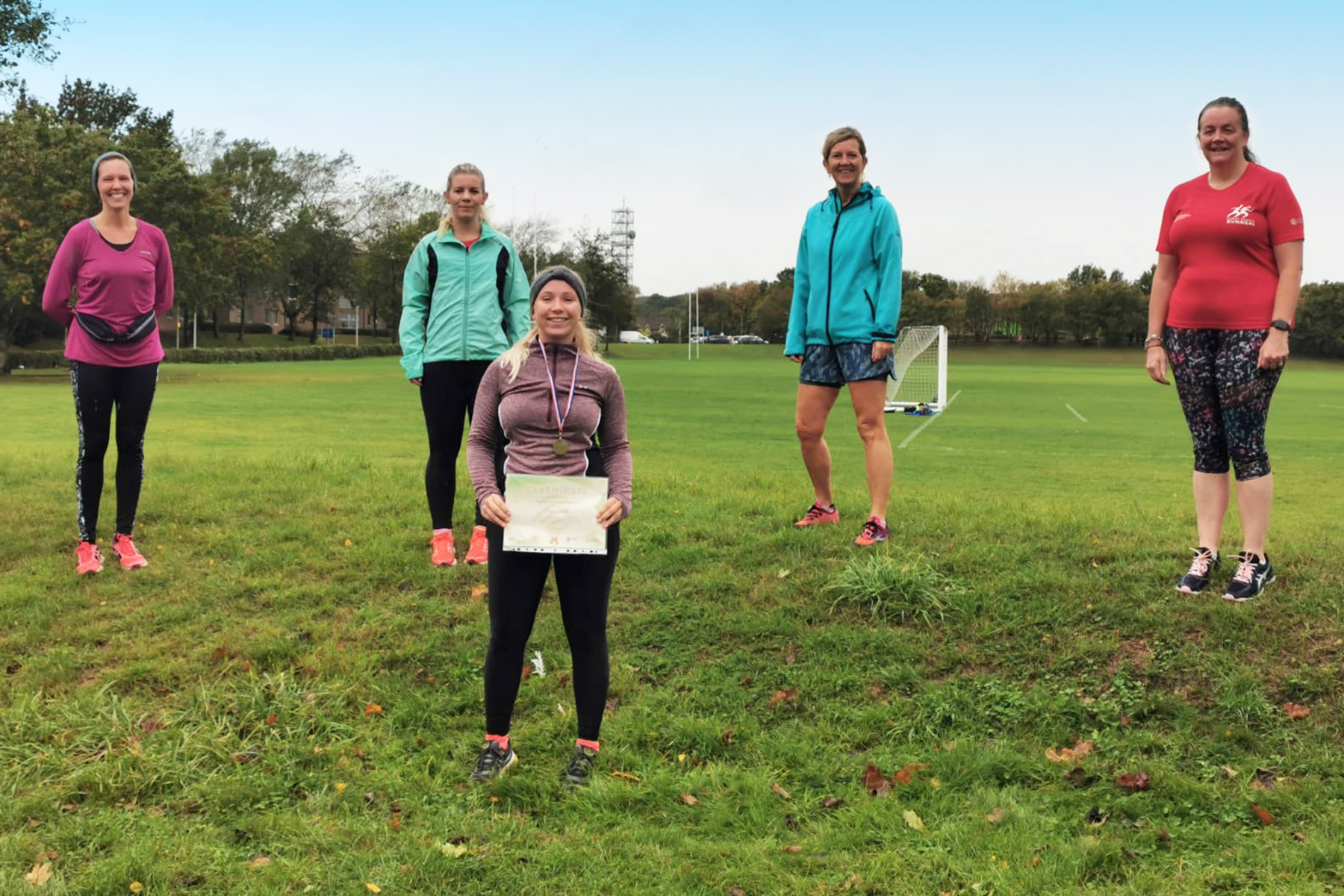 In October 2019 Megan Hunt; a Team Leader for the Course Enquiry Unit at the University, received a London Marathon place on her first ballot attempt as a non-runner.

It was only after entering the ballot back in April 2019, that Megan thought it might just be a good idea to learn how to run…

Megan enrolled on a Couch to 5k programme and started on her running journey. She had been preparing to run the marathon on April 26th before it was postponed until October, but with the global situation still uncertain, race organisers chose to opt for a safer virtual option, with runners taking on their own courses across the world.

However, this being Megan’s first marathon event, she chose to do things slightly differently – instead saving her marathon victory for when she’s able to run the full distance on the infamous circuit in a proper race setting. “as the situation continued not to improve, I decided against just running virtually, as I have never done a marathon before and I wanted my first one to be run in London as a real race with other people.” She said.

With the London Marathon off the table, Megan decided to set herself a new challenge to mark what would have been both her first marathon attempt and the one-year anniversary of her newfound love of running…

She dedicated herself to covering the marathon distance over 7 days, from Monday 28th September. Running 6 kilometres every day except Sunday, where she finished with her final 7 kilometres. As part of Megan’s reimagining of the Marathon, she invited the University’s running club, The Christ Church Runners to finish the race with her. “The Christ Church Runners have supported each other throughout lockdown to keep active and motivated and they have supported my running journey for the last 12 months”.

Following Megan’s last run on Sunday with the Christ Church Runners to complete her marathon distance, she commented that “After all the long-distance training up to a half Marathon in March, it’s been nice to try a different challenge and run a set distance every day. It helped me to feel strong and I’m looking forward to getting back on a marathon plan at some point! Running has hugely helped me during lockdown in terms of having space to relax and get away from the confines of my house.”

Each year the London Marathon raises millions of pounds, with charities relying on this crucial funding. Megan has chosen to support a charity incredibly important to her, with her staccato marathon event. “I am continuing to raise money for The Alzheimer’s Society, my chosen marathon charity as its close to my heart as my Nan was diagnosed with Vascular Dementia shortly after I was accepted into the marathon”.

There’s still time to support Megan and The Alzheimer’s Society by visiting the following link: www.bit.ly/LMM2020 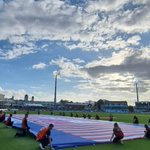 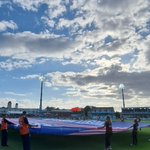 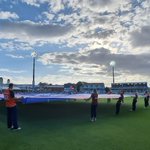 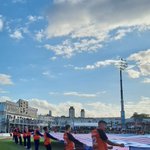 A big thank you to @KentCricket for asking our University cricket teams to be the Guard of Honour after winning both Varsity matches last week! They will be holding the banner at today's T20 match! All the action will be live Sky Sports! #CCCUProud #CCCUSport https://t.co/GpDm3n1Uiz 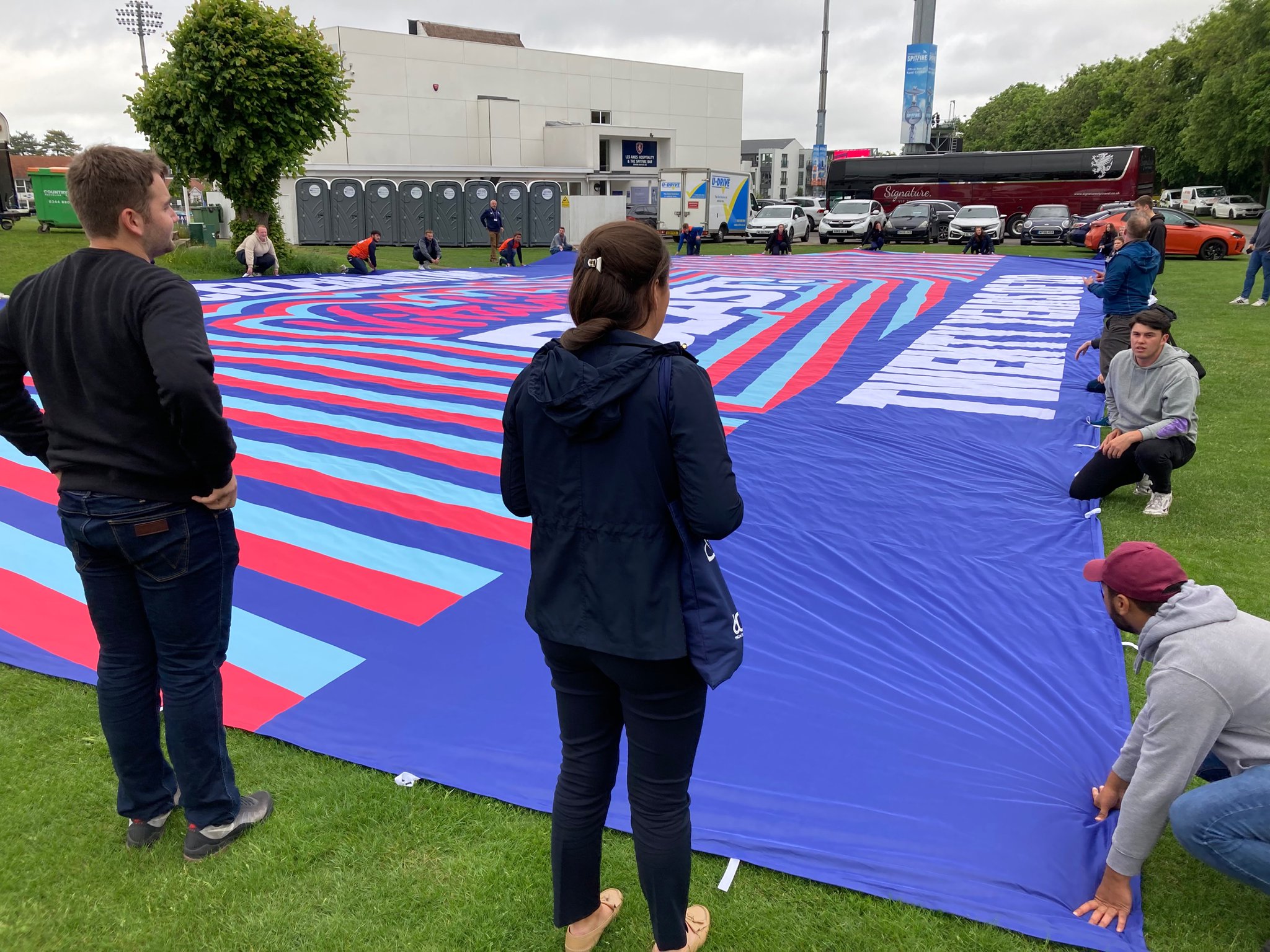 @ThisGirlCanUK: After taking time out, the thought of getting back into exercise was daunting to Lesley. But she signed up for a cycling challenge and found herself enjoying it more, building her confidence, and making new friends. Read Lesley's story. #ThisGirlCan
@CCCUSport

@CCCUStudents: It is the Student Recruitment Fair today! ➡️Find out why CCCU is a great place to work ➡️Discover the latest job opportunities ➡️Meet the teams looking to recruit now ➡️Access careers advice https://t.co/2v15APR2yy https://t.co/4xdDQnwbaQ 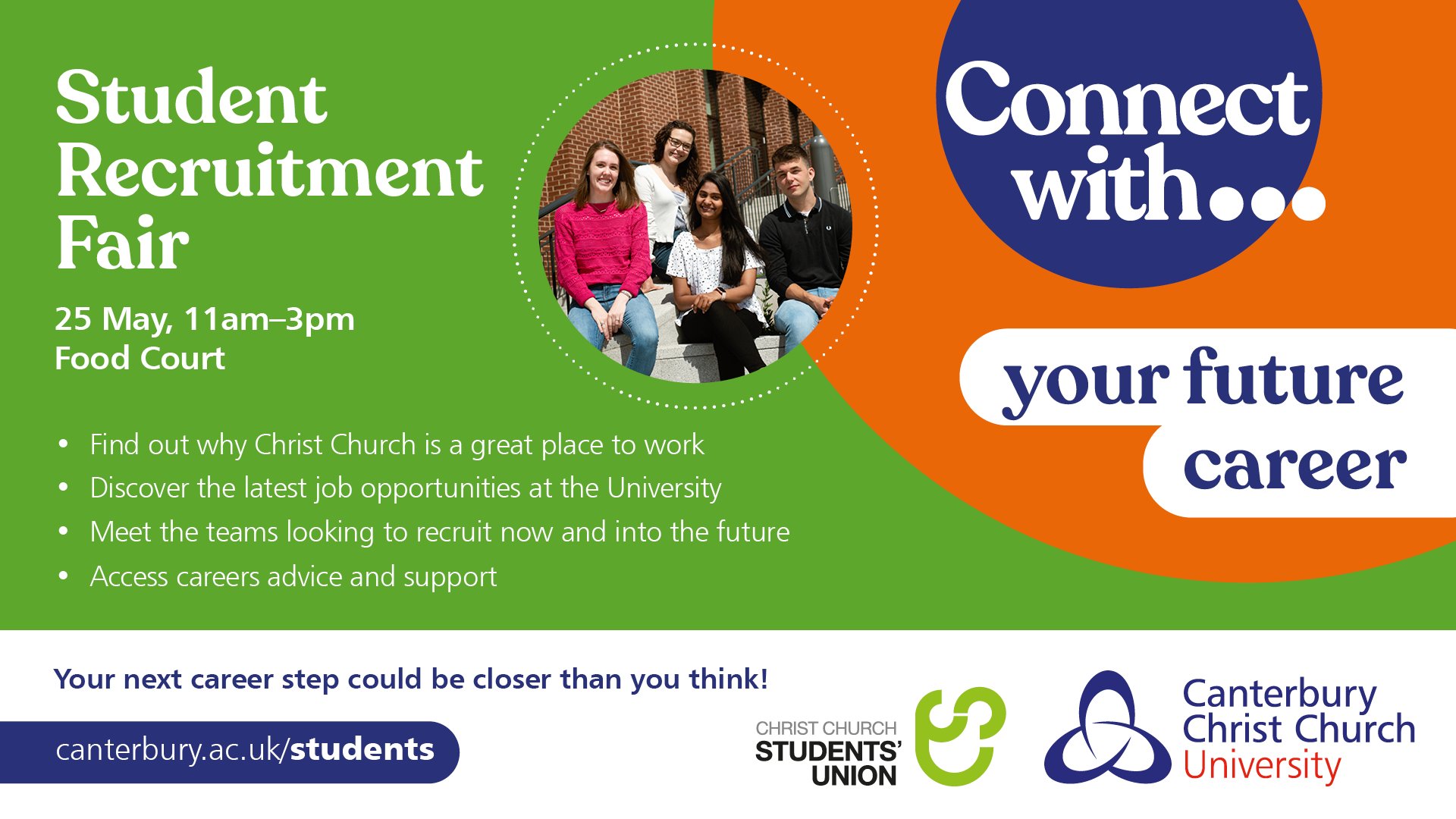 @FayeWills_: Still in shock to receive @CCCUSport Elite Sport Scholar Award! Huge thanks to @ajsmiffy, @claycrunchers, and my uni sport mentor Dan, I couldn’t have got this far without you all! Great to meet and shake hands with @BUCSsport CEO @VinceMayne66 and inspirational @Morgie_89 too! https://t.co/72qPIH1nDV